An excerpt from Body Intelligence by Joseph Cardillo 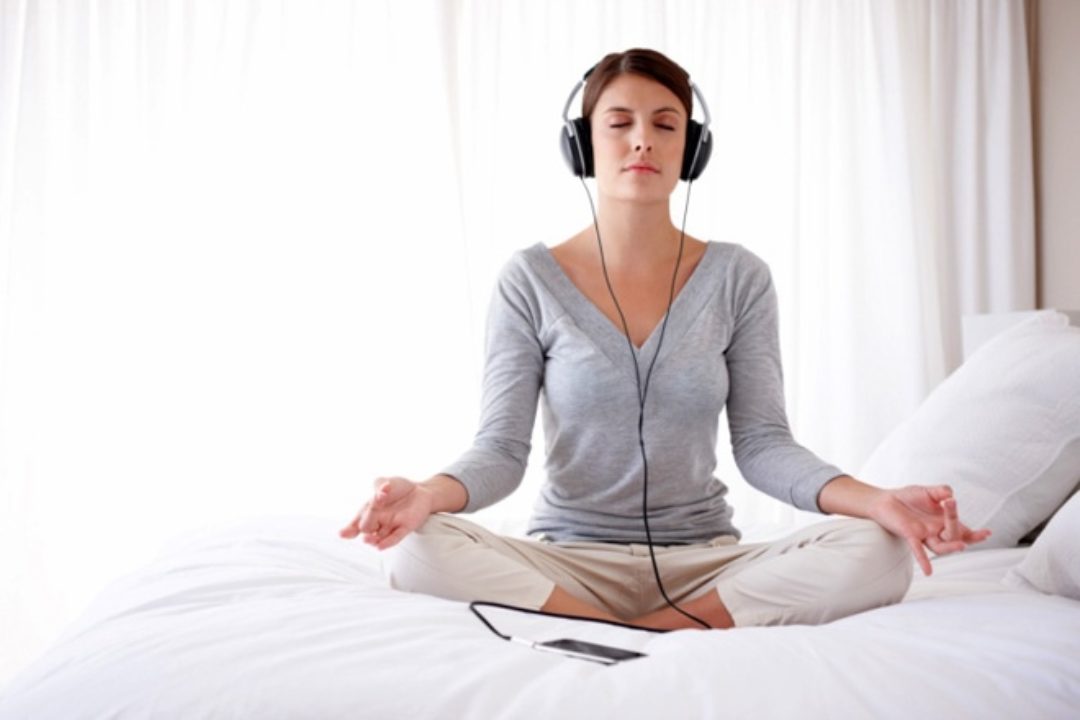 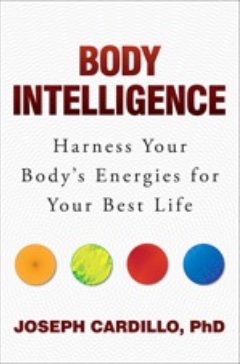 Your body-mind-spirit connection to music is amazing. Encoded deep into your memory are the subtle frequencies that ushered you into this physical life, carrying with them informed power from the higher realms of your mind-spirit and the Universe, embedding their rhythms and tempos into the first cells that made you you. As your first cells began to develop in the lush rhythms of your mother’s heartbeat—the whooshing, low-frequency sounds pulsating from the placenta and umbilical cord—this beautiful and living symphony began entraining (two or more rhythms synchronizing into one) in your brain and organizing within your mind the primal soundtrack of your creation. These early musical influences stay with you for the rest of your life. Next to scent, music is the fastest way to reset your mind without drugs, and the effect is virtually instantaneous.

Additionally, from the perspective of mind-body medicine, specific musical frequencies can be used to help stream and transform particular energies from one area of the body-mind-spirit to another, as well as throughout your whole life being.

One reason music is able to heighten your alertness is that you are in effect changing your brain-wave activity when you listen to it. Brain waves are electrical movements in the brain, and we measure these movements with an instrument called an electroencephalograph (EEG), which picks up the frequency of your brain waves through electrodes placed on your scalp. From the highest to the lowest, these frequencies are referred to as beta, alpha, theta, and delta waves.

Beta waves are active during your waking state—the one in which you feel most alert. In this state, your focus generally starts out alert and sharp, yet after you experience one concentrated thought after another, it generally dulls and you start to feel drained of energy.

Alpha waves are slower. They engender a feeling of calm alertness that is reflective and attentive. This is the state of mind often associated with meditation. Alpha waves support tri-level consciousness and receptivity to energy enhancing activities.

Theta waves are slower still. Referred to as “the dreamer’s brain,” theta waves are associated with a deep, relaxed state of mind in which you feel somewhere between wakefulness and sleep.

Delta waves are the lowest frequency. This is the state of mind in which deep, dreamless sleep occurs. It is the frequency associated with trances.

Generally, higher frequencies increase brain-wave activity toward greater alertness, and lower frequencies elicit more calm. The same has been found regarding the effects of BPM.

By changing certain frequencies and tempos in your music, you can move yourself through a spectrum of mental states that range from totally relaxed to completely alert, from low energy to high. Try listening to songs intended to increase your alertness for seven to ten minutes, and repeat if needed. Calming down takes a little longer—ten to twelve minutes—and can also be repeated if needed. You can pick the mind-set you want and sustain it. What’s more, these changes have staying power. Ultimately, you can train your mind to automatically shift into these changes for specific daily situations.

Emotional factors also influence how music affects you. These are generated from lyrics, messages, themes, and your ability to identify with something you can anticipate, such as the chorus or certain riffs. When using music to affect your energy, you want to be able to connect with something in the song that is sending you the right quality of alertness that you need for the situation you are in. The more you can make this connection, the greater the effect.

What this means is that while BPM is important, it isn’t everything. There are times when your emotional connection to a song can trump BPM. For example, you might really like “Jailhouse Rock”, but you may be able to achieve even higher states of psychic energy from the B-52s “Roam,” which has a BPM of 135, because you associate the song with a fun-filled road trip you took with friends just out of high school. Furthermore, if a song’s lyrics really excite you and bring you to the level of mental acuity you are looking for, that song can prove to be more effective than one of a higher BPM. So keep yourself open to this possibility when using music to reach a higher alertness.

An excerpt from Body Intelligence by Joseph Cardillo. Republished with permission. 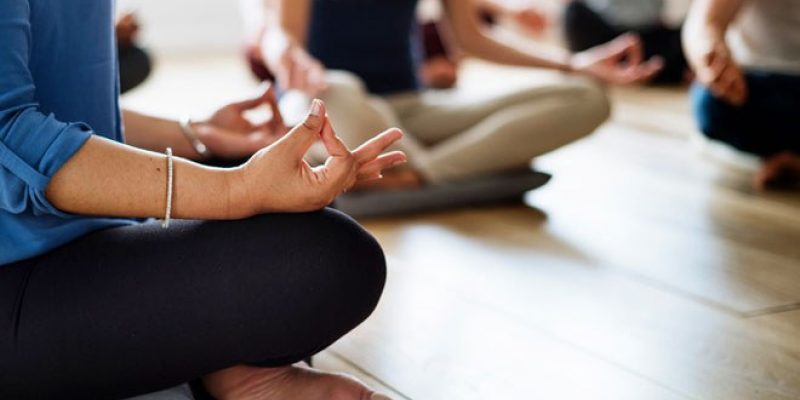 Can a Spiritual Retreat Change Your Brain Chemistry? 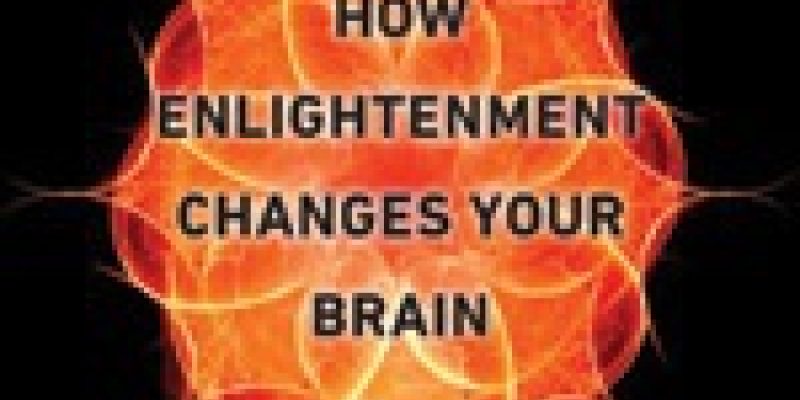 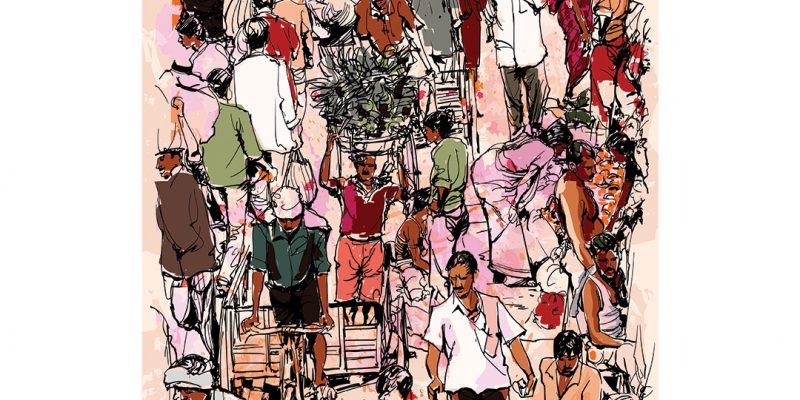 ​Transform the Way You Travel 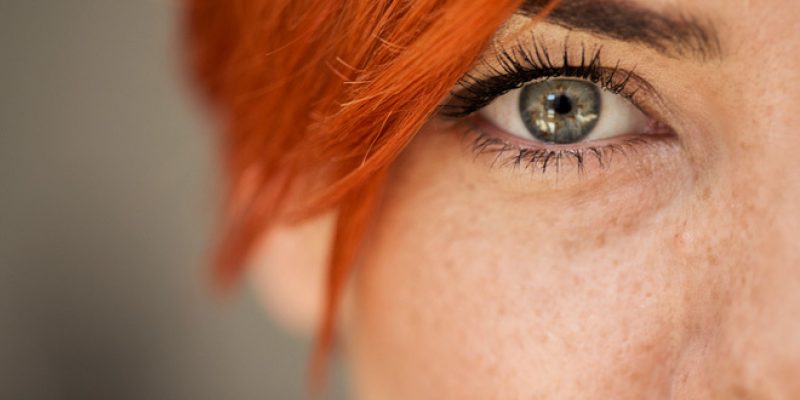