Journey of a Shaman 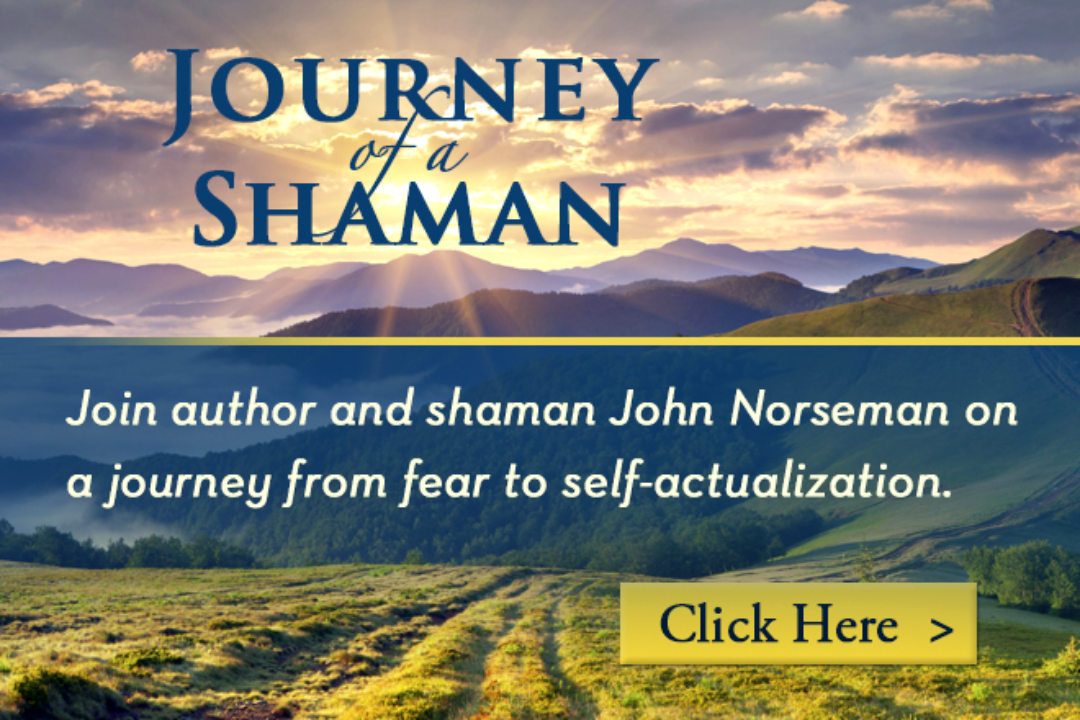 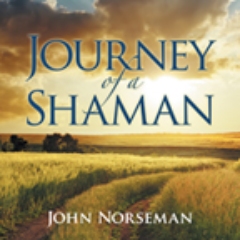 Journey of a Shaman is John Norseman’s true story of a difficult journey through life, overcoming obstacles, achieving goals, growing spiritually, and becoming a practicing shaman. Abused and suffering from low self-esteem, Norseman sought spiritual guidance from spiritual healers, teachers, and guides who helped him understand the true nature of love and forgiveness.

Through his struggles, Norseman strives to inspire readers to grow personally and spiritually. Read Norseman’s story and embark on your own spiritual journey.

Excerpt from Journey of a Shaman:

John Norseman and Carly Kent would not have been born if it weren’t for the Second World War; therefore, that is where our story begins.

There were three people who had total influence and care of John from his birth to age four, those three being his mother and her parents. John’s mother, Betty Bascowan, was born in June 1918. Her parents, Geoffrey and Hetty Bascowan, took a keen and positive interest in John throughout their lives, although that influence became less significant in 1945 with the ending of World War II. 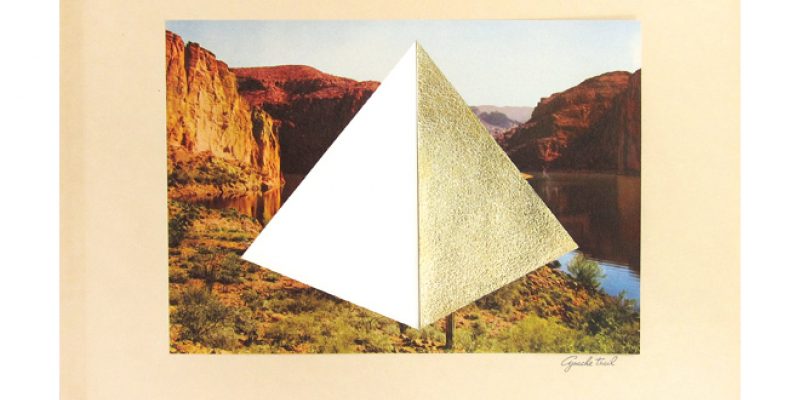 21 Days to Your Vision Quest 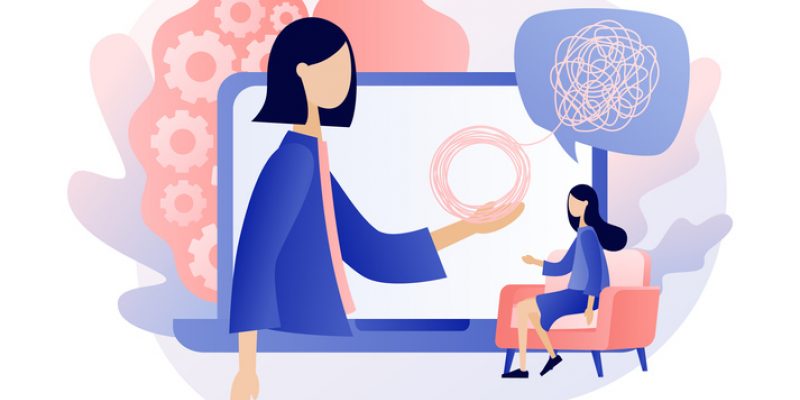 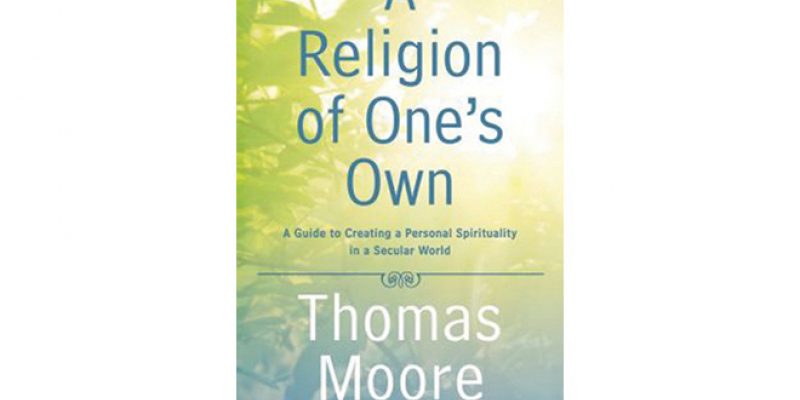 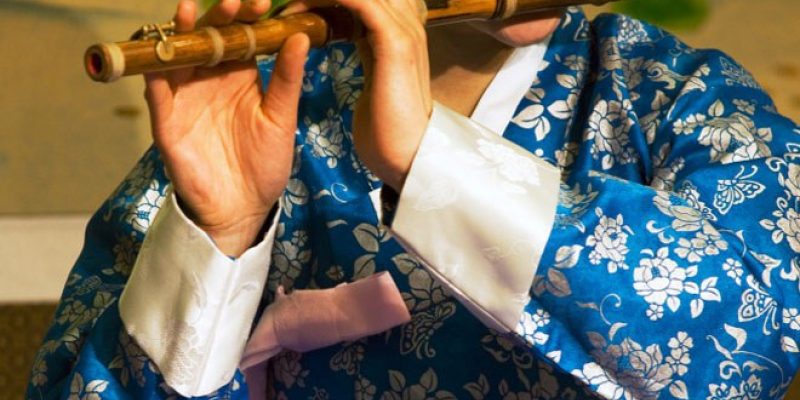 Express Your Mind Without Your Tongue