Be healthier through one simple choice every day: be optimistic 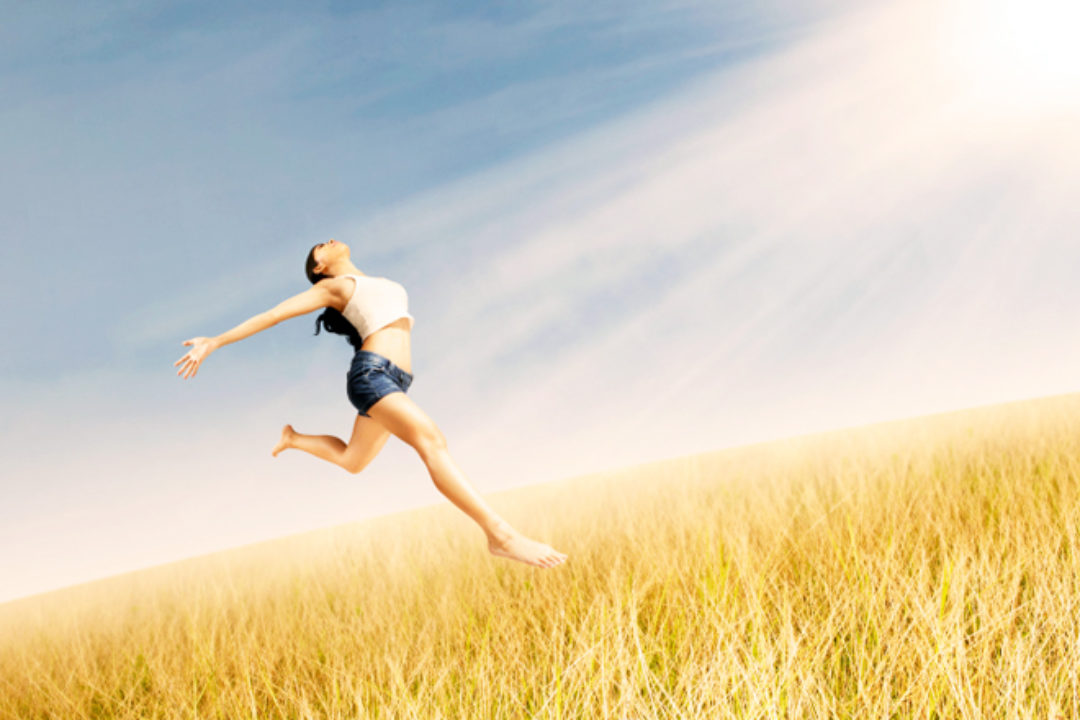 Entire industries and companies have been developed to help consumers find ways to reduce stress both medically and holistically, plus reverse its damage on the body. According to an article in Time magazine, Americans spent over $280 billion on prescription medications in 2013. Imagine, however, that a proven anti-illness intervention exists for free. Imagine that people around the globe, with or without access to insurance, with or without education or advanced culture, can experience prolonged life and vitality. Better yet, imagine that each person is born with the necessary potential elements to experience these positive outcomes. Now exit your imagination and enter the real world. Scientific research from a variety of health arenas proves that you can be healthier through one simple choice every day: be optimistic.

According to a study published in the Journal of Personality, the benefits of optimism occur regardless of culture, age, education, gender, or income level. In fact, 89% of 152,000 subjects from 142 countries (analyzed from data collected in the Gallup World Poll) reported a sanguine outlook. Optimism, it seems, is a world phenomenon unrestricted by the level of a country’s industrialized development. A primary aspect of the holistic management of global health, it seems, is on a level playing field.

We all know that mindset affects health, but what does that mean, exactly, and how can the benefits show up in your life? Easily. And in such areas as heart health, age-related decline, stroke, emotional regulation, and life expectancy.

The negative effects of stress on the body have been widely researched and documented. In a summarizing article, WebMD reports:

Recent research, however, proves that such effects and their expected outcomes can be diminished and/or reversed by actively engaging in optimism. For example:

So there it is: The science behind fewer doctor visits and longer life starts in the way your body responds to your mind. Of course, this isn’t news. You’ve probably known for a long time that what you think directly correlates to how you feel. Up until now maybe it’s been easy to dismiss the idea that your mind can make or break your health; it’s scary to think you have that much power. But this new information reinforces a way to live that makes you feel more bold, courageous, and adventurous in exploring how to facilitate changes that affect your mind and body—and also your wallet.

This article was first posted on Rewire Me. To view the original article, click here. 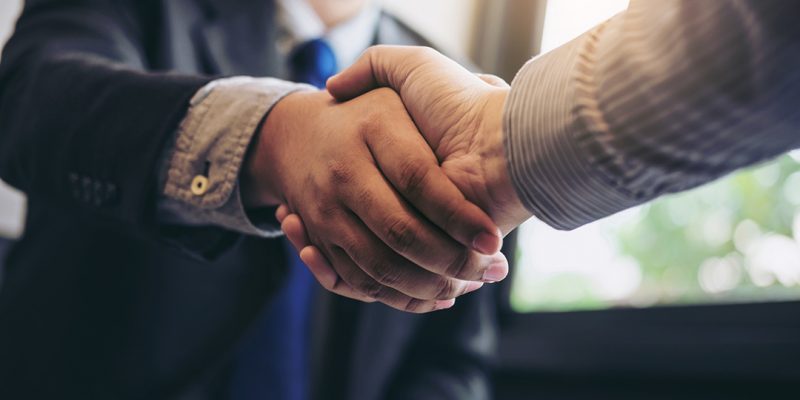 Managing the Invisible Space in Relationships 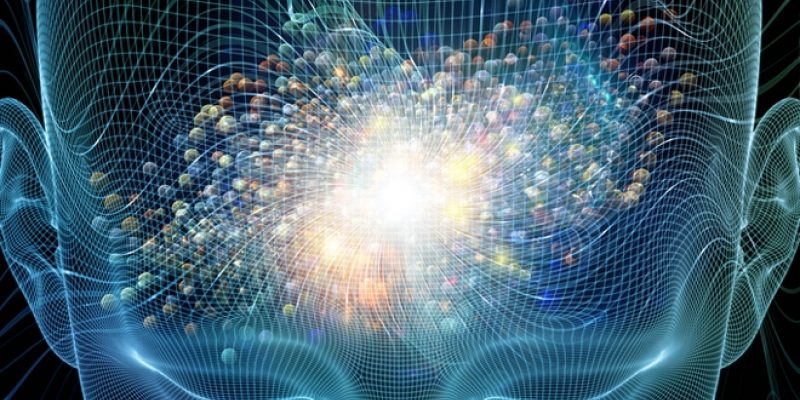 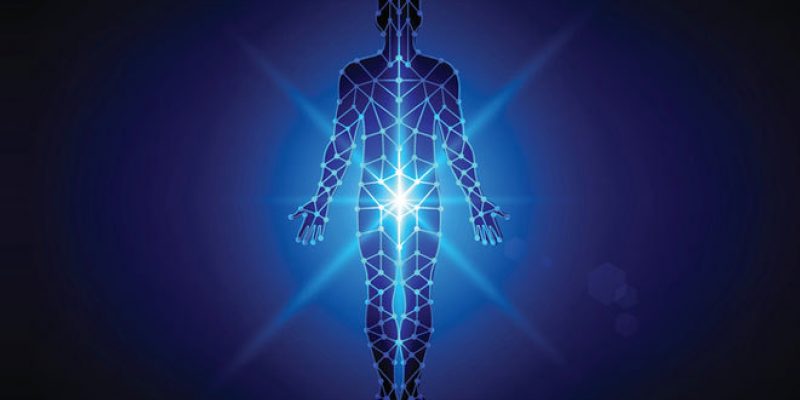 Learn to Speak the Language of the Body 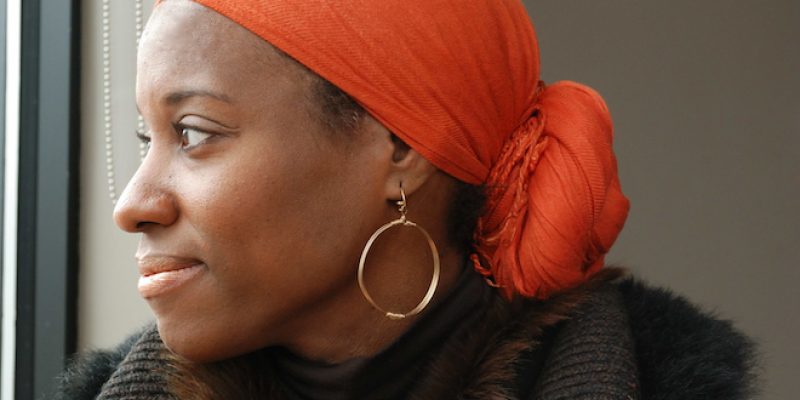 New Rules of Style: Be Authentic