The Map is Not the Place

An excerpt from Step into Nature by Patrice Vecchione 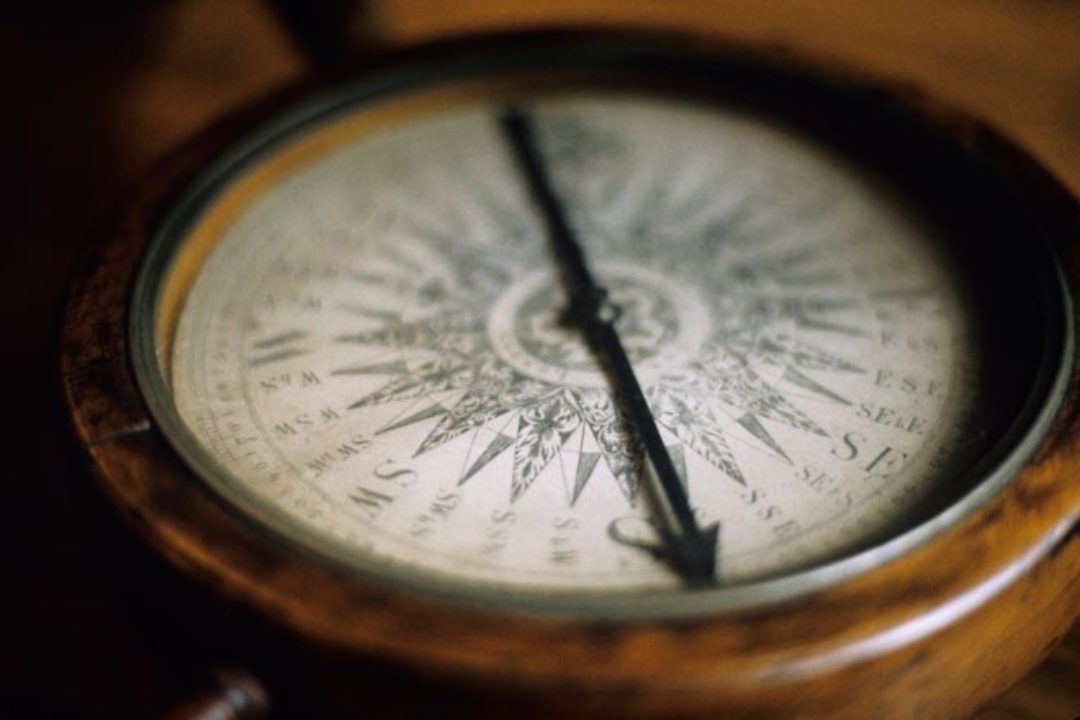 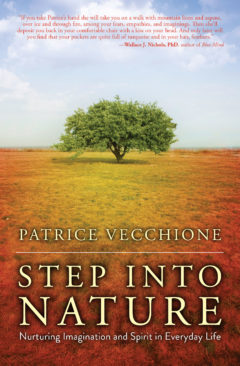 In his book The Wild Places, Robert Macfarlane writes, “The map I was making would never attain completion, but I was happy with its partiality.” I carry a map in my head of Jacks Peak Park. Sometimes, walking there, I picture myself stepping along the park’s paper replica. I like locating my place in relation to the rest of the park and its outlying lands. In my mind’s eye I see what’s behind me and off to each side. I picture what’s ahead. Like Macfarlane’s, my map will never be complete because I’m always adding experiences and walk- ing on newfound trails. The map can’t help but change.

Returning to New York City after ten years away, I wanted to take Michael to Astoria, Queens, to see the house that belonged to my grandparents for over fifty years. This is where my father grew up. I thought I’d forgotten the address and got on the phone with my dad, embarrassed to ask him. But just as I was about to ask, the address popped out of my mouth: “Nineteenth Street, right, Pop?” “You got it,” he said. From the same forgotten place came “AS4-7784,” their old phone number.

So, on a brisk March morning, going down the worn subway steps, I oriented us and pointed, “This way.” We walked from Steinway to Ditmars Boulevard and turned left, strolled past the small shopping area, came to La Guli’s Pastry Shop where as a child we’d stop on Sundays to get dessert—my favorite, the multilayered sfogliatelle, and in the summertime, tiny white cups of lemon ice. Next, we passed the Catholic church where my aunt and uncle were married and where the funeral masses for both my grandparents were held. After many years, so little had changed. Tears slammed against my eyes. Several blocks down Ditmars, the street became residential. We turned right at Nineteenth Street, went down a couple of blocks, and there was my grandparents’ two-story house on the corner, just as I remembered it. The map had stayed securely in my mind; I’d carried it all these years.

During the Jazz at Lincoln Center concert in Santa Cruz, before playing “Beautiful Ugly,” Thelonius Monk’s only waltz, Wynton Mar-salis told the packed house that he owned the original score and had tried to locate Monk’s genius in its pages. “After years of studying the score,” Marsalis told the audience, “I realized it wasn’t there.” Though the map isn’t the place—not in the natural world, not in jazz—what Marsalis’s band did with that score was genius, indeed.

In The Wild Places, Robert Macfarlane: “Before it was a field science, cartography was an art. . . . We are now used to regarding cartography as an endeavour of exacting precision, whose ambition is the elimination of subjectivity from the representation of a given place.”I’m not hoping for a creative guide when driving a rental car through downtown Milan, but on other occasions, I prefer the subjective map. We all carry such maps of our past and our present and, in the intimate and personal sense, they’re far more reliable than anything we might find printed in color on paper or on our mobile devices. The stories of what happened are maps we carry inside.

Even if you’re not a visual artist, explore your own form of map making. Create the map that would take you to an outdoor place you remember well but are far from. Consider mapping your way back to the inventive thinking of childhood. Or take a look at Sara Fanelli’s My Map Book, a colorful picture book that’s good for kickstarting your map making prowess. 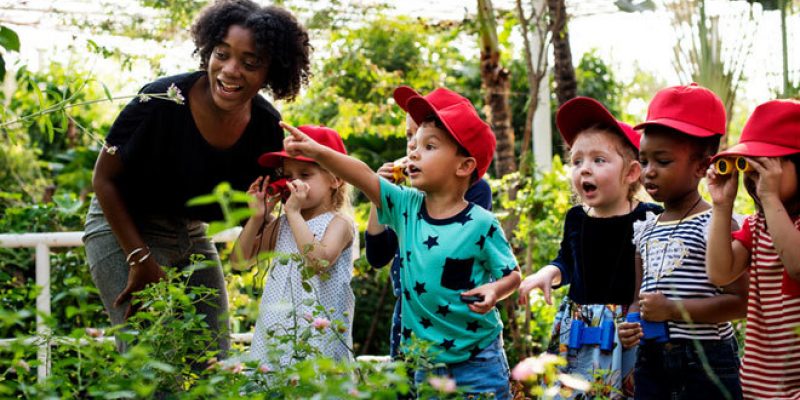 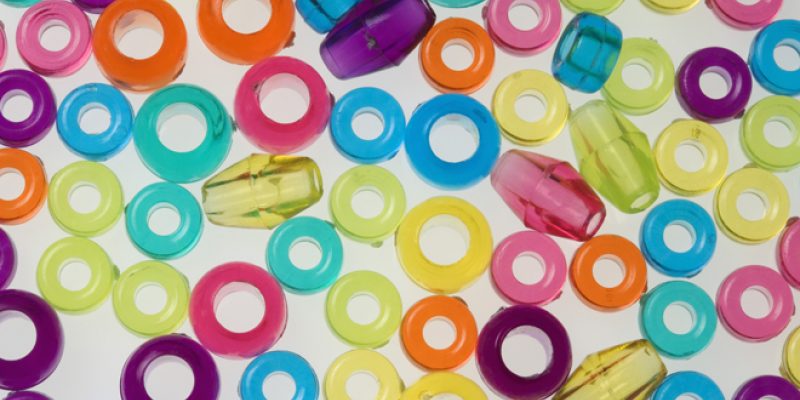