How Do You Want to Die? 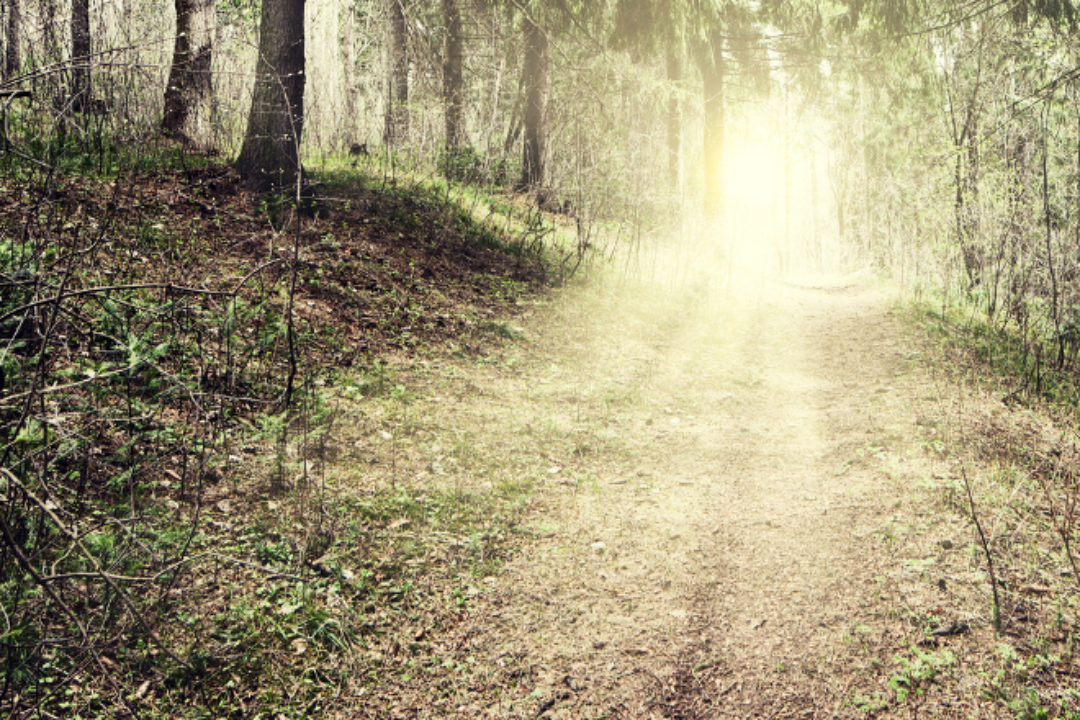 Twenty-six states may soon give terminally ill Americans the right to die, but some visionary doctors are exploring other approaches to death that could add more meaning to life.

What is the Art of Dying?

The Art of Dying is a unique event from the New York Open Center that examines new approaches to dying with the help of leading scientists and spiritual leaders.

Some of the innovators and organizations leading the way include:

What is a Good Death?

These pioneers envision a new view of death that would transform dying into an experience that could enhance living.

Dr. Ross says ten factors contribute to this notion of a good death, including: 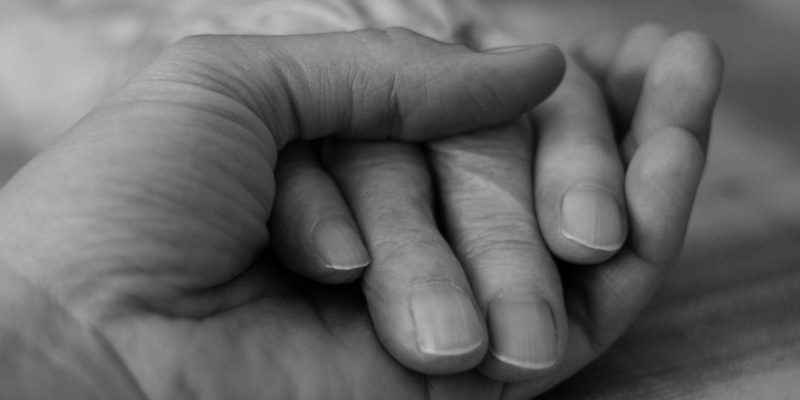 You Don’t Need to Be Brave 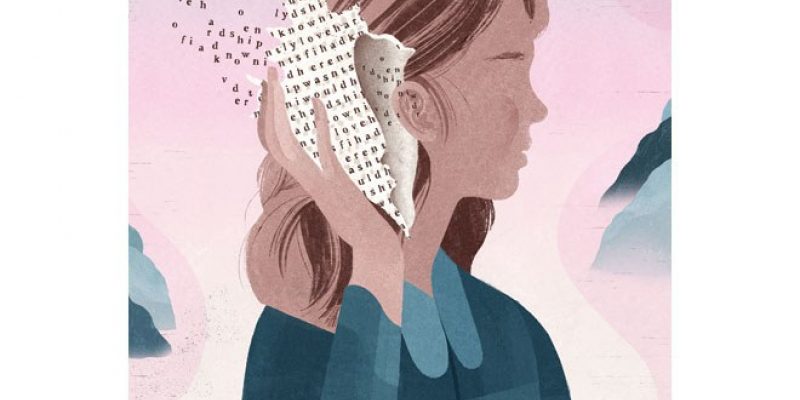 Let It Be Kind To You