Does This Practice Make Me Look Religious?

An excerpt from Sit. Stay. Heal. by Spike Gillespie 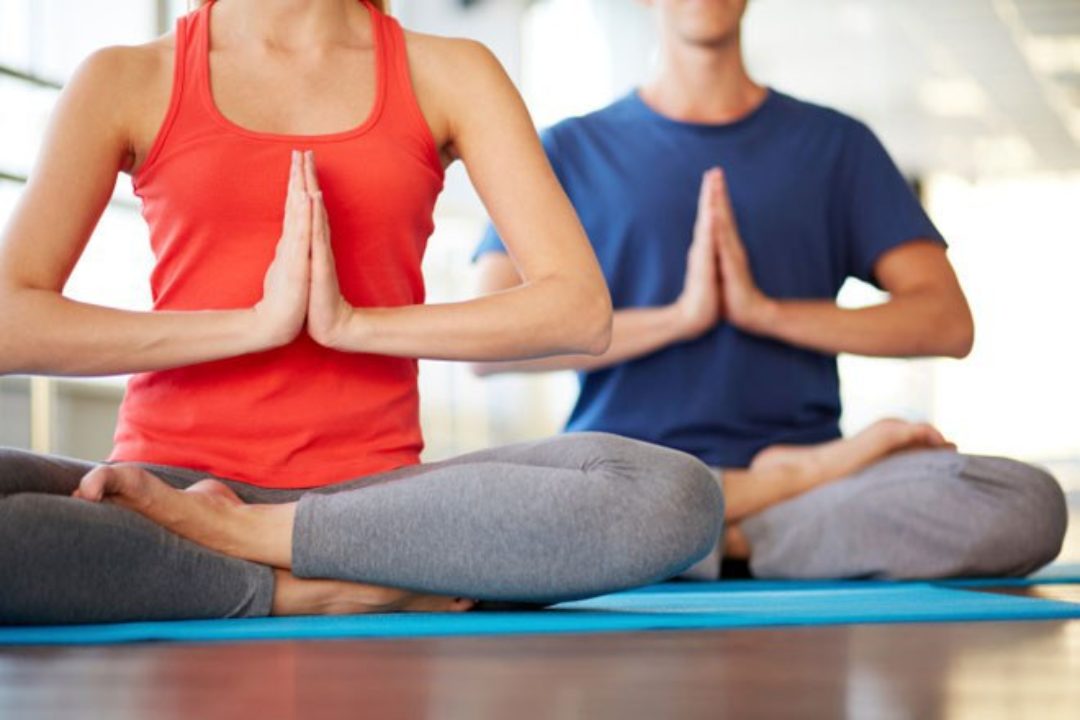 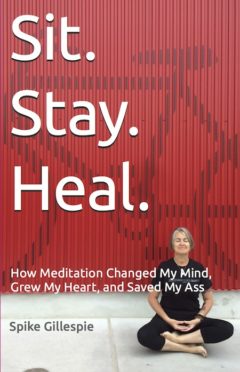 I still remember my very first class. I’d heard all about this wonder teacher, how I would not believe her powers. I showed up skeptical and eager in equal parts. She did not show up at all, having been stranded by a flood in her town a ways outside of Austin. Instead, a seasoned student took the lead and when it came time to lie back and listen, I recall having a skepticism very much like that I’d felt when my friend told me to take up martial arts. Guided meditation? Really? Please.

Within moments though, I followed her voice and her directions, and vividly imagined myself lying on a big rock in a gently flowing river, being visited by someone who meant something very important to me. Tears pooled in the corners of my closed eyes as a long ago ex showed up to say hello. I was astonished at how deeply moving this exercise proved.

Yoga class is also where I learned that some people were afraid to sign up because they thought it was a form of religious practice, and that participating would go against their beliefs. Even though the occasional Story Time tale hinted at spirituality, these narratives felt more on par with parables which, regardless of origin (Aesop, Bible, Greek Mythology, Dr. Seuss), seemed more along the lines of Words of Wisdom versus Attempt at Conversion.

Now, it’s not a total mystery why some people confuse yoga with religion, especially Hinduism. Those who don’t know better think: yoga, India, ashram, Hinduism, chanting, gods with lots of arms, elephant trunks, bindis, etc. Toss in that meditation is part of yoga (in fact yoga originally came to be as a way to prepare the body for long sits), and that meditation is so strongly associated with Buddhism, and you’ve got another layer of religious confusion. Now add in the muddy waters of “spiritualism” which can mean so many things, and really, it’s no wonder that some people shy away from this practice of stretching and sweating and listening to readings and fables and quotes that often sound like a cross between Stevie Nicks’ lyrics and a sort of fast food mysticism.

The truth is that meditation pre-dates Buddhism by a good 2500 years. Buddha employed meditation to deal with some tough shit he was going through and he wound up attaining enlightenment and spending the rest of his life teaching others to use mindful breathing as a spiritual tool. Well, that’s the way the story goes. While I personally love the stories of Buddha, and the teachings of Buddha (well most of them), I still have a hard time wrapping my head around some Buddhist tenets, namely the whole reincarnation thing. (Unless I shift the prism and consider that one day my rotting corpse will fertilize the earth and maybe a flower will grow up where I once was, so, okay, that might be a sort of reincarnation.) Mostly though, I don’t think a whole lot about reincarnation. I also try to only employ the concept of karma as a reason to not blow my stack out in public, and to avoid road rage, not as something that might one day attain me a better future life as, say, a lap dog living with a dotty old lady who feeds me pre-masticated bald eagle nuggets.

The way bigger point here is that whether you are an ardent atheist, an enthusiastic Buddhist, a fundamentalist Christian or whatever, you can totally rock meditation. Because guess what? Meditation is breathing. And we all breathe. Christians can’t prove there is a god. Atheists can’t prove there isn’t a god. But if you are alive, you are breathing, and that is proof that breathing is necessary to living.

Meditation is just mindful breathing. Some people use it to enhance religious experience, but anyone can use meditation to simply enhance the experience of living.

As yoga has gained incredible popularity, there are endless studios you can sashay your Lycra-clad butt into and not feel anything remotely spiritual, unless you yourself have decided to combine spiritual goals with the physical practice of yoga (and plenty of people do). The fear and suspicion that engaging in stretchy poses will somehow suck your spirit to a dark and unknown side has pretty much totally dissipated except, perhaps, in the most fundamental corners.

Meditation is moving in the same direction. Just as there will always be spiritual yoga teachers, there will always be opportunities to practice meditation with groups that focus on meditating to connect with matters of the spirit. But I predict that meditation is going to be the next yoga—becoming a very matter-of-fact exercise people use for all sorts of non-spiritual purposes. 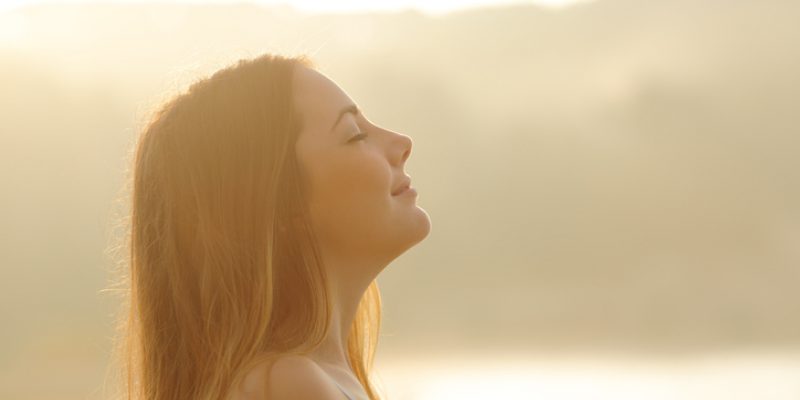 The Power of Breath to Calm 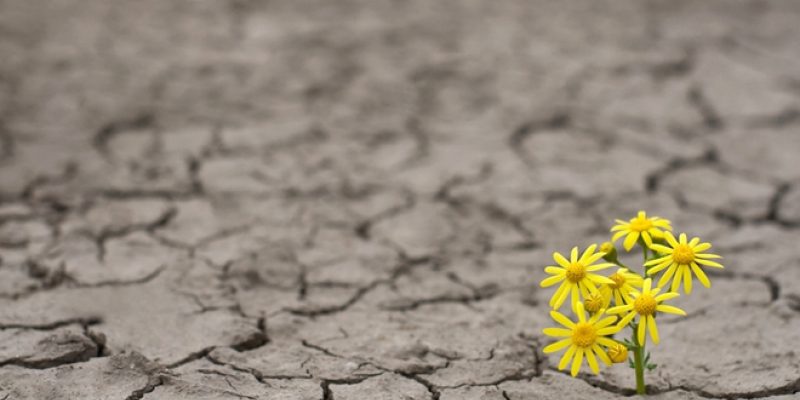