Duke University’s Dr. Harold Koenig examines why people who live spiritual lives are so much healthier. 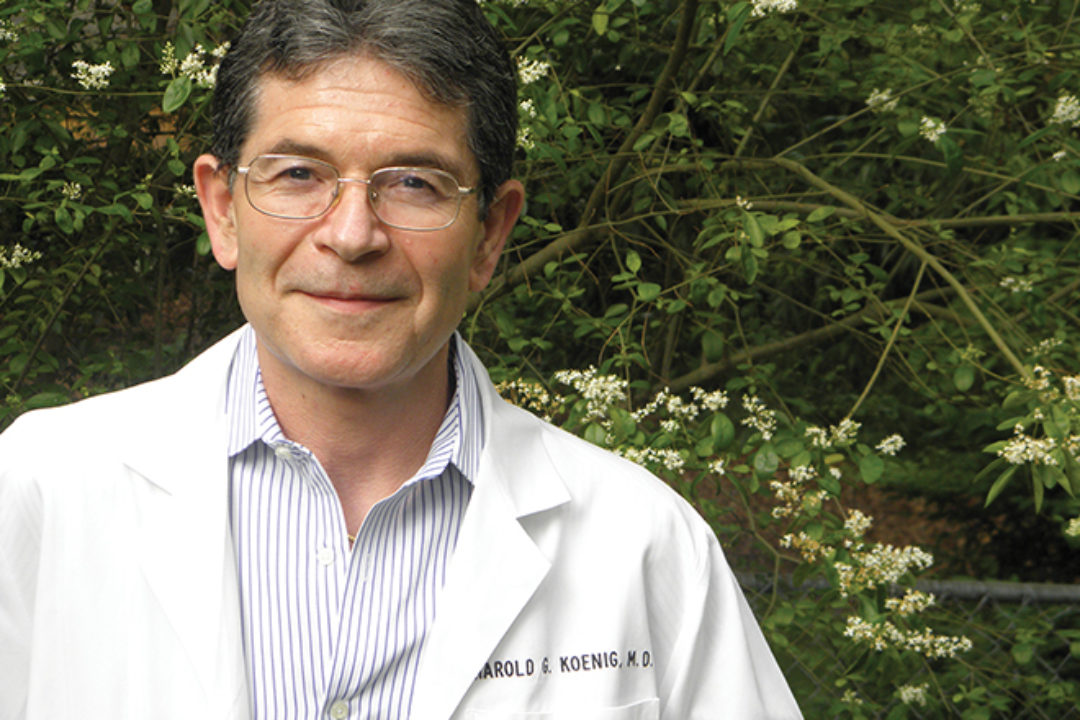 From the archive: Selected stories from the past 20 years.

The body benefits from spiritual practice.

As the director of Duke University’s Center for Spirituality, Theology, and Health, Dr. Harold Koenig has been studying the connection between spirituality and well-being since 1985. Koenig’s latest project is a $1.5 million study comparing the outcomes of secular and spirituality-based therapies.

How did you come to study the connection between spirituality and health?

I became interested in the topic as a medical resident. When I asked people with illness how they were coping, they would often talk about their religious faith. I was very moved by their responses and began to look for ways to study it. Many other researchers are exploring this intersection. There’s been a tripling of the data in the last 15 years or so.

What are the health benefits of spirituality and religion?

They run across the board.

Religious involvement, particularly if there is a strong spiritual component, is associated with less depression and anxiety, greater well-being, and less drug and alcohol abuse. Research using MRIs suggests that it actually alters the structure of the brain in people at high risk for depression.

Are these perks a good reason to become more spiritual?

I’d caution against doing it just for health reasons. The cake is not the health. The health benefits are unintended side benefits of being religious because it gives your life greater meaning.

Spirituality means different things to different people. What aspects of a person’s spirituality or religion matter most when it comes to health outcomes?

It turns out that belief itself doesn’t mean much. It’s whether the belief is carried out through some sort of action, such as gathering with others in a faith community, spending time in prayer or meditation, reading scripture, or volunteering—generally conforming your life to the teaching of your faith. That’s where the biggest benefits are.

What can doctors learn about spirituality to better tend patients’ health?

Most medical schools sensitize students to the importance of spirituality in the lives of patients. But only about 10 percent of doctors address these issues in practice.

I’d like to see all physicians assess their patients’ spiritual needs and, if need be, refer them to someone who can address those needs. There’s enormous healing potential in our spiritual practices and faith traditions. 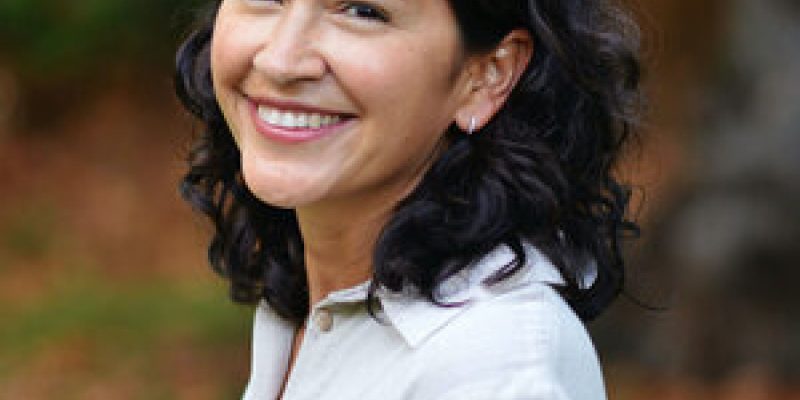 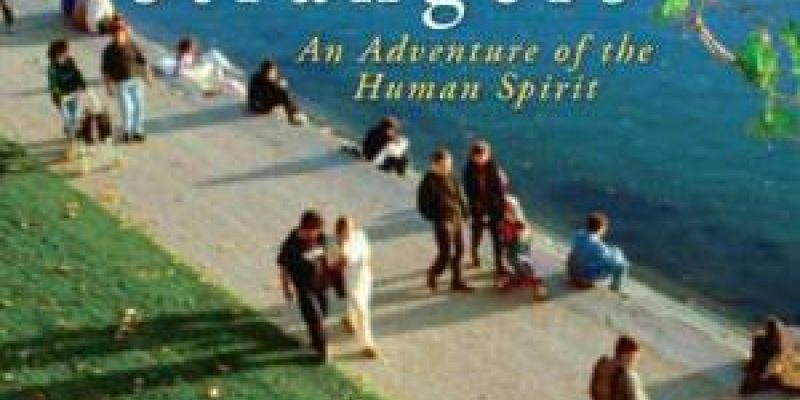