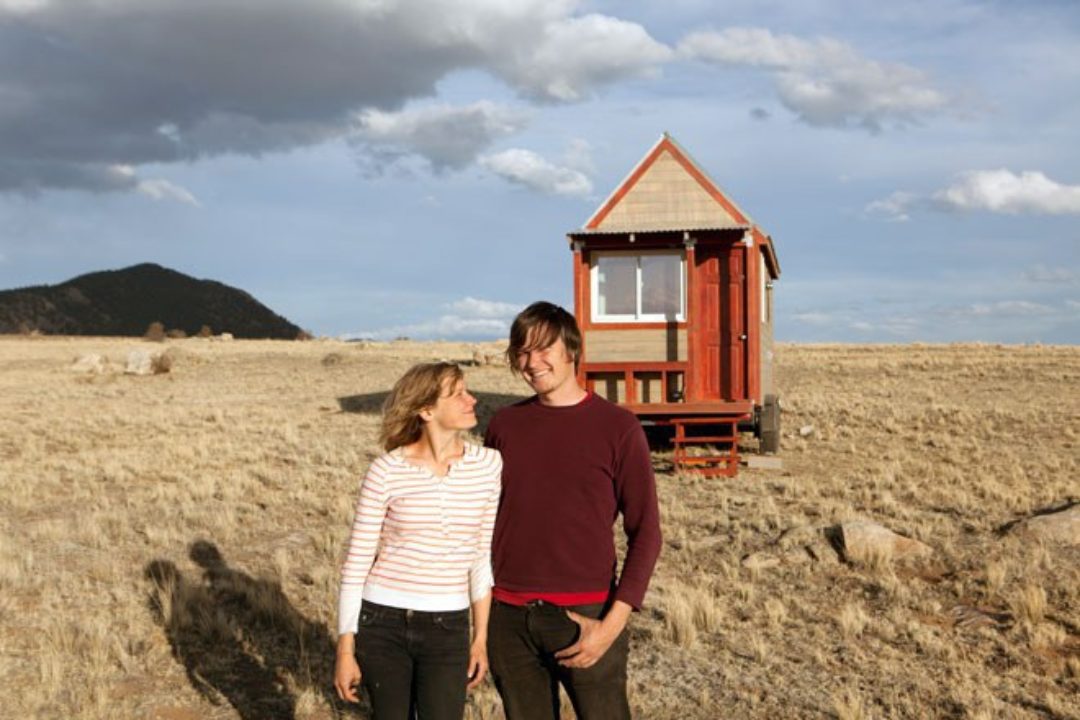 They say everything’s bigger in Texas, but in reality, everything’s bigger all over America. This is especially true when it comes to home sizes; at 2,300 square feet, the average American home is two times larger than the average French home, and three times larger than the average British home. Projects like Material World: A Global Family Portrait by Peter Menzel have helped put the American need for “more” and “bigger” in perspective. Still, in the land of the McMansion, any house under 1,000 square feet might seem out of place to some. A new generation of American pioneers is challenging that standard by downsizing to the extreme.

In the 1990’s, innovators like Jay Shafer took the lesson “less is more” to heart and began building “tiny houses,” fully functional homes generally under 200 square feet. Since then, it has become a full-fledged movement with tiny house companies sprouting up all over the country and multiple photo journals and blog posts about this new way of life going viral. Now available on DVD, a documentary called Tiny: A Story About Living Small provides some honest insight into the motivations behind this big trend about little homes and some of the surprising questions that it has raised.

In Tiny, Christopher Smith and Merete Mueller tell the story of their own experience of building a home of 124 square feet from scratch. The film covers the project from beginning to end, taking us through their discovery of what it means to dream big enough to live this small. Along the way, we see interviews with other tiny house homeowners and prominent figures in the movement, such as blogger and architect Derek Diedricksen and Karen Chapple, UC Berkeley professor of urban planning. These layers show that the growing compulsion to downsize is a multi-dimensional movement.

One of the more obvious reasons behind this trend is finance. The less house there is, the less there is to pay for, heat, furnish, and insure, and cutting down living space to this extreme is an enticing option for many looking to save money on housing. The growth of the movement in the past decade actually reflects trends in the average size of American homes, which expanded by 40 percent from 1973 to 2003 but began shrinking again around the time of the 2008 financial crisis. Those already in tiny houses are ahead of the curve and helping to show that bigger isn’t always better.

The film highlights another theme of the movement: small equals simple. In addition to money, many of the homeowners interviewed in the film explain that their tiny house also saved them time, allowing them to focus on relationships and other important parts of their lives. Living in a tight space also forced them to reduce a lot of the clutter in their previous homes, opening them up to a less materialistic way of life and helping them place other priorities above the cultural drive to constantly accumulate more.

Another important motivator behind the tiny house phenomenon is environmental consciousness and individuals’ growing desire to reduce their footprint on the environment. Just as extra space increases the electricity and water bills, it increases the potential for greenhouse gas emissions, water waste, and consumption of the resources that go into building and furnishing, such as wood and petroleum-based plastics. Minimizing square feet allows the green-minded homeowner to also minimize his or her impact on the environment. By following Smith and Mueller’s building process, Tiny also shows how the uniquely small design of these houses naturally pushes builders towards more sustainable methods of storage and energy. For example, most of these homes have to be on wheels in order to comply with building codes (that’s right, they’re too small to be legal), so many of them use solar panels as a portable alternative to traditional, less clean energy sources.

All of these points are easy to discover online and fairly common sense, but they’re not all that this film brings to the table. Tiny tells a story that also shows more personal reasons to go small. What Smith and Mueller really build as they construct a house is a new definition of home, one that resonates in a world wide open to possibilities but often lacking the certainty and stability that gives people a sense of place. The tiny house they build is an assertion of their right to make a place for themselves in this changing world, one that is just big enough to call home but small enough to remind them that everything outside the front door can be home as well. 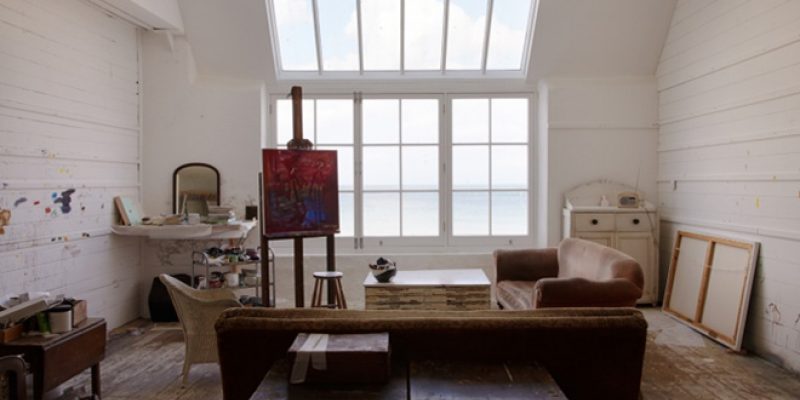 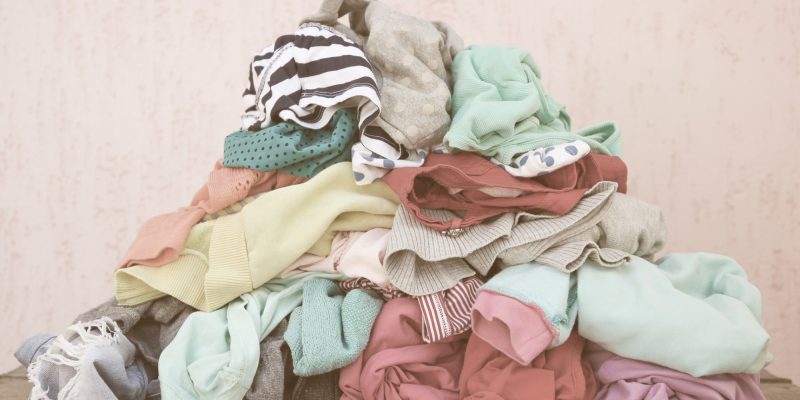 9 Tips to Detox Your Closet 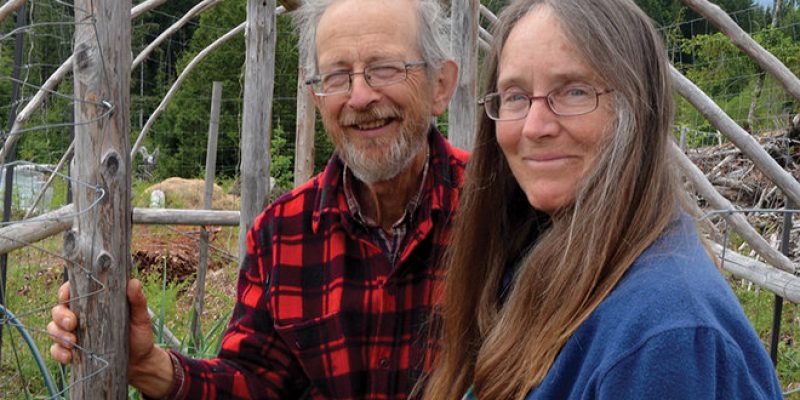 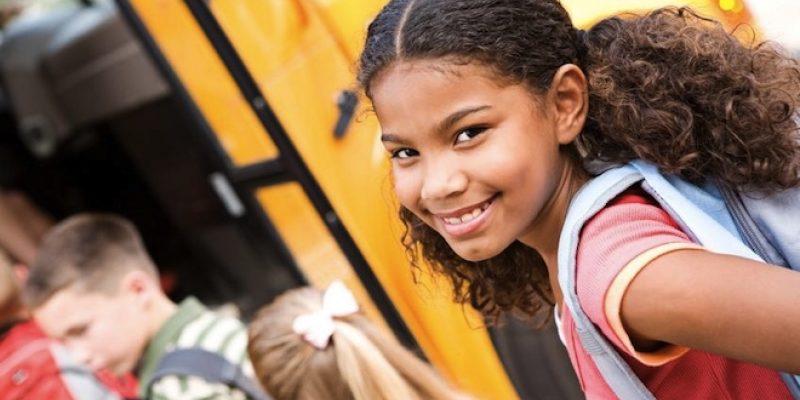 Video: A Peaceful Back to School