Embrace the core of a bodhisattva experience: spreading joy both inside and out. 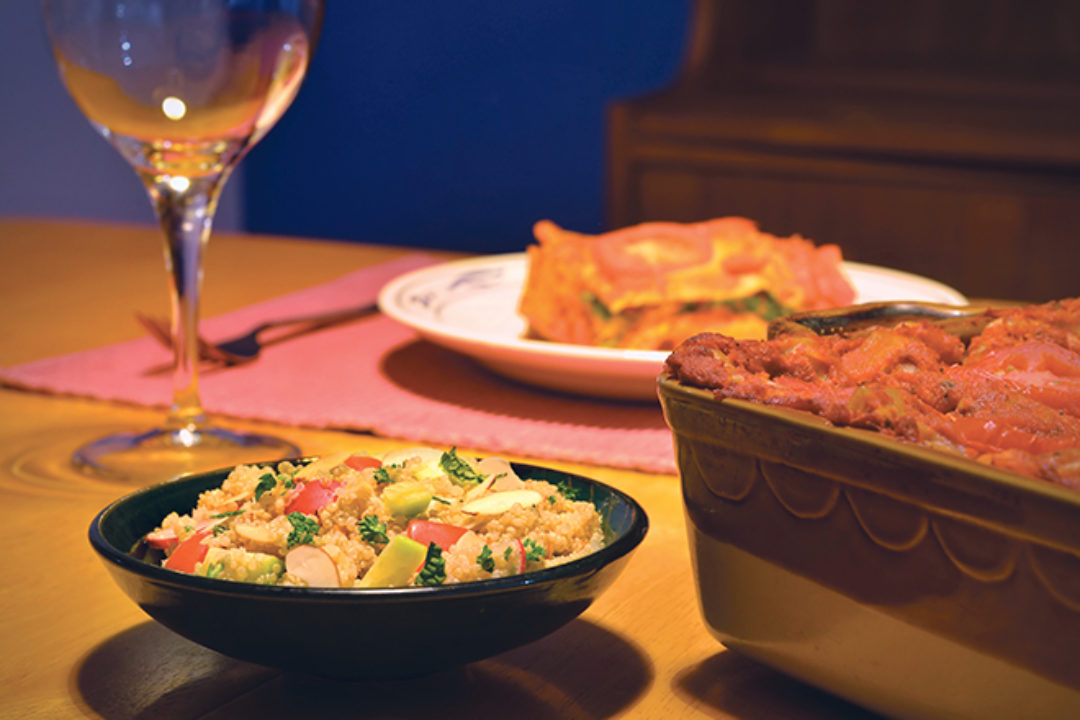 The “bodhisattva vow” is a commitment from the Buddhist tradition to put others before oneself—and to be willing to give up one’s own well-being for the sake of others. A bodhisattva is one who lives in the spirit of that vow, cultivating the qualities known as the six perfections: generosity, discipline, patience, exertion, meditation, and transcendental knowledge. Taking the bodhisattva vow implies that instead of holding our own individual territory and defending it tooth and nail, we become open to the world that we are living in. It means we are willing to take on greater responsibility, immense responsibility. In fact, it means taking a big chance. But taking such a big chance is not false heroism or personal eccentricity. This tradition of responsibility and openness has been handed down from generation to generation and practiced by millions. Now we too have the opportunity to participate in the sanity and dignity of this tradition. The tradition can be manifested in the lives of teachers, artists, even businesspeople.

By taking the bodhisattva vow, we acknowledge that we are not going to be instigators of further chaos and misery in the world; instead, we are going to be liberators, inspired to work on ourselves as well as with other people. Our goal is to become human beings who are genuinely able to help others; that is, people who enable other people to help themselves.

The bodhisattva vow is the journey of a lifetime that can start at any time in any number of ways. For me the path began to unfold in college, where I was studying anthropology. I was fascinated by food and diet and sustainability, and my studies led me first to become a vegetarian. Then, as part of a spiritual awakening, I decided not to eat food that came from animals, and I became a vegan. I also discovered yoga.

My goal had been to earn a PhD in the anthropology of food, but I discovered that my real calling was teaching yoga and hosting meals featuring vegan recipes. I love to cook, and over time I developed healthy recipes that people love to eat, and thus I had a glimpse of what I believe is the core bodhisattva experience: spreading joy both inside and out. As part of my own vow I set out to share my recipes in The Bodhi Cookbook.

I poured my heart and soul into each of these recipes. I urge you to experience the simple joy of preparing and sharing a meal that does no harm—and to see where it leads.

A Menu of Family Favorites

Add all of the ingredients together in a serving bowl.

Prepare and stir in the dressing and mix well.

Cover the bottom of a nine-by-13-inch casserole dish with a layer of sauce. Add a layer of noodles. Cover the noodles with sauce (this way the noodles cook in the oven, saving time and energy). Spread the vegetable mixture over the sauced noodles. Cover with a layer of noodles and another dressing of sauce. Add a layer of mashed sweet potatoes and then lay the spinach on top. Add another layer of sauce, the final noodles, and a last topping of sauce. Top the lasagna with thinly sliced Roma tomatoes.

Cover with foil and bake for 45 minutes. Let sit for 15 minutes before serving.

Wash and slice strawberries into bite-sized pieces. In a large bowl, mix the sliced strawberries and other washed berries. Toss with maple syrup or agave nectar.

Prepare the topping in a food processor by pulsing all ingredients until just mixed. You want to leave this mixture very chunky, so be sure not to overprocess.

Serve immediately, or chill for one hour. This raw crisp does not keep in the fridge overnight, as it gets very watery. Be sure to mix just prior to serving.

Note: It is also great with peaches!

Carolyn Gunn Strickler was killed in a car accident in October 2013. This article was adapted by her family from the manuscript of The Bodhi Cookbook, which they intend to publish. 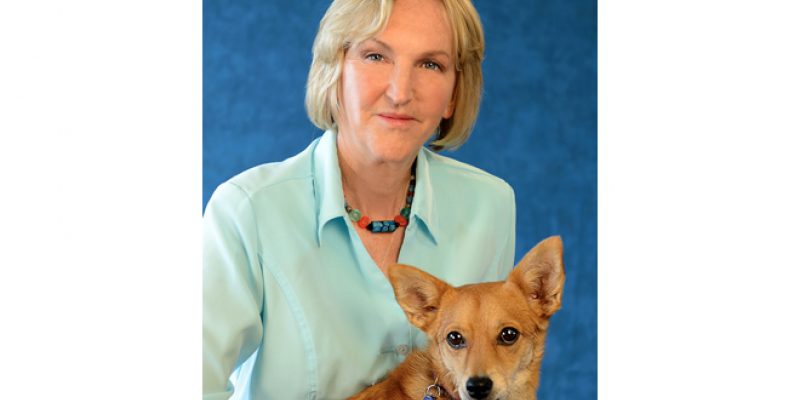 The Real Suffering of That Free-Range Chicken 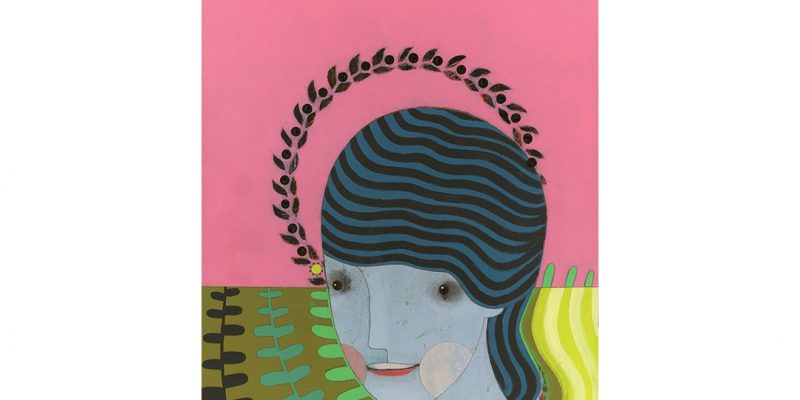 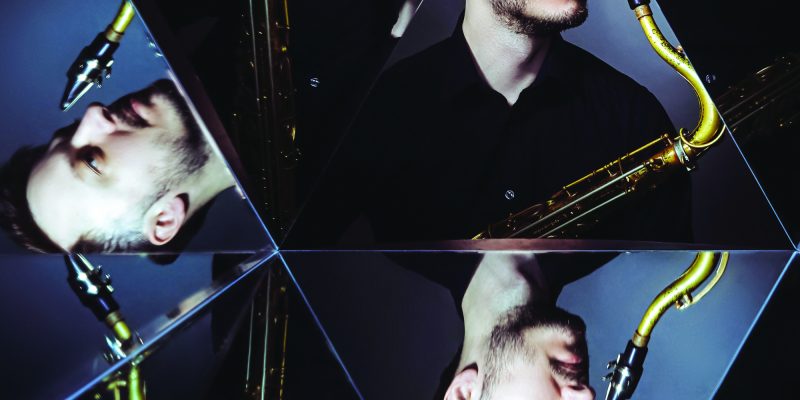 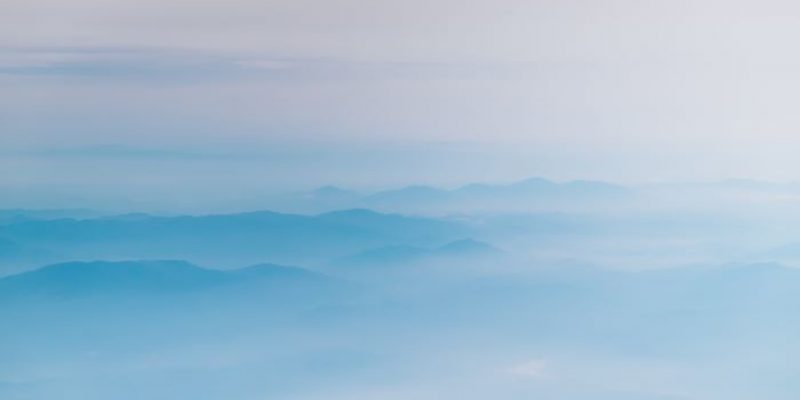 Week 5: Using Your Ability to Help Yourself