A Nun on the Run 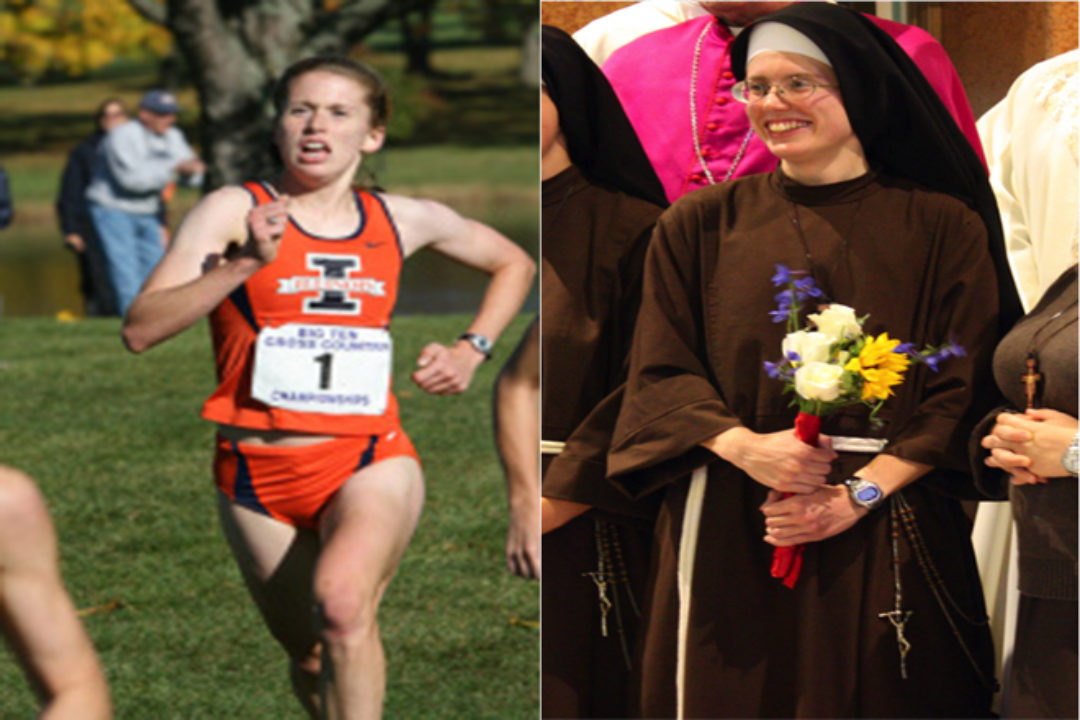 For an elite college runner, breaking a foot could be an epic tragedy. For Stephanie Baliga, ranked 6th in the nation in cross-country as a freshman at University of Illinois, a broken foot rocked her universe. Going from 75 hours per week of training to hopping around campus on crutches, Baliga was lost. Little did she know then how her two passions, running and her faith, would come together.

Besides the competitive aspect, running can also be spiritual, offers Danny Dreyer, author of Chi Running: A Novice’s Guide to Spiritual Running, based on the principles of Tai Chi. “What better way to get present than to be running and feel your body moving against the earth?” Dreyer says. “I can totally imagine a spiritual runner saying she prays while she runs. If you’re going to pick a time to pray, pray while you’re in your body.”

As Baliga became more in-touch spiritually, she began to do exactly that.

After she broke her foot, Baliga—raised Catholic, but not particularly devout—began spending more time at the University’s Catholic Center and wound up on one of its retreats. Having attended mass as a child, she had never achieved certainty about the truth of Catholic doctrine.

But, when she took communion during the retreat, she became sure of her faith, as Baliga felt both the presence of Christ—and a new calling. At this unexpected turning point, she now understood and believed. But most importantly, she had faith, a juncture at which, Baliga says, “You have to do something about it.”

In Baliga’s case, doing something meant becoming Sister Stephanie, a Chicago-based nun, who often goes running at 4 a.m. so she doesn’t miss morning prayer. She finished last year’s Chicago Marathon in a personal best of 3:05.

“[It’s] very prayerful for me—just the physical movement,” she says, “If I’m doing something [physical], I can pray better.”

Now 25, Baliga couldn’t predict a life dedicated to running would become one dedicated to God. Though not every aspect of the transition came so easily.

During the process of choosing which religious community to join, Baliga considered a contemplative order, which would require her to give up running. And she was ready to do just that until she spent a day or two with the more prayerful order and realized it wasn’t for her.

Instead Baliga joined an apostolic community, and three and a half years later, she has taken her vows of poverty, chastity and obedience. But, while her life’s purpose has changed, so has the sport that defined her.

Stephanie has used her running practice to serve her religious life in other ways: raising funds for a multi-million dollar church renovation through her participation in marathons and also serving as running coach for a soon-to-be sister named Jess Lambert.

“Stephanie never brags or even draws attention to how well she does,” Lambert says, “She was really excited for me when I reached different milestones during marathon training.”

As it turned out, that broken foot was a blessing from above, and Sister Stephanie has discovered how to integrate her two passions: running and being a sister. But, despite the dramatic change in her life’s mission, one thing remains. 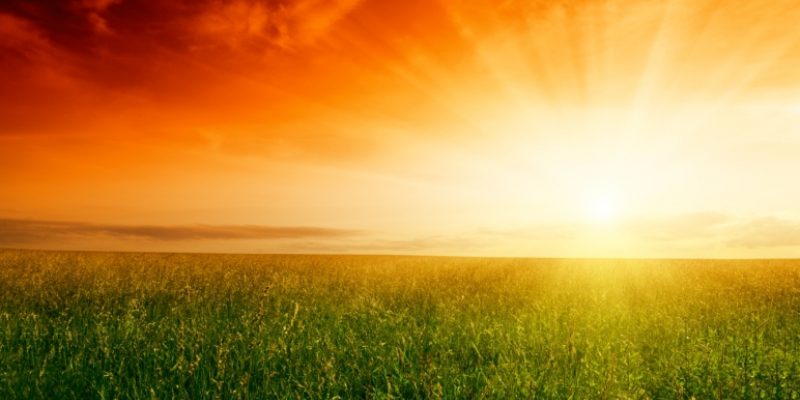 Turning to the Morning: Sunset Rituals 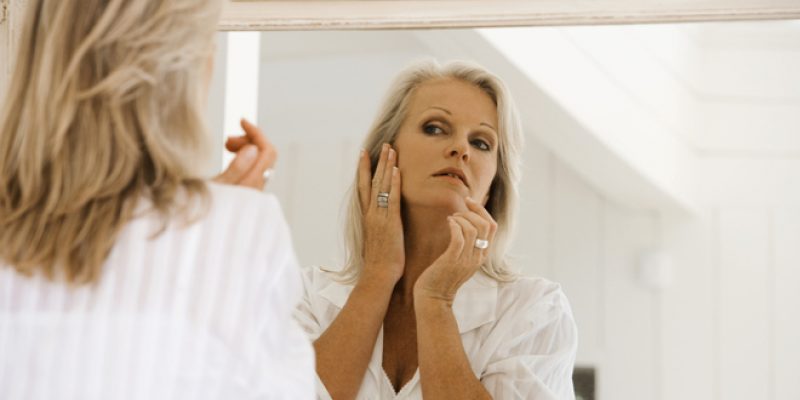 How Much of Aging Is in Your Head? 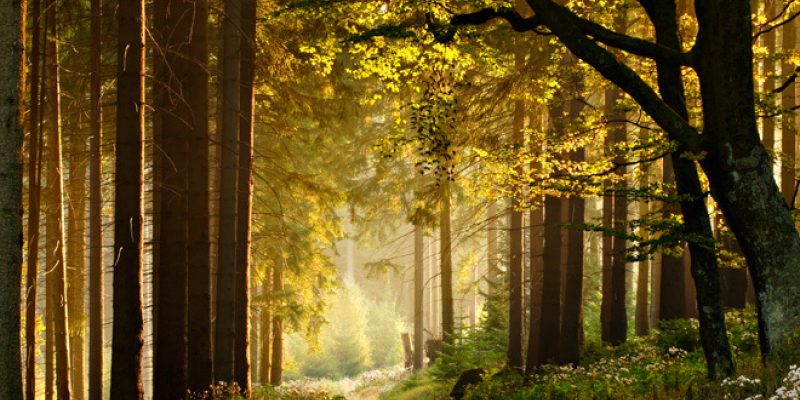 Shinrin-Yoku: A Boost for Your Immune System 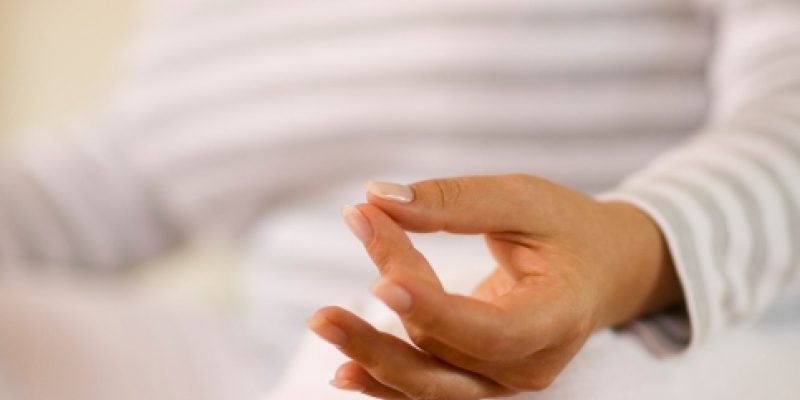