The Science of Superstition 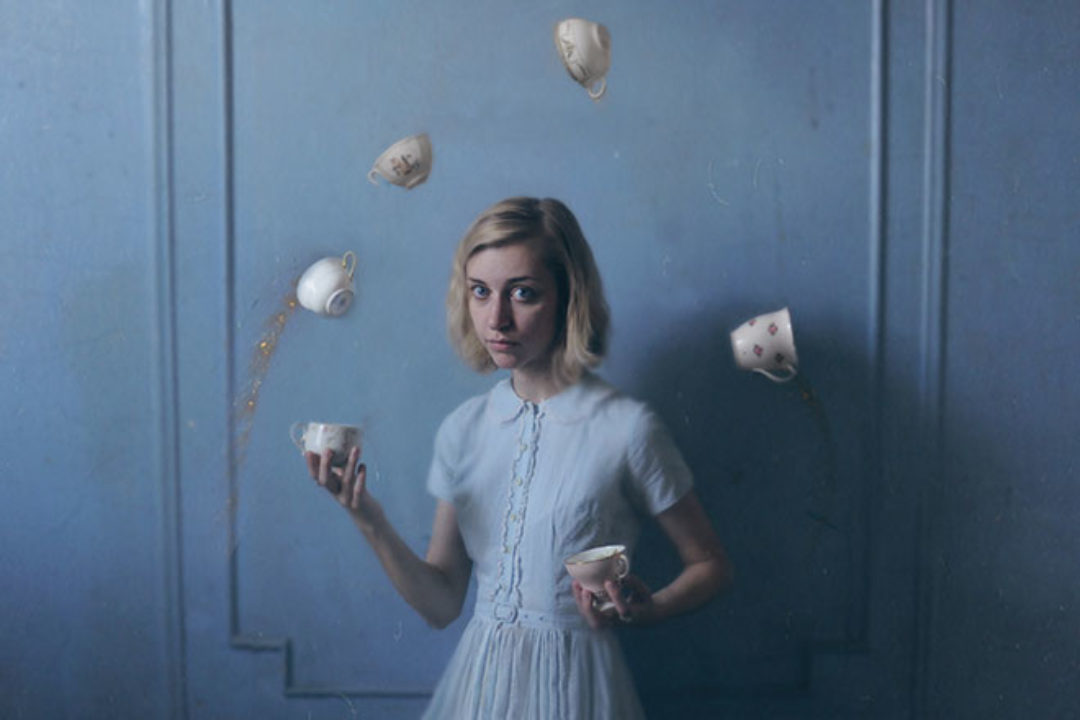 Every culture has rituals to ward off bad luck. Some people wear lucky charms. Some recite a variation of “God forbid.” Some throw salt. Some spit. Some knock on wood. Our ancestors really believed that these things worked. Today, we do them half in jest.

Yet it turns out our ancestors may have been on to something, especially those who threw, spit, and knocked for luck. A new study finds that certain ancient “good luck” gestures actually work—at least in giving ourselves a psychological boost of confidence.

University of Chicago researchers asked people to “jinx” themselves by saying or doing something perceived as tempting fate. Then the subjects were asked to perform a gesture for good luck. Those who performed outward-directed gestures—like knocking on wood or throwing a ball—felt more certain that the action had “unjinxed” them than did those who had performed self-directed gestures such as knocking on themselves or holding a ball.

Of course, such gestures in no way guarantee that your actual luck will change, only your perception of it, says UC business professor and lead researcher Jane Risen.

“For example, knocking on wood will not change the likelihood of a loved one getting in a car accident—even if it does make it feel less likely.” But it can bolster your confidence, which can sharpen focus and performance.

“Superstitions can help provide a feeling of control,” she adds. And the superstitious rituals that most effectively help us feel “unjinxed” mimic the feeling of bad juju being ejected, rejected, cast off—an outward-pushing gesture that researchers term an “avoidant action.”

Those physical movements trigger the memory and sensations of protecting ourselves, Risen says.

“So when people jinx themselves, and a negative outcome is stuck in their minds, engaging in an avoidant action seems to make people feel that the bad event has been ‘pushed’ away.” 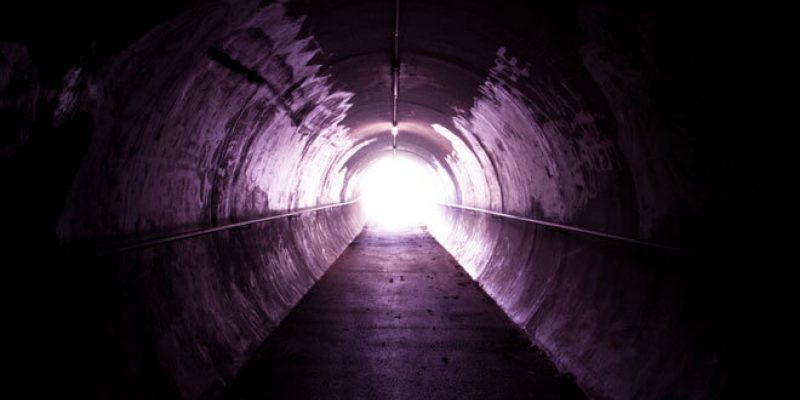 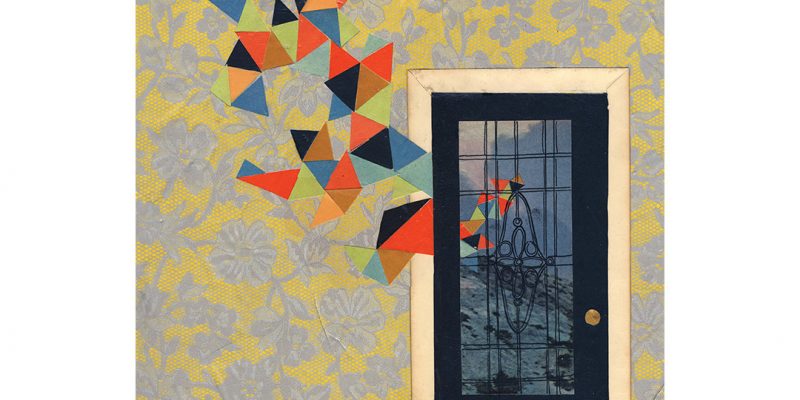 Stepping Out of Grief