Preaching to the Choir

An interfaith coalition promotes divestment from fossil fuel holdings, one congregation at a time. The lead campaigner experiences unexpected spiritual growth in the process. 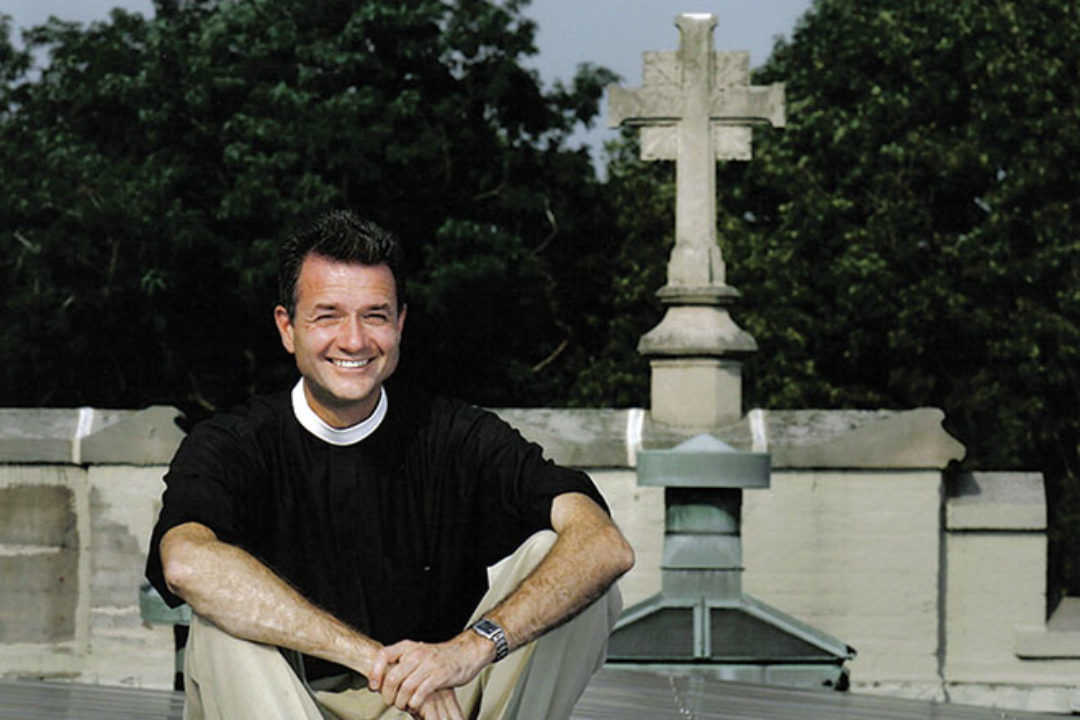 I’m a religious-environmental activist. My organization, GreenFaith, helps churches and synagogues, mosques and temples to green their worship, education, and facilities and to advocate for a sustainable future. I’m also an Episcopal priest who tries to meditate and pray, to maintain a spiritual practice.

Last year, environmentalists launched a campaign to press universities and religious groups to sell their fossil fuel holdings, to divest. The argument is simple—it’s no longer right to profit from companies whose business model is destroying the planet. I’d been involved in South Africa divestment efforts when I was in college and thought that these represented an important force for good. So GreenFaith committed to supporting fossil fuel divestment and reinvestment in a clean energy future.

In the midst of these campaigns, emotions can run high, self-righteousness can flourish, and egos can get inflated and bruised. While I didn’t expect it, in the midst of working on a cause I believe in, this effort has challenged me to grow spiritually.

Our first step was to draft a resolution for a regional association of churches, asking them to study divestment and reinvestment in a clean energy future. One volunteer leader of the resolution process is a longtime friend—who also works for an oil giant. She was civil and decent while I was promoting a resolution that, basically, called her employer evil. I felt uncomfortable—I hadn’t gotten into this to criticize my friends. Goodbye, self-righteousness. Hello, humility.

As the resolution was debated, people spoke for and against it. Some of the opposition was simple, reflexive anger, a common reaction to change. It reminded me how quickly my “fight or flight” impulse appears when someone challenges my views. “Breathe,” I kept telling myself. “Just breathe.”

Later, I had lunch with a trustee of a university whose students had asked the school to divest. The trustee, who works in financial services, disagreed. There were undertones of anger in our cordial conversation. I held my ground. He held his. After lunch, I felt proud. It felt good to be respectfully firm—not because it helped win an argument but because I maintained integrity: so much more satisfying, and less sad, than equivocating or hedging.

Most recently, the first religious denomination voted at its national convention to divest from fossil fuel holdings. I was excited—and perturbed. Why wasn’t I getting the phone calls from the press? Why wasn’t my organization getting more attention? I felt so petty, and it was a real lesson in how hard it is to keep our egos in check and enjoy others’ successes. After all, we’re all working in service of the common good.

As an activist, I’ve been struck by the security blanket that power represents: in this case the security symbolized by one massive industry. For many people I’ve spoken with, the idea of divestment is unimaginable. They can’t believe that the fossil fuel industry, a foundation of the status quo, must radically change. It’s a reminder that real transformation, though it sounds good in concept, is often unthinkable. We’re so invested in “the way things are” that we can’t imagine a better future, even if our lives depend on it.

Standing Up and Being Counted

When most people think about spirituality, they think about practices that increase their sense of peace, that help them gain a deeper feeling of wholeness. But over the past six months, I’ve had experiences that have been both deeply spiritual and emotionally jarring. I feel disrupted, thrown out of my comfort zone. And that sustains me. 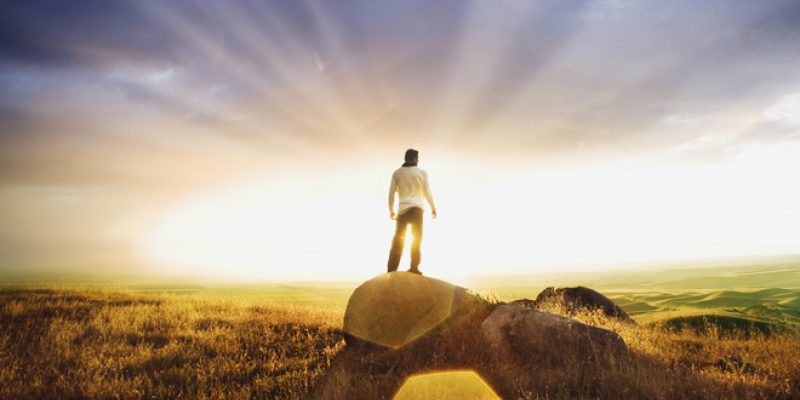 Why We Can Be Dogmatically Against Things We Know Nothing About 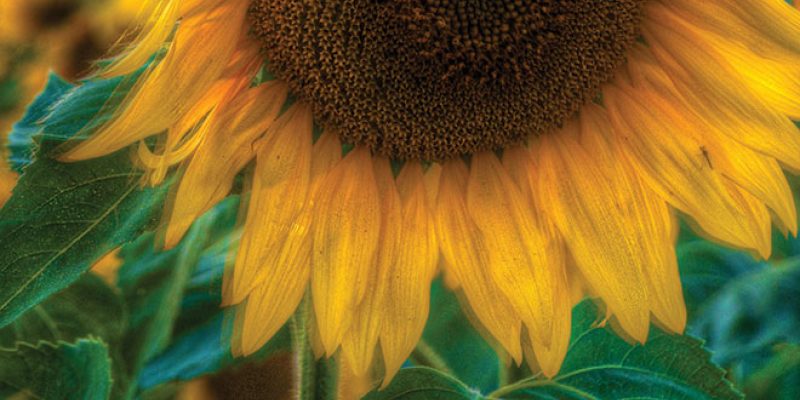 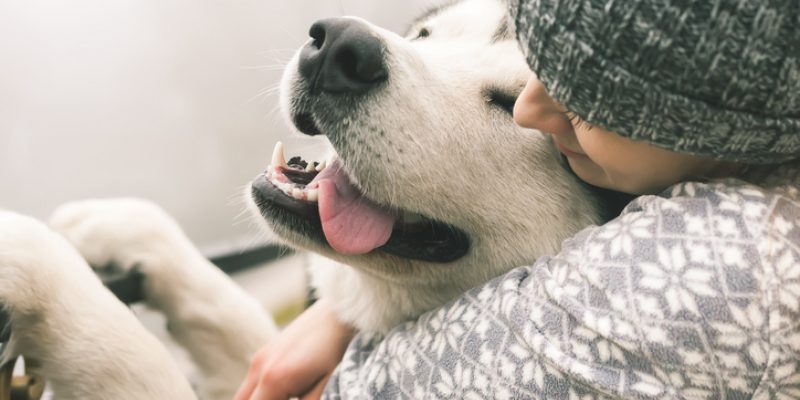 3 Practices for Loving Fully in the Face of Loss 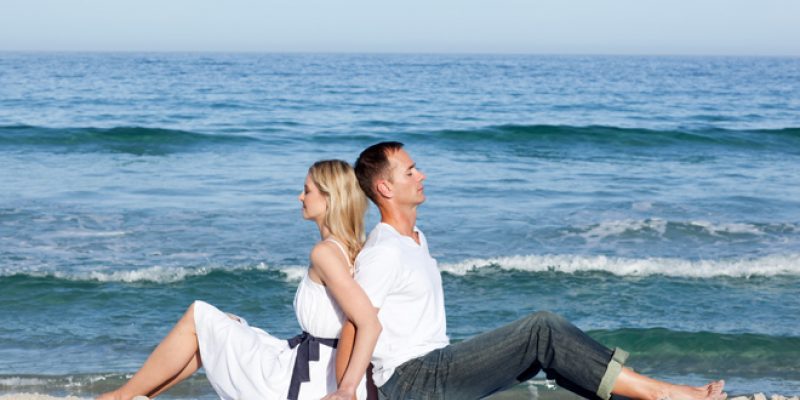 20 Questions for a Spiritually Compatible Relationship