Last month, my sixteen-year-old daughter and I attended the first meeting of the International Women’s Earth and Climate Initiative in Suffern, New York.

One hundred women from 35 countries met to discuss strategies to combat climate change. The delegates, including scientists, researchers, business women, grassroots organizers, and activists, spoke about the focus of their frontline projects, and signed a declaration of solutions for climate change and sustainability, as well as a letter to President Obama, calling on him to reject the Keystone XL pipeline.

Why a “women’s” climate summit? Low-income women, girls, and the indigenous suffer disproportionately from environmental degradation. Additionally, women take the lead in environmental and climate change activism worldwide. For this reason, co-founders Osprey Orielle Lake and Sally Ranney organized the women’s summit to unify the expert knowledge of key female leaders and form a cohesive, mutually supportive international group to, as Lake says, “create a new narrative” for living sustainably on this planet.

My daughter, Olivia, and I went as a volunteer team to write about and photograph the event. From the time of her birth, my daughter has been flooded with environmental information—films, books, news—and exposed to grassroots activism: participating in marches and rallies, volunteering, attending lectures, meeting leading activists and experts. Olivia has sat in on many of the ecofeminism and environmental justice university courses I teach, and she attended her first rally at age two, in which she carried the sign, “Don’t Spray on Me.” We were protesting the spraying of Malathion in our New York town. As a child, she used the word “ecofeminist” when playing hangman with her friends. I think you can guess who won.

So, we were both thrilled to share the Summit, where we heard story after powerful story about the need for action as the concentration of carbon dioxide in our atmosphere has reached 400 parts per million. Several indigenous delegates pointed out how climate change and environmental degradation spell colonialism all over again. Wealthy industrialized cultures drill, mine, deforest, exploit, produce, consume, and dump toxic waste, and the indigenous and the poor suffer most severely for these actions. Rosemary Enie, a delegate from Tanzania, stated: “I have seen climate change happen, the savannahs and the floods…what has changed? We used to have a river when I was a girl, but we don’t have that river anymore, we used to grow food and we used to have water for the food, but we don’t have that. We have dry lands.” The snow on her tall mountain, Kilimanjaro, is melting fast—people and animals are dying. Enie says, “We don’t need to talk about climate change. We need action.”

Solutions were offered: Grow and support local small organic farming. Plant millions of trees in the legacy of Wangari Maathi. Leave the old-growth forests and rainforests alone. Blockade the Keysone XL pipeline. Stop the polluting of our oceans. Stop hydraulic fracking, tar sands, uranium, and coal mining. End excessive consumption and waste. Support the precautionary principle and green chemistry, and end the production of toxic chemicals. The precautionary principle is based on the idea that even without absolute scientific evidence, if a product is suspected of being toxic or harmful to nature or humans, the burden of proof that it is safe should be on those creating and selling this product—not on those who may be harmed. Green chemistry takes this concept further, suggesting that chemists inventing new products should consider harm to humans and nature in the very conception phase—preventing pollution from inception. In other words, respect the rights of nature, consider the seventh generation (think of the seven generations ahead in all that we do to the planet and how we live)—because if we don’t, none of us will survive.

In one of the most powerful moments of the weekend, Casey Camp-Horinek, a delegate from the Ponca tribe in Oklahoma, held up a glass of water and said, “listen to the water, it speaks a language that must be heard.” Maude Barlow, another delegate stated: “Water has a fundamental right, it does not just belong to us, but to other species, to nature, and governments at all levels must commit to protecting water and restoring watersheds.” We absolutely need and have a fundamental right to clean water. Without it, none of us will survive.

What a weekend to share with my teenage girl! Perhaps she will become one of these visionary leaders in the not-to-distant future. For both of us, looking deeply into the compassionate eyes of Jane Goodall, these words were silently communicated: help the animals, help the suffering ones, and take action now. In her public talk, Goodall said, “Roots and shoots, every single one of us has a choice. Every individual can make a difference. Roots and shoots, choose something to help people, to help animals, to help the earth.”

Heidi Hutner is Interim Director of Sustainability Studies and Director of Environmental Humanities at Stony Brook University, where she is a professor of ecofeminism and environmental justice. She writes books and articles about the environment, and blogs at: Ecofeminist and Mothering Ruminations.

Olivia Fine is a high school student who cares about the earth and human and animal rights.

The 2013 IWECI talks can be watched here.

Heidi Hutner is Director of Sustainability Studies and Director of Environmental Humanities at Stony Brook University, where... 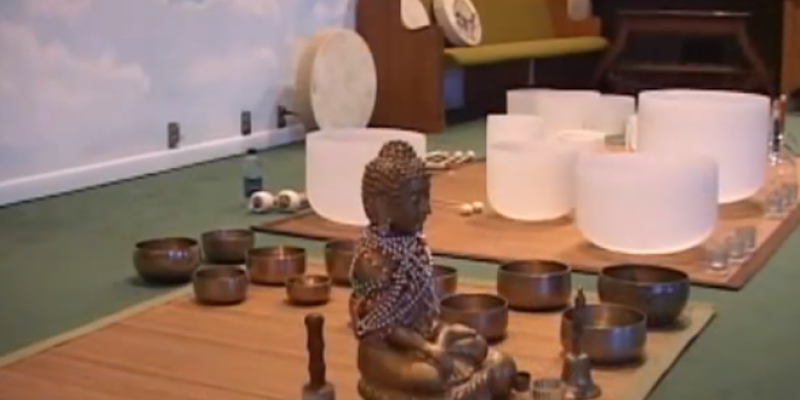 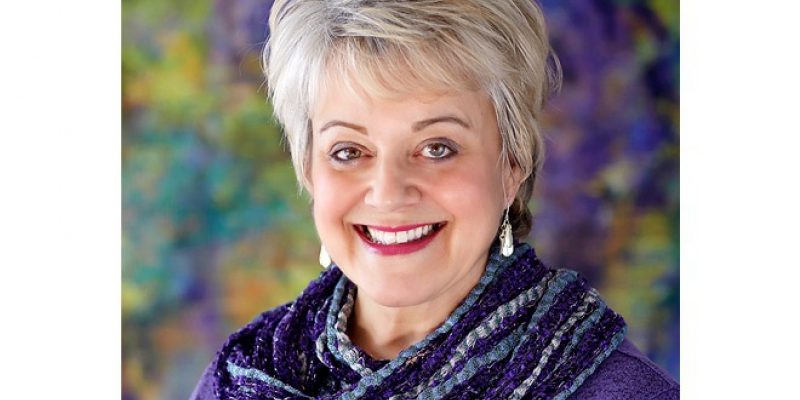 Motherless Mothers’ Day: Celebrating Mothers No Longer With Us 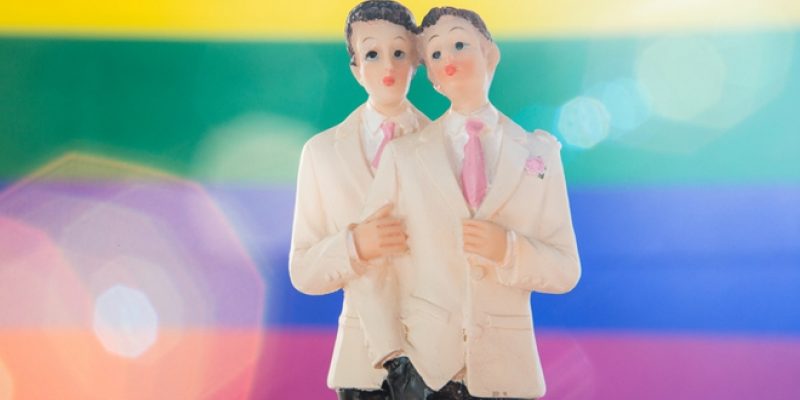 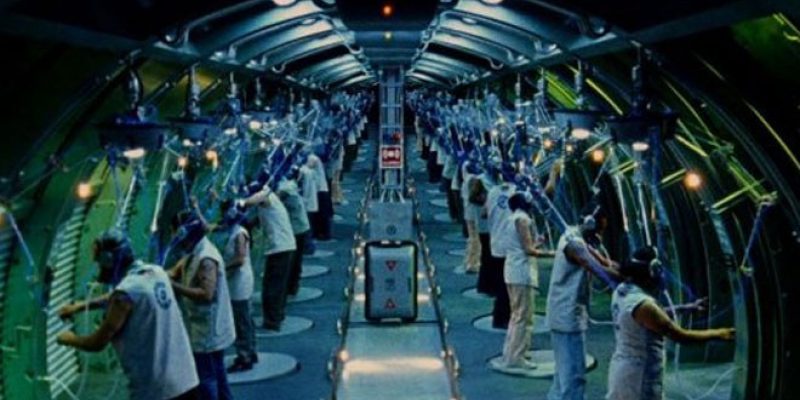 A Wake Up Call from a Sleeper Film