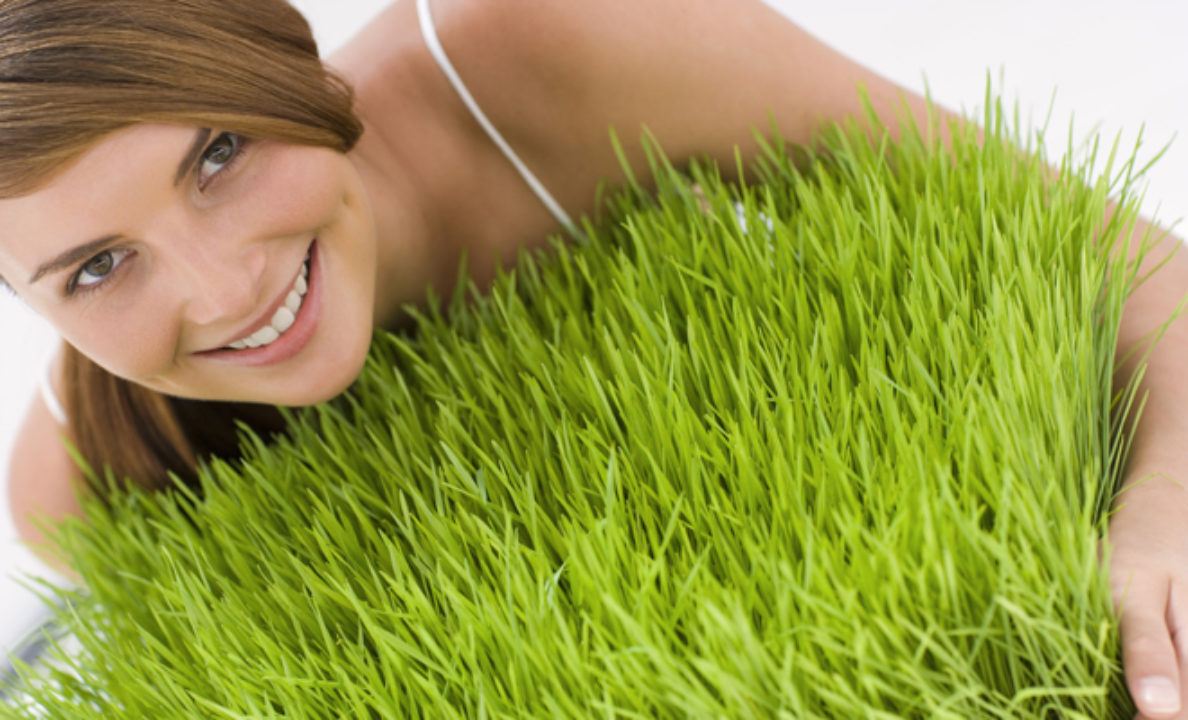 In periods of drought, mildew-causing humidity, and other adverse growing conditions, the pinot noir vines at Robert Sinskey Vineyards in California’s Napa Valley undergo a subtle cellular shift with potentially huge implications for human longevity. Under stress, the grapes release molecules called polyphenols to activate their own defense mechanism, and these plant-based molecules will then trigger the same response in human genes. Early studies show that laboratory animals live up to 50 percent longer when fed high doses of polyphenols, such as resveratrol. In actuality, more than 500 of these compounds exist.

Should we be surprised that animal genes are also able to interpret molecular signals from plants? Perhaps not, what with 3.5 billion years of shared history on a planet where all life descended from the same primordial stew. In fact, only a tiny percentage of our genetic makeup has changed in millions of years, and the same scarcity and longevity genes are retained by nearly all species. According to Joseph Maroon, M.D., author of the newly released The Longevity Factor, “The fact is that DNA and the genes it forms are the storehouse for more than a billion years of organisms learning how to adapt and survive in an ever-changing environment.”

Science is primarily interested in polyphenol-producing grapes because they have such a high concentration of resveratrol. Red wine is especially potent, due to the amount of time the juice spends in contact with its skins and pips during fermentation. Moreover, the grapes grown by Robert Sinskey and other biodynamic and organic wineries feature the highest levels of resveratrol because they create healthy ecosystems and energetic, self-sufficient vines — Sinskey’s wines show from two to five times more beneficial polyphenols than grapes grown with pesticides or chemicals.

Some of the health benefits credited to polyphenols include protection from cancer and Alzheimer’s disease; lowered blood pressure; discouragement of weight gain (by accelerating the burning of body fat); diminished consequences of obesity; improved motor coordination; and prevention of blood clots; as well as their being anti-inflammatory and anti-viral.

The research on gene activation and resveratrol is ongoing. Based on his review of hundreds of medical studies, books, and articles, Maroon recommends that consumers take concentrated, natural resveratrol supplements and also consume red wine, green tea, dark chocolate, and other natural foods high in polyphenol content. 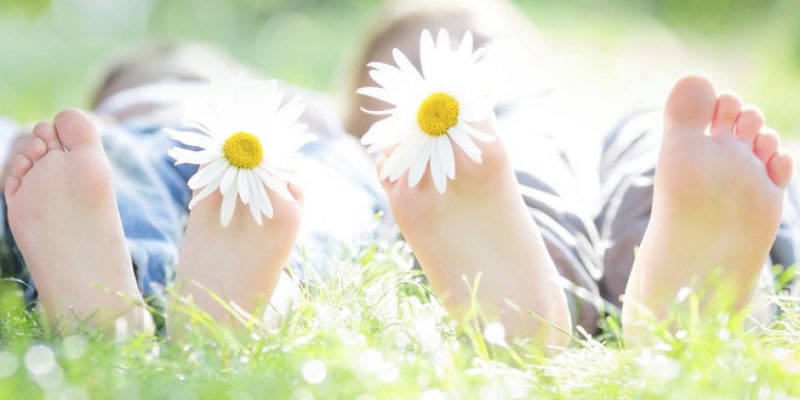 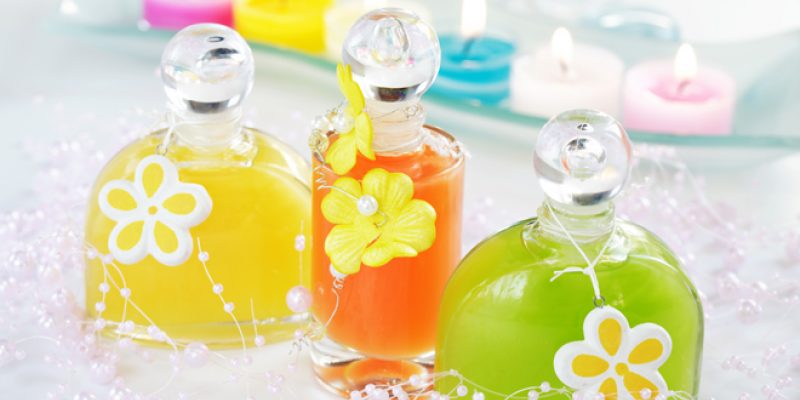 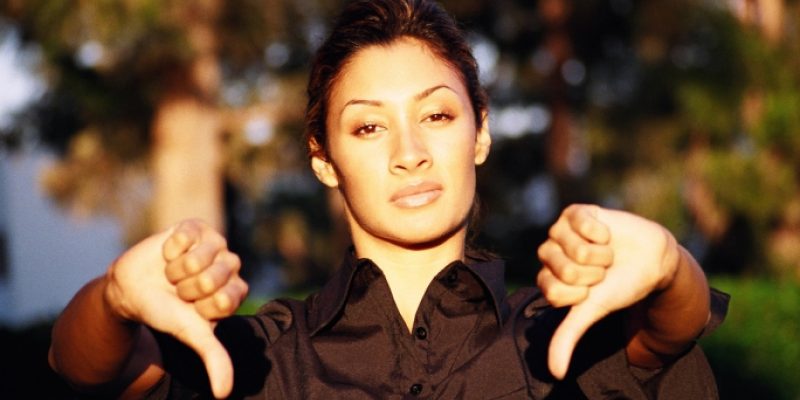 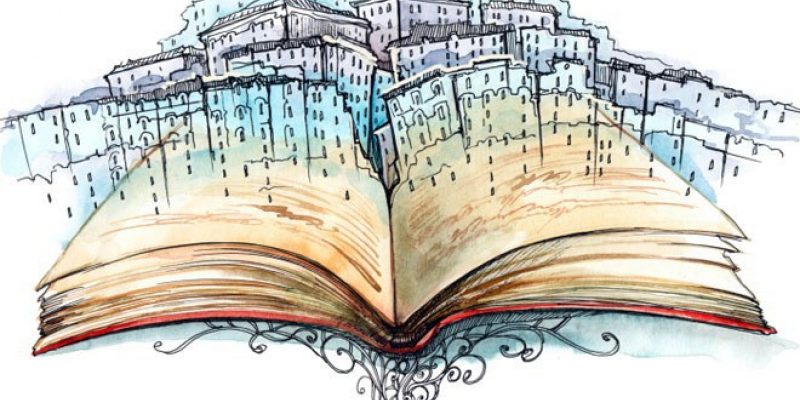 What Non-Attachment Can Teach Us about Intimacy