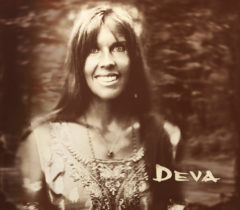 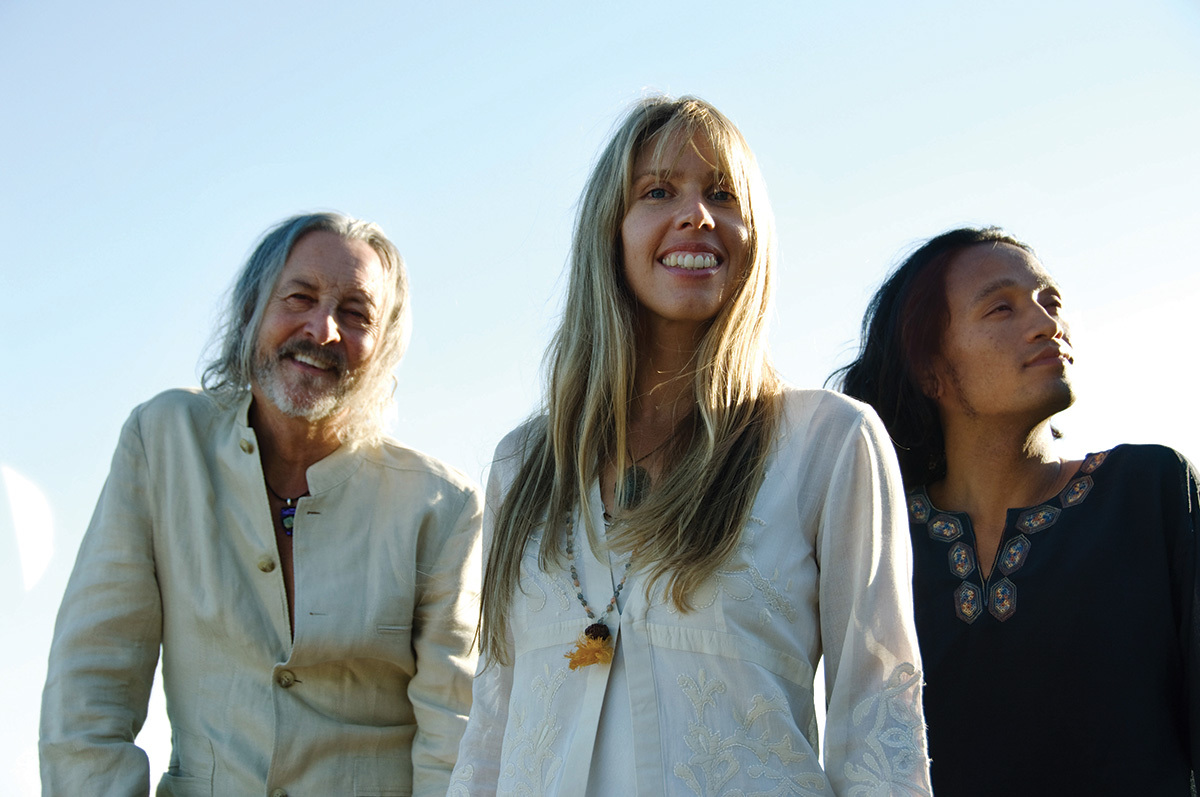 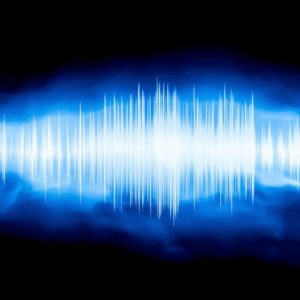 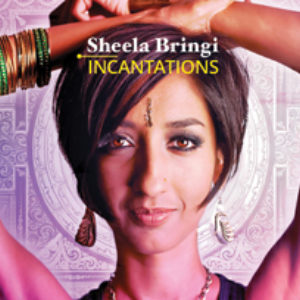 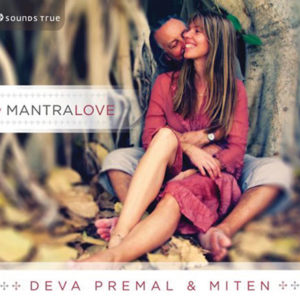 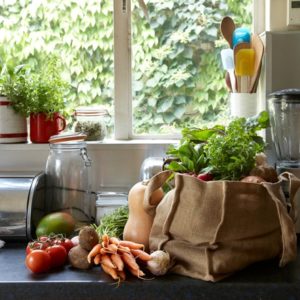 A Simple Path to a Nutritional Detox 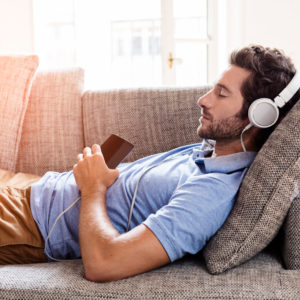 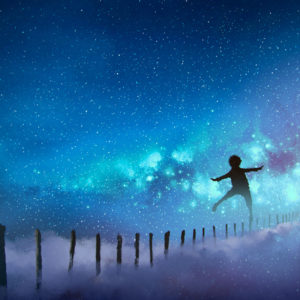 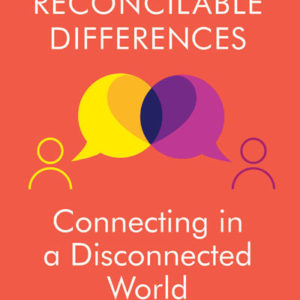