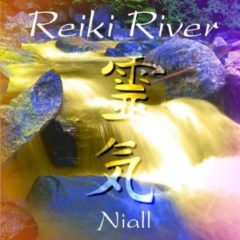 Niall (a Celtic name meaning “champion”) was born in Luton, England, and began his study of music at the age of seven, first with the recorder and trumpet, and then, as a teen, studying drums, flute, guitar, and keyboards. He performed in various bands and orchestras throughout the UK, and while still at school, he was introduced to the wonders of a recording studio. From that time on, he has been passionate about his work in recording, sound design, and music technology and is especially intrigued by the sonic possibilities of blending Western acoustic and electronic instruments with ethnic elements and instruments. In the early ’90s, he began writing and producing music for various film, radio, and television production companies and doing on-location projects for choirs, orchestras, and bands. Since 2006, Niall has recorded and produced 18 albums for Paradise Music; he also played the majority of the instruments featured on them and recorded their natural sounds (birds, thunder, rivers, and rain) on location around the United Kingdom. Some of these sound recordings are available as part of Paradise Music’s Ultimate Natural Sounds Series.

Reiki River brings New Age, world, and ethnic musical styles together with the songs of wild birds in a gentle, soothing blend that will comfort and relax the body, mind, and spirit. This is a wonderful album for Reiki practitioners, massage therapists, and those who like to use music to create sacred space for meditation. You also may like to use it to help you relax and center at the end of a busy day, or let its warm spirit, slow and steady beat, and comforting melodies gently ease you into a deep, restful sleep. 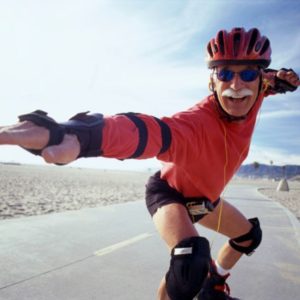 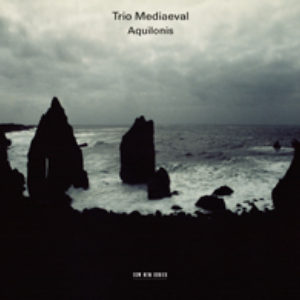 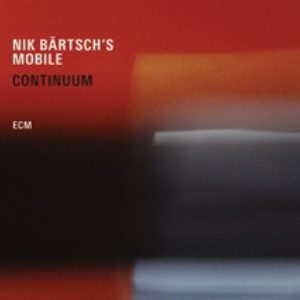