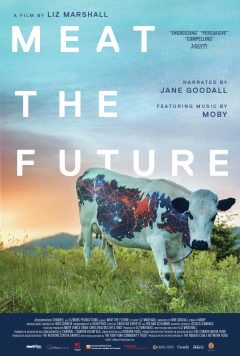 “Lab-grown meat” may not sound particularly appetizing, but Meat the Future, directed by Liz Marshall and narrated by the legendary Jane Goodall, seeks to help us understand the vision and the science behind the concept.

It follows Uma Valeti, a former cardiologist, who in 2016 started a company called Memphis Meats (now called Upside Foods), intending to “grow” meat—real meat, not a plant-based substitute—without requiring the breeding or slaughter of any animals. The film has some of the feel of a promotional video, but it’s compelling as a look at a scientific challenge. What does it take to grow (not clone) meat in a lab, and how can it be done in a way that can feed millions of people? And what does that meat taste and feel like? (The film suggests that it’s quite delicious.)

At one point in the film, Valeti reveals that much of his passion for this endeavor comes from a childhood incident in which he attended a birthday party and witnessed the happy feast that was happening in one part of the house and the carcasses of the slaughtered animals that had made the feast possible in another part of the house. But the attempt to find a substitute for the mass farming and slaughter of animals is more than a moral issue—it has major repercussions for pollution, for deforestation, and for the spread of animal-borne diseases.

As the film reminds us, so much of our planet is dedicated to breeding animals for food that, in many ways, the earth is a giant farm that is only occasionally interrupted by cities. Marshall’s film could have easily become dry propaganda for Upside Foods, but she has structured it around a compel-ling narrative: the company’s journey from its earliest days as a start-up, when producing a pound of its meat cost thousands of dollars, to its development as a controversial new disruptor—one targeted by the cattle industry and other established meat producers who see it as a potential threat to their bottom line.

To her credit, Marshall allows the other side of the debate to express its opinions without necessarily prejudging them. What emerges is a portrait of a fascinating new industry that could have major implications for how we consume food and how we see our place in the world in the future. 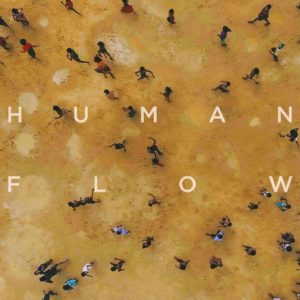 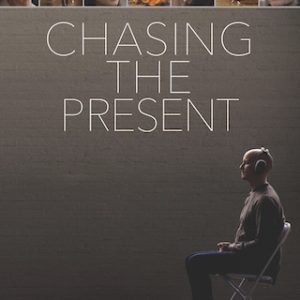 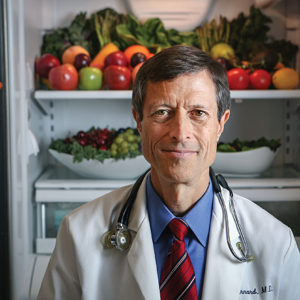 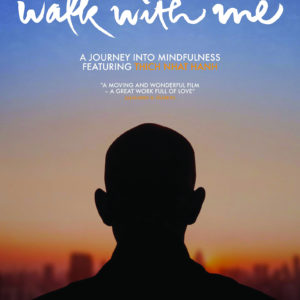