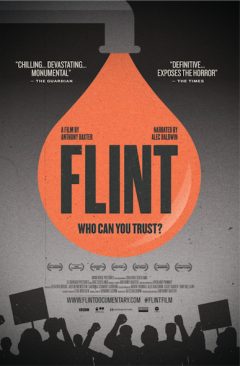 The people of Flint have had to endure the tortures of the damned for nearly a decade. First, in 2014, in response to an economic crisis, the state of Michigan forced them to source their water from the highly polluted Flint River. In 2015, after reports of widespread illnesses and bizarre rashes and other conditions, scientists found that the water in Flint homes was dangerously high in lead and other contaminants. The resulting uproar made national and even world news headlines.

But then the story got really gnarly. The distrust was so widespread—not to mention the health toll on the citizens—that very few trusted the measures taken to improve the water. A Virginia Tech scientist, Marc Edwards, who had initially been hailed as a hero for helping uncover the lead levels in the city’s water, suddenly became persona non grata when he began consulting for Michigan’s governor, Rick Snyder, widely seen as the man responsible for the city’s water crisis.

Meanwhile, further testing of the water was done by Scott Smith, working for actor Mark Ruffalo’s Water Defense nonprofit, who found that there were other toxins that hadn't been detected properly. But was Smith, who was not a scientist, using scientifically sound methods? And what were these bizarre sponges he was touting? (And why had he touted them during other crises, for entirely different purposes?)

Shot over five years, Anthony Baxter’s documentary follows several key citizens from the earliest days of the crisis right through the chaos of the ensuing months, when different high-profile individuals (including movie stars, musicians, and politicians) descended on the city and began to use it for their own ends. The overall feeling is one of betrayal and exhaustion as well as profound distrust. So much so that at times the viewer may well question Baxter’s own methods.

Alec Baldwin, who narrates the documentary, shows up late in the film to interview several of the key figures. The suggestion is that he was so moved by the footage he saw that he wanted to get involved, and this may well be true. But the suspicion runs so deep in Flint that it's hard not to see Baldwin as another celebrity getting involved in a situation he may not know that much about.

Still, the film is a valuable portrait of how sometimes a crisis can be so toxic that attempts to improve it may well wind up making it worse. And overall, Baxter admirably stays focused on the ordinary people of Flint, who, along with being poisoned, were also left unsure as to who was telling them the truth. 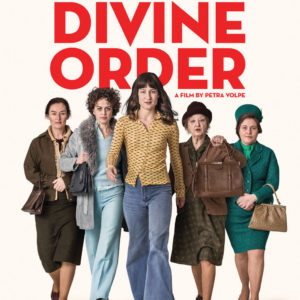 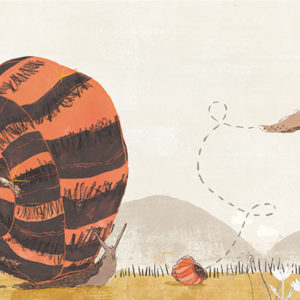 More Than Money Can Buy 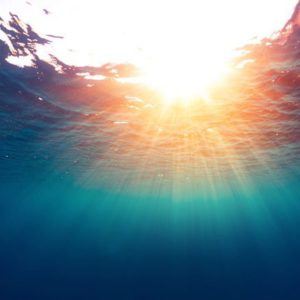 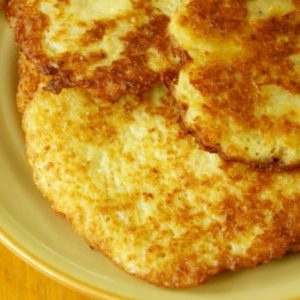