by Director Will Battersby – GIANT PICTURES
reviewed by Bilge Ebiri 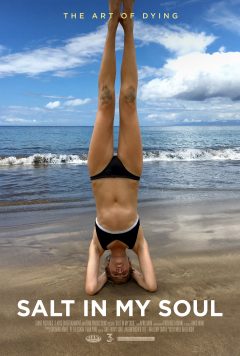 ASSEMBLED FROM home movies, recordings, and diaries kept by the late Mallory Smith, Salt in My Soul charts the journey of one woman who spent her life dealing with the devastating effects of cystic fibrosis, a fatal disease that attacks the lungs from a young age.

Adapted from Smith’s posthumously published memoir, it’s quite a moving film—but it’s not a typical sob story. Diagnosed at the age of three, Smith was determined to live as full a life as she could in the short amount of time that she had. She was an athlete, a traveler, and a vivacious personality who—at least according to the footage that we see in the film—maintained her good humor even in the face of a terrifying prognosis and multiple daily treatments.

There are, naturally, a lot of insights into potential treatments and the many medical challenges posed by cystic fibrosis; it’s a disease whose name is quite common, but most people seem to be unaware of its effects, or even that it’s fatal. (Smith’s own brother admits in an interview that he assumed early on that it was a condition one just managed.) But what makes Salt in My Soul worthwhile is the intimacy and breadth of the footage presented here, which director Will Battersby mixes with interviews featuring Mallory’s family and friends. (And to his credit, he only goes to the treacly sad piano music well a couple of times.) Even so, it’ll certainly be a tough watch for some sensitive viewers; it’s not easy watching someone die, especially someone so vibrant and charming and young.

In some ways, that the movie doesn’t indulge in tragedy is what makes it so tragic. Because what ultimately comes through is the ordinariness of Smith’s life: Yes, she’s remarkable, but she’s also just another person, dealing with the most terrifying of circumstances. Watching the film, one senses her loss the way one might sense the loss of a friend. 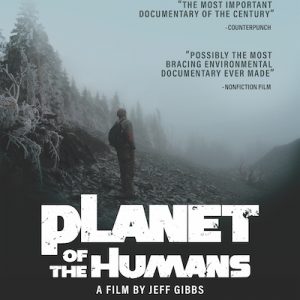 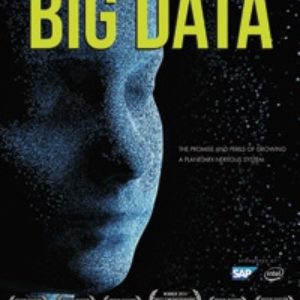 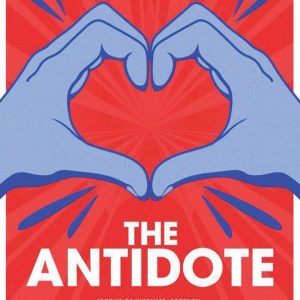 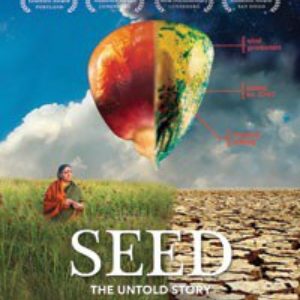