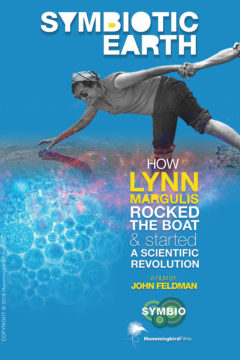 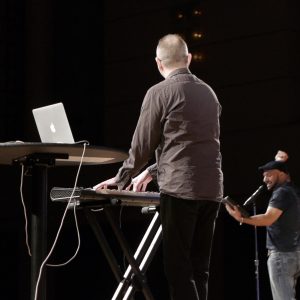 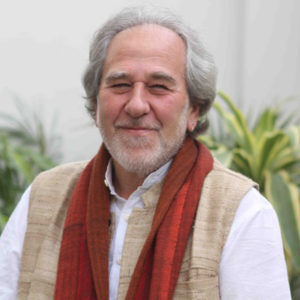 A Wake Up Call with Bruce Lipton, PhD 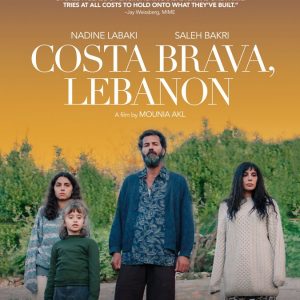 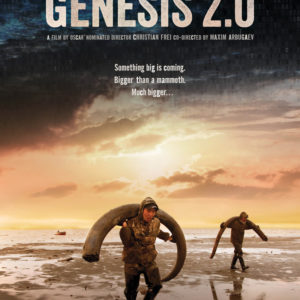 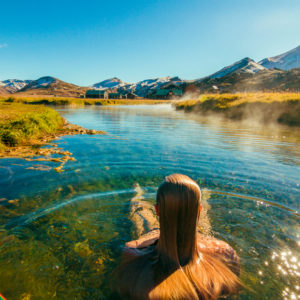 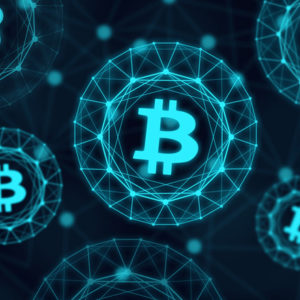 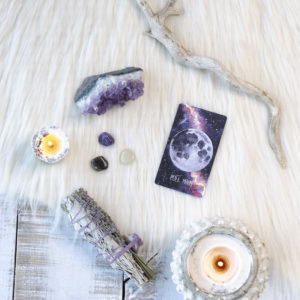 4 Energy-Amplifying Crystals for the Full Moon 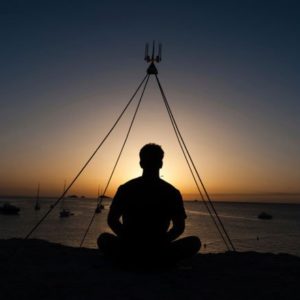 Your Soul is an Experience, Not a Thing