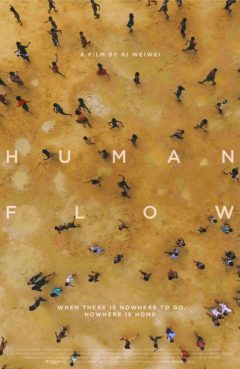 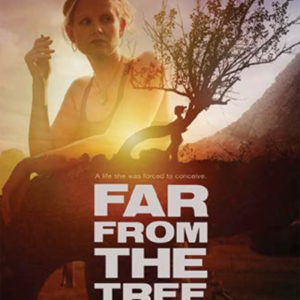 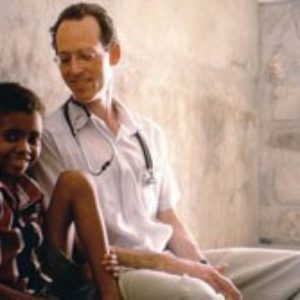 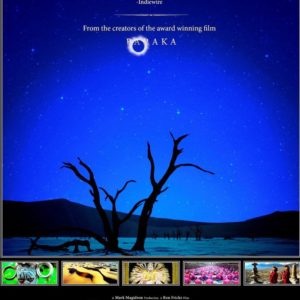 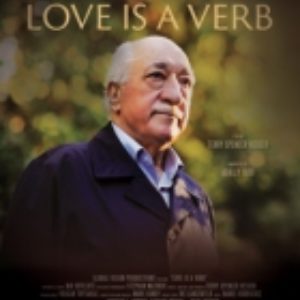 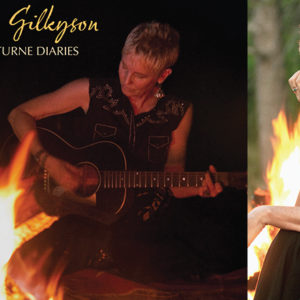 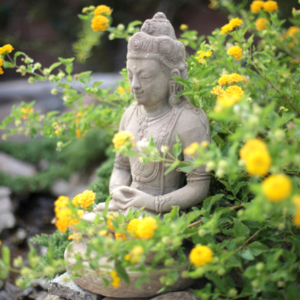 8 Stories for Creating a Sacred Space 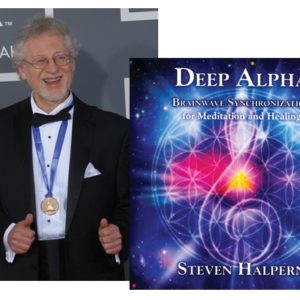 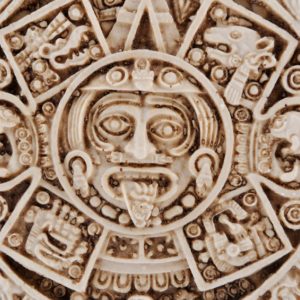