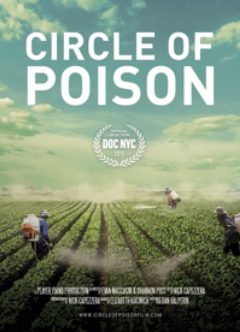 The “circle of poison” refers to the process whereby American companies manufacture pesticides that have been banned in the U.S. for health reasons, and then export them to other countries. These chemicals then make their way back to the U.S. via the food that’s imported here. But the real devastation they wreak is in farming communities around the world, where unregulated use of harmful chemicals results in an epidemic of childhood illnesses, deformities, and even death.

Alarmist documentaries warning of the health hazards of the things around us are a dime a dozen these days, but directors Evan Mascagni and Shannon Post do an effective job here, focusing on just a few selected communities—in places like Argentina and India—and on a few selected individuals. Among them are victims, activists, and local officials. Along the way, we also learn about efforts in the U.S. to keep these pesticides from being shipped abroad; former President Jimmy Carter explains how his attempt to do so was undone by the Reagan administration almost as soon as they entered office. There is also some time spent on potential solutions to this crisis.

Despite the wealth of information offered here, this is a sharp, concise film, clocking in at just 71 minutes. It would have been easy to overwhelm us with data and outrage, but by keeping things focused and tight, these directors manage something more important. Their film is far more compassionate and human than a mere catalog of atrocities could ever be. 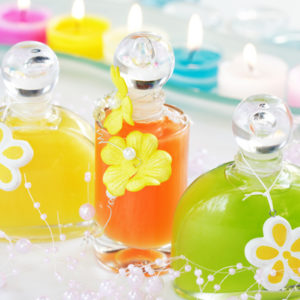 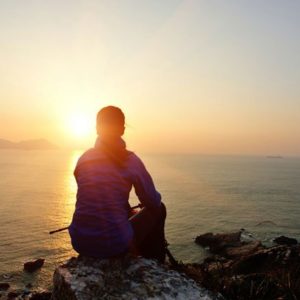 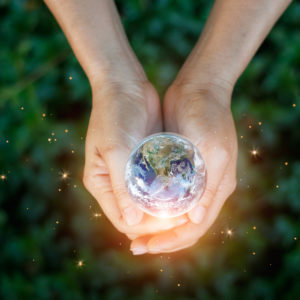 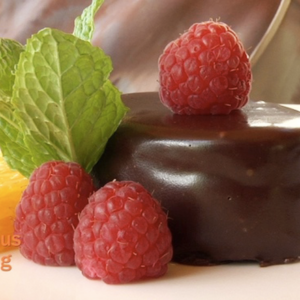