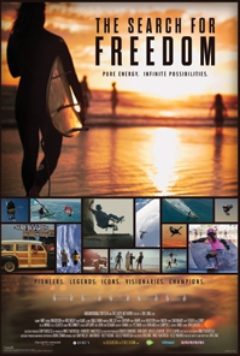 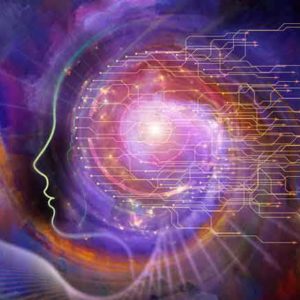 How to Help Your Brain Communicate Better 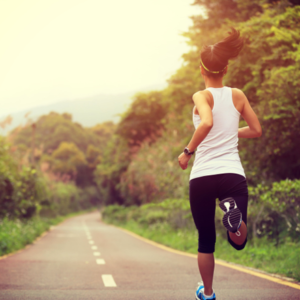 5 Easy Tips to Improve Your Workout 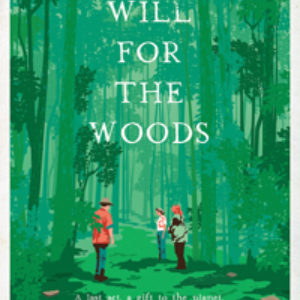 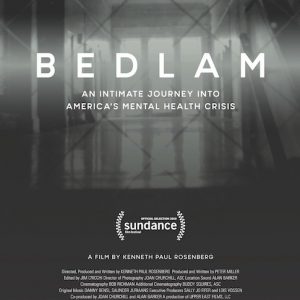