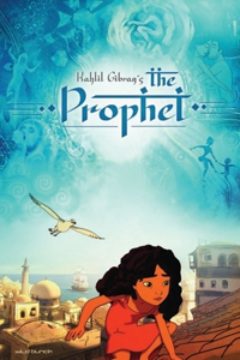 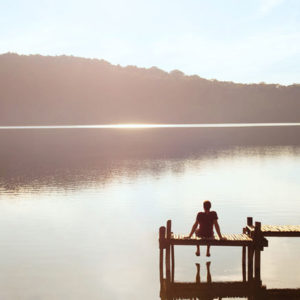 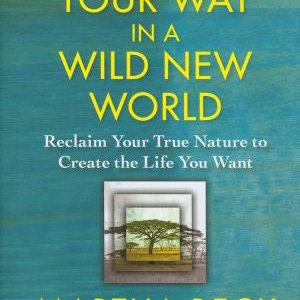 Finding Your Way in a Wild New World 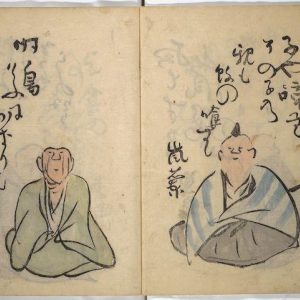 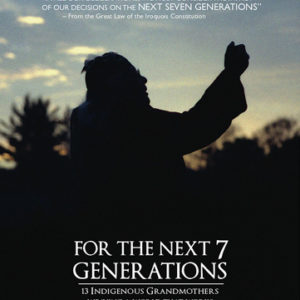