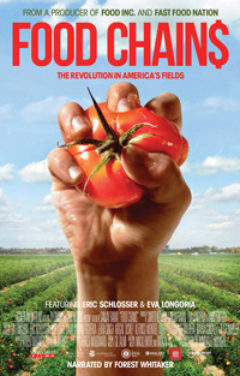 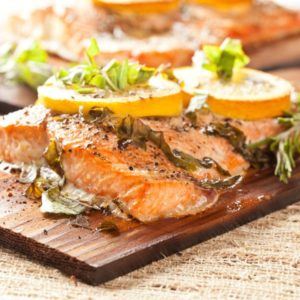 5 Beautiful Ways to Use Pumpkin for Skin 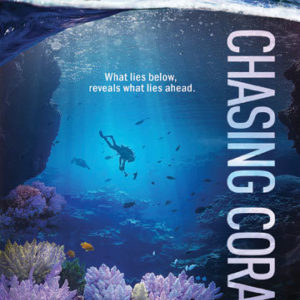 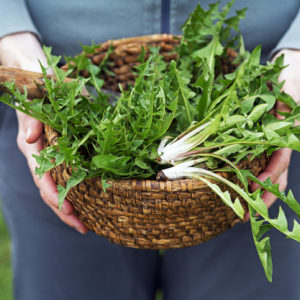