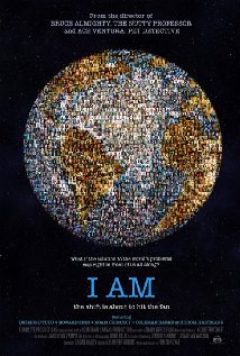 The Shift is About to Hit the Fan

Film director Tom Shadyac had it all — a successful film career (Ace Ventura; Liar, Liar; Bruce Almighty), a series of California mansions, and the lifestyle of the rich and famous —and then a cycling accident left him incapacitated and without much hope of recovery. That brush with death and the quest it inspired changed his life. Once he regained his health, Shadyac sold his house, moved to a mobile home community, and decided to start his life over again. Armed with four cameramen and his vast curiosity, he went on a quest to engage some of today’s most significant thinkers in a conversation on some challenging and rarely asked questions: “What’s wrong with our world?” and “What can we do about it?”

Rather than resulting in the sort of pessimism one might expect in these days of collapsing economies, global unrest, natural disasters, and predictions of worse things to come, Shadyac’s interviews with David Suzuki, Howard Zinn, Archbishop Desmond Tutu, Lynne McTaggart, and other luminaries yielded some surprisingly hopeful responses. It turns out that research is proving that we are much more connected to each other at a fundamental level than was previously thought, leading Archbishop Tutu to declare, “We are, because we belong.”

The human species — and much of the animal kingdom as well, as shown in some truly moving footage of animals in the wild caring for and protecting each other — is, in spite of all that has been said, hard-wired for compassion. Nature is, at its roots, cooperative and democratic; the film’s interviewees concur with what is being called “the most profound discovery in all of physics,” as emerging scientific technologies are beginning to reveal our deep connections to each other.“We started out by asking ‘What’s wrong with the world?’” said Shadyac, “and we ended up discovering what’s right with it.” 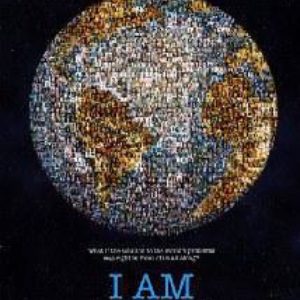 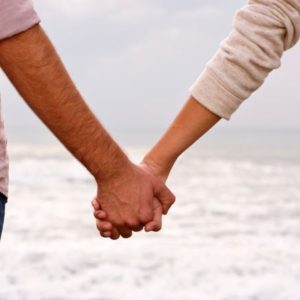 14 Affirmations for Getting Along With People You Disagree With