“If there already was a cure for cancer, if obesity rates weren’t rising, if the rates of disease were in decline, if our population was enjoying greater health and wellness, this film wouldn’t be necessary,” says filmmaker Norm Hacker. Heal Your Self is an accolade to the innate power of the human body to heal itself, illustrated with the stories of people who took their health into their own hands and triumphed over serious conditions and illnesses, like obesity, cancer, and Crohn’s disease. Hacker, who also is a Reiki practitioner, offers this film to the many Americans who are in poor health and have little or no access to medical care or health insurance. “This film is intended as a journey to empowerment, to help you take control of your own health,” he says. “It may even save lives.”
“Our bodies are designed to regenerate, rejuvenate, and procreate — that’s the imperative of nature,” says Dr. Thomas Lodi, founder of An Oasis of Healing and one of the many luminaries Hacker brought together for his film. But if that is true, why are so many of us ill, overweight, depressed, and lethargic? “Most of us aren’t tuned in to the physical nature of our bodies until we are in pain,” says spiritual teacher Andrew Cohen, who asks us to consider what we might do differently if we actually listened to the wisdom of our own marvelous bodies. The film’s experts, researchers, and survivors — including Cohen; Bernie Siegel, MD; Seventh Generation co-founder Jeffrey Hollender; author John Gray; author and cancer survivor Susan Ryan Jordan; raw-food advocate Angela Stokes-Monarch; Aubrey Organics founder Aubrey Hampton; oncologist Dr. O. Carl Simonton; and others — agree that nature is always in a state of growing and becoming, unless we ourselves put impediments in front of it. For humans, the biggest impediments to vibrant health come in the form of poor nutrition (eating nutrient-depleted foods, overeating, and eating foods laced with pesticides, hormones, antibiotics, GMOs, and other toxins); emotional stress, which lowers immune function and makes us more susceptible to disease; and environmental toxins, including those in our cleaning and personal care products, as well as air and water pollution.
The film suggests methods for healing ourselves that are simple, based on common sense and, for most of us, accessible — just compare the cost of healthful, organic foods and the time it takes to meditate and exercise to the cost and lost productivity involved in visits to the doctor, medications, and hospital stays! The consensus, among experts and survivors alike, is that we can’t rely on others to heal us, nor do we need to do. Healing power is within us, waiting for us to unleash it. 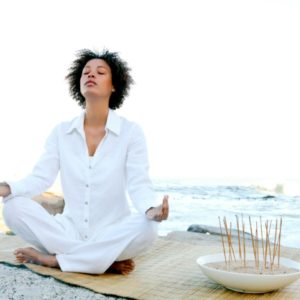 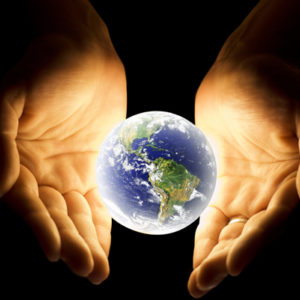 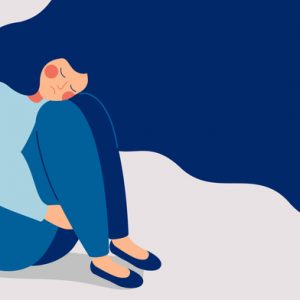