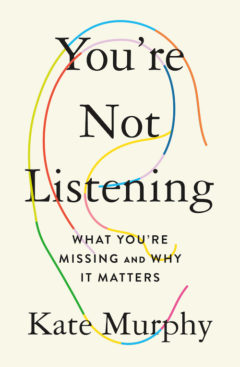 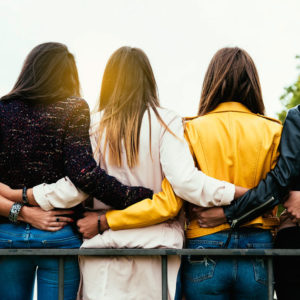 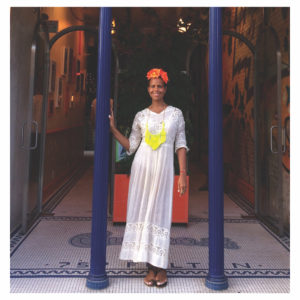 Chronic Breath-Holding and How to Let It Go 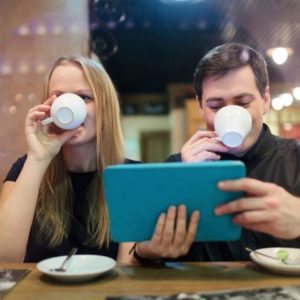