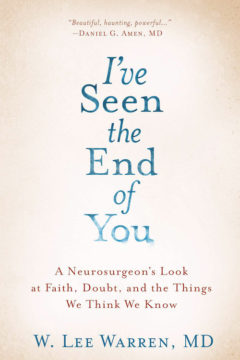 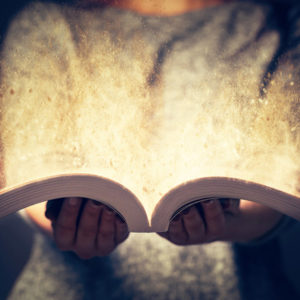 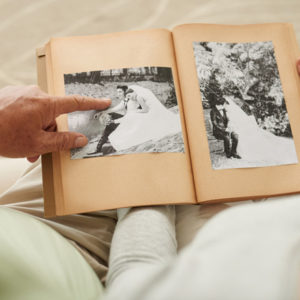 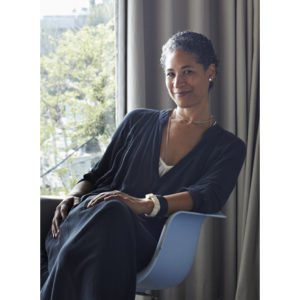 The Empowering Gift of Memoir 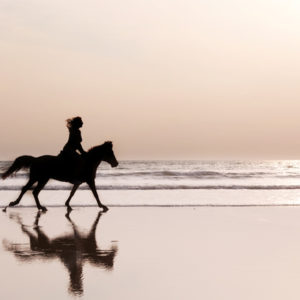 Untangling the Gems of Your Story 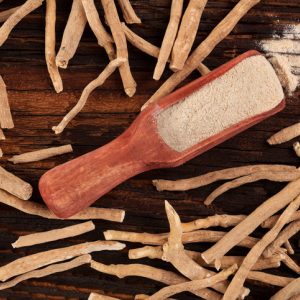 How to Use Ashwagandha Root 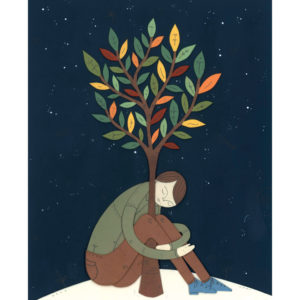 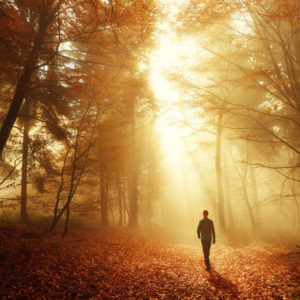 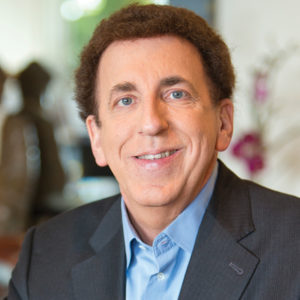