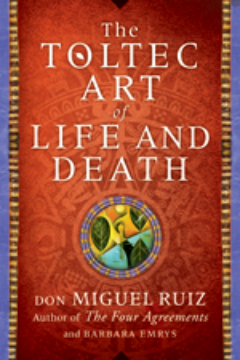 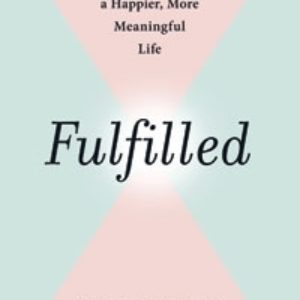 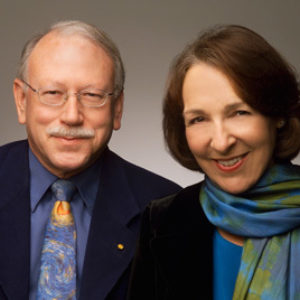 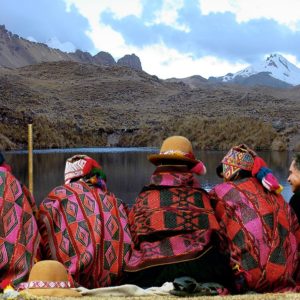 How to Grow a New Body