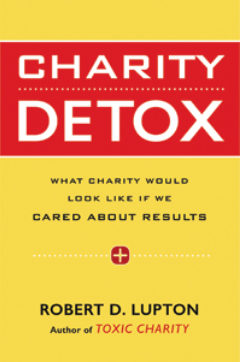 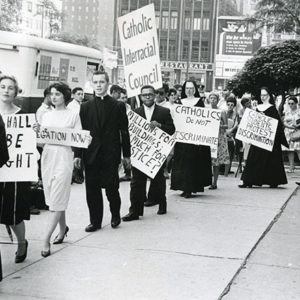 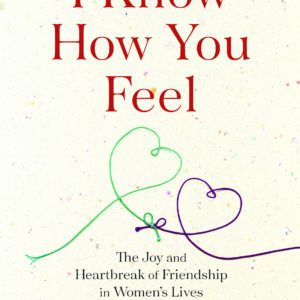 Book Review: I Know How You Feel 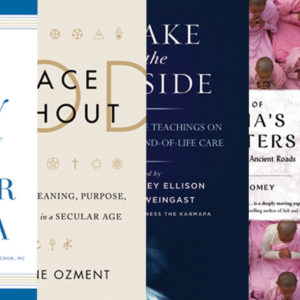