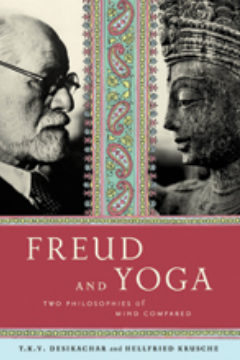 Perception is our window to the world outside. But, like glass when bent and coated with reflective material, perception can become a funhouse mirror of inner distortions, too.

How can consciousness perceive itself? Which mind is looking at which?

“The mind is a cruel master, but a faithful servant,” Indian yoga teacher T.K.V. Desikachar reminds us in this stimulating discussion with German psychotherapist  Hellfried Krusche. Their trainings—one from the ancient East, the other from the modern West—differ more in vocabulary than in fundamental outlook. It’s a matter of, “How do you say that in your language?” Shared in friendly dialogue laced with metaphors and lively anecdotes, the concerns they address range from infancy to death, exploring the role of consciousness throughout.

Necessary to each practice is commitment and trust between patient/student and therapist/teacher. The relationship is an essential component, a safety net, guiding the follower past misunderstandings and internal distortions to clarity.

The observations in this engaging book will be familiar to anyone who is already steeped in either philosophy, but they offer a valuable introduction to anyone who is not. Mapping these parallel paths through the same terrain adds new resonance to each. On this map, journey and destination become one and the same, since no destination exists outside of the mind. 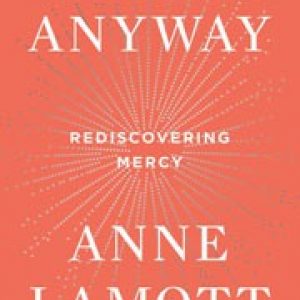 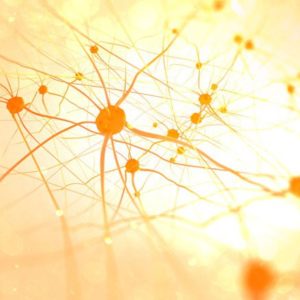 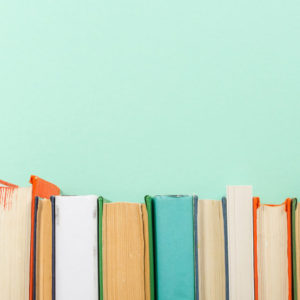