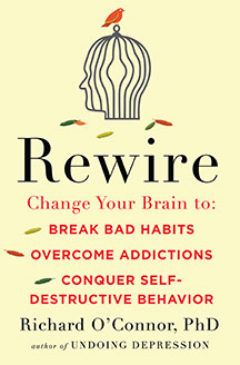 Habits die hard and science can now tell us why: Our self-destructive patterns—from procrastination to the paralysis of overwhelming worry—imprint themselves on the brain, says Connecticut psychologist Richard O’Connor, author of the new book Rewire. So each time we repeat a regrettable behavior, the more likely it is that we will repeat it again in the future. That’s hardly news to anyone who has begun the year with a vow to drop unhealthy excess weight or cut back on alcohol only to succumb to temptation after a few weeks or months.

But as O’Connor points out, the reverse is also true. Good habits—the ones we can craft to counter our self-destructive tendencies—also make an impression. Just practicing better habits makes our brains grow and change in response, creating new nerve connections that make these affirming behaviors easier to perpetuate.

You need tools to make that happen—and O’Connor supplies them. The first step is to divine the conflicts between what he calls our “automatic” selves, which are governed by unconscious and often untrue beliefs and assumptions, and our deliberate, thinking selves. The book is loaded with examples to help you recognize your own self-defeating ways. And borrowing from the cognitive-behavioral armamentarium, mindfulness, and other therapeutic approaches, O’Connor offers concrete exercises aimed at replacing the old, self-damaging pathways with healthier new ones.

O’Connor rightly notes that the road to greater well-being is no quick fix. But like a worn path, the route gets easier the more you tread, whether you’re dealing with addiction, trauma, mood ills, or the ordinary if deeply wounding stresses of modern life. 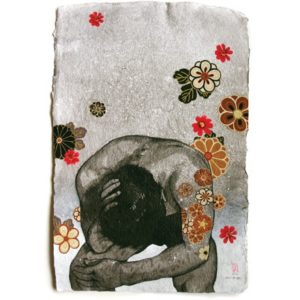 How Psilocybin Beat My Addictions 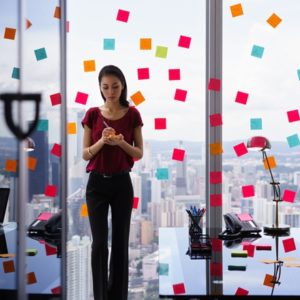 Are You a Workaholic? Better Read This 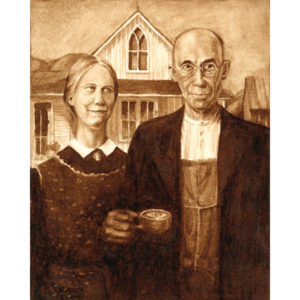 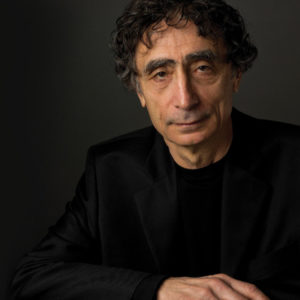 Gabor Maté: Why We're a Culture of Addicts