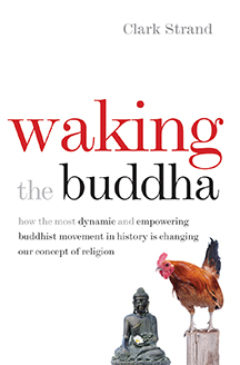 The journalist Clark Strand believes that Soka Gakkai International, the largest lay Buddhist group in the world at 12 million members in 192 countries, can serve as a role model to other religions striving to be relevant today. In his new book, Waking the Buddha, which explores the history of the SGI movement, he writes, “You might say that the Soka Gakkai is Buddhism taken as far as Buddhism—or, for that matter, any religion—can go.”

With the zeal of a convert (although he isn’t one—he writes that he has only “honorary status” within the movement), Strand argues that SGI has achieved its reach because it is deeply egalitarian and international in scope. It emphasizes home-based discussion groups. There are no priests, no dress code, or other trappings of traditional religious worship. What’s left after these conventions are stripped? The answer, for Strand, is simple: “a concern for basic human values—core life values such as peace, happiness, and security; good friends, good food, and good water.”

SGI, however, still displays signs of being a religion. It grew out of Nichiren Buddhism, a branch of Buddhism in Japan that focuses on the teachings of a 13th-century monk, and emphasizes chanting the title of the Lotus Sutra to obtain happiness and enlightenment. Strand provides a history of the SGI sect from its founding by Tsunesaburo Makiguchi through its current leadership under Daisaku Ikeda, who internationalized Soka Gakkai by framing its teachings in terms of human values beyond the narrow differences that divide us. 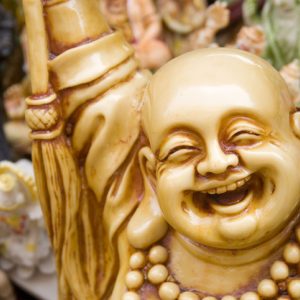 How to Be a Nicer Person—the Buddhist Way

Are There Rules for Meditation? 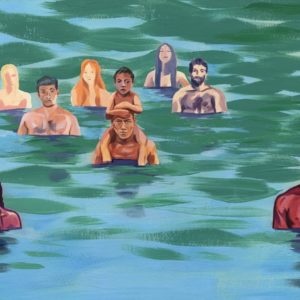 Learning to Bloom Where I Am Planted 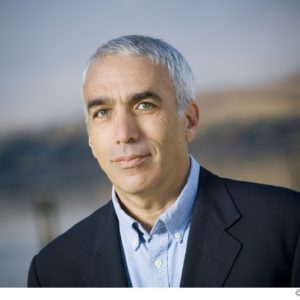 The Buddhist on Death Row: Lessons on Freeing the Mind