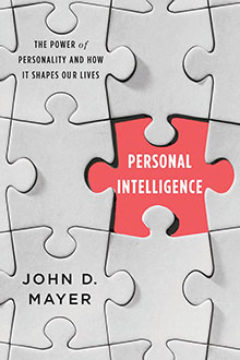 Personal Intelligence
The Power of Personality and How It Shapes Our Lives
By John D. Mayer
Scientific American/Farrar, Straus and Giroux

It’s always exciting when an original psychological theory comes along, offering new perspectives on identity. In a crowded world where much depends on social interaction, such tools are irresistible.

The University of New Hampshire psychology professor John D. Mayer gained fame when his “emotional intelligence” theory fueled (and gave a title to) Daniel Goleman’s 1995 best seller. Expanding on the idea of multiple, not necessarily intellectual, “intelligences,” Mayer theorizes that some folks are especially adept at “reading” people: assessing outward clues such as clothing and subtler traits such as aesthetic taste to predict another’s actions and reactions.

“The talented among us at this reasoning power make better guesses about how people are likely to behave,” Mayer explains.

This skill is a pathway to compassion, including self-compassion: “Those higher in personal intelligence . . . evaluate individuals more accurately and therefore make more allowances for others’ foibles; they are better at acknowledging their own limitations too.”

Call it personal intelligence or street smarts: The concept is fairly obvious; thus this well-meant book tells us much we already know: Our relationships, politics, choices, and behavior reflect our personalities. Certain personality traits in others trigger knee-jerk reactions in us. Yes and yes.

But Mayer shines when recounting the history of psychology—colorfully detailing crucial studies, milestones, and observations dating back through ancient Egypt and the Vedas to prehistoric times. What was cave-dweller gossip, after all, if not personal intelligence in action?

From Separation to Connection 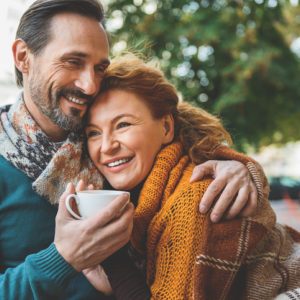 The One Question You Should Ask in Your Relationship 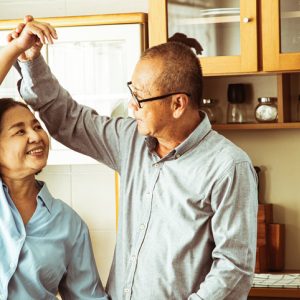 Tangos and Food Trucks: The Alchemical Dance in Marriage 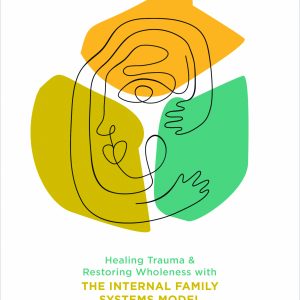