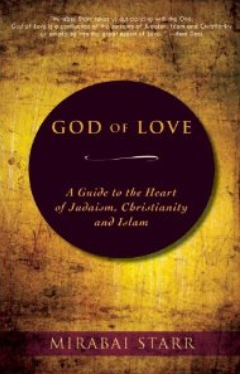 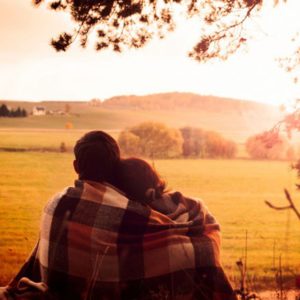 How to Easily Make Your Partner Feel Loved 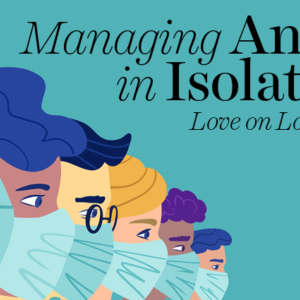 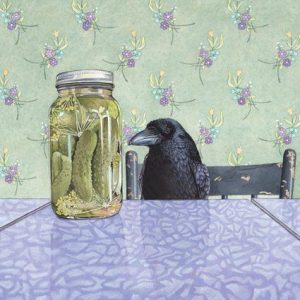 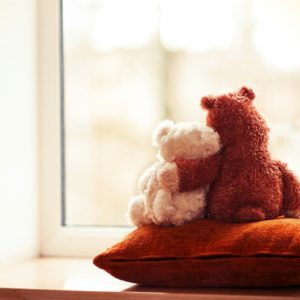