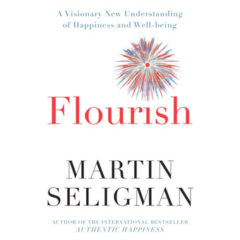 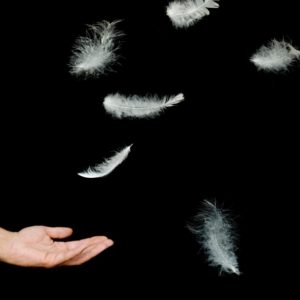 The Art of Falling Down 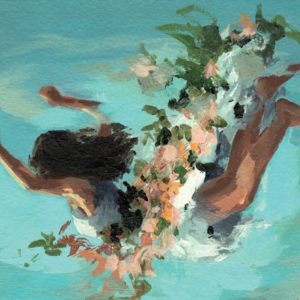 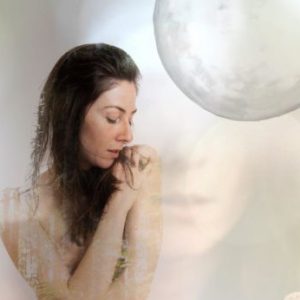 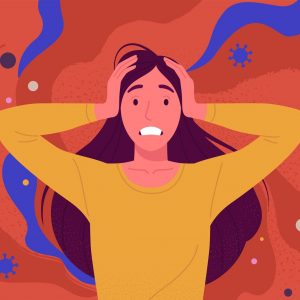