Meditation for the Love of It 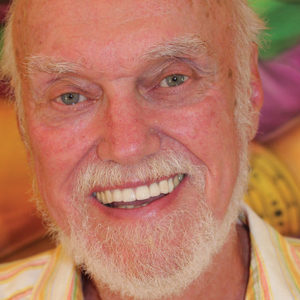 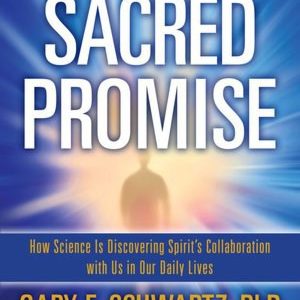 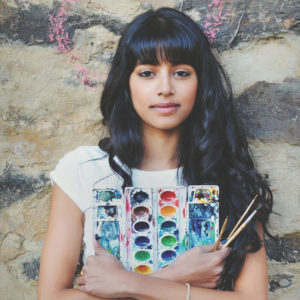