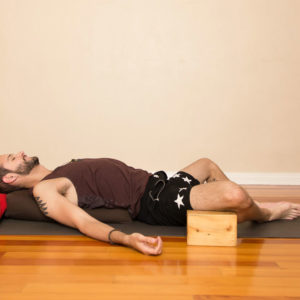 Audio Meditation for Connecting to the Heart 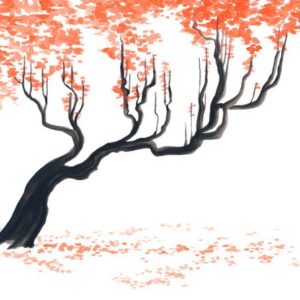 The 8 Limbs of Patanjali 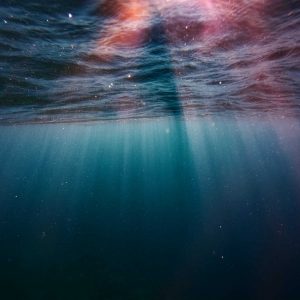 Teaching a Boy to Meditate Underwater

A New Moon Meditation for Abundance