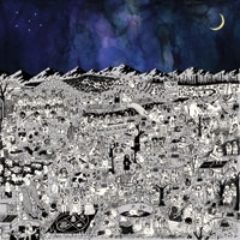 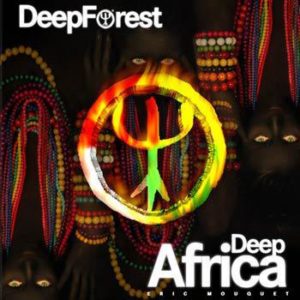 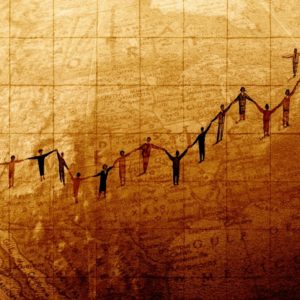 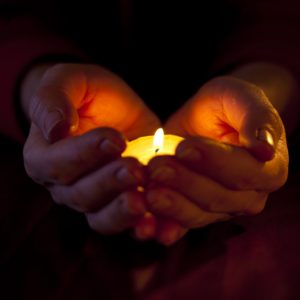 Guidance from Ancestors: A Practice for Our Divided Nation 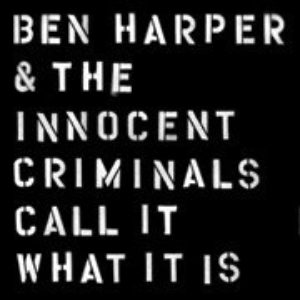 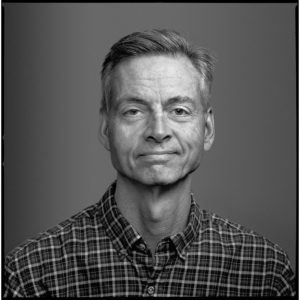 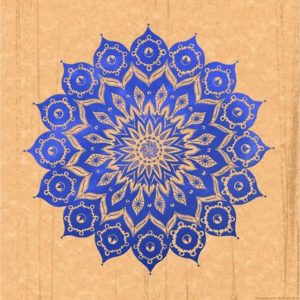 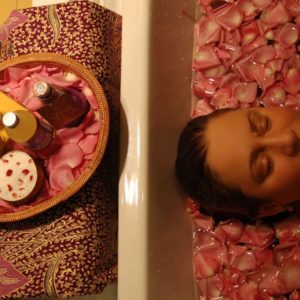 A Celebration of Love 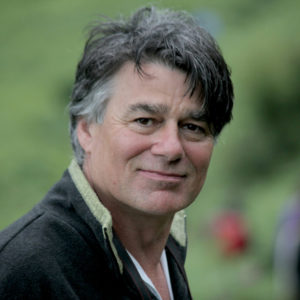