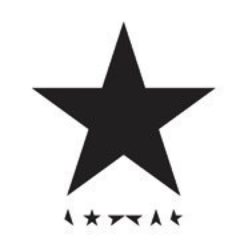 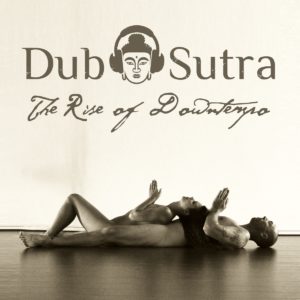 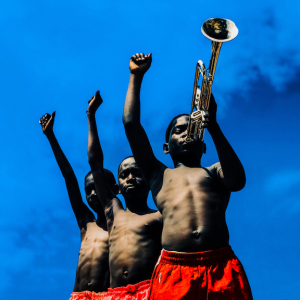 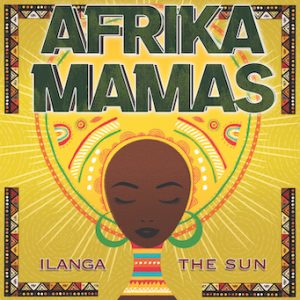 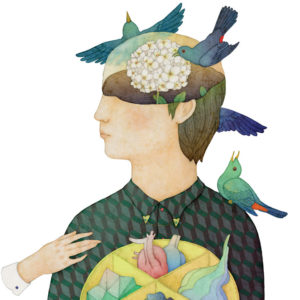 How Not To Feed Your Cancer