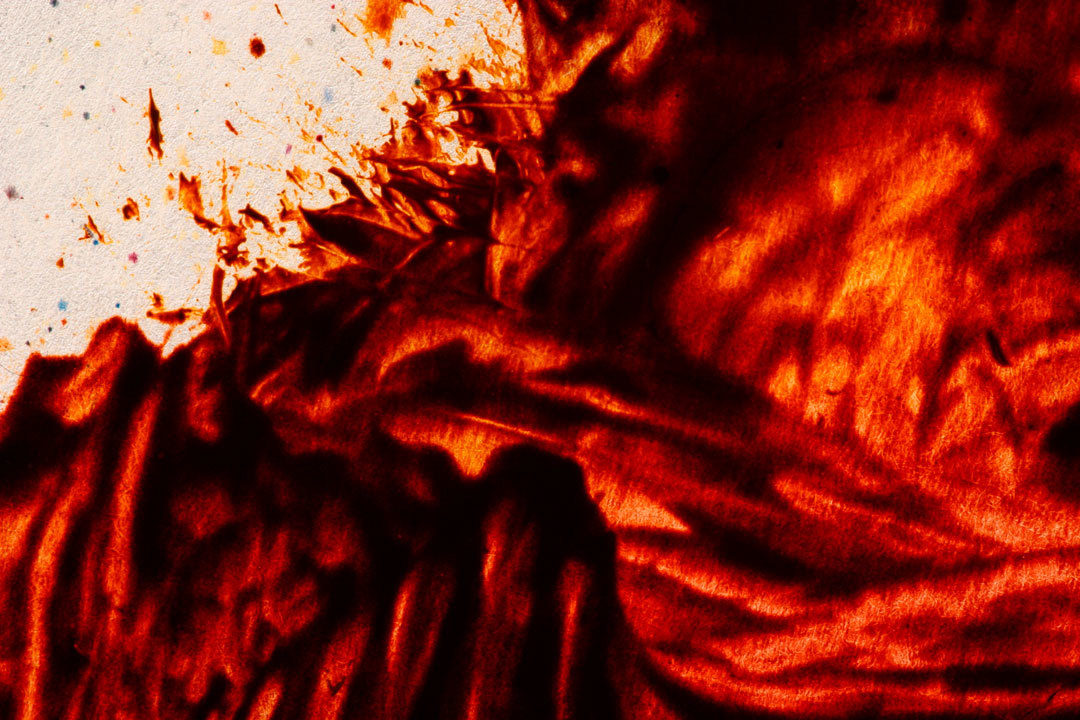 Start observing your anger to truly understand where it should be directed.

If you dislike yourself, you're probably often angry at yourself.

You might express this rage with cutting, starving or some other punishment, including vicious inner narratives: Why did you wear this absurd outfit, idiot? Why did you order that disgusting dish, start that relationship—yes, it was twenty years ago but why?

Familiar? I was transcribing my own mind in real time. Self-hatred keeps us angry, because it's an insular dominion of frustration and humiliation and we are our own best targets, caught forever in our own crosshairs.

We almost never dare to feel, much less express, even slight irritation toward anyone else.

This gives us the surface appearance of being mild-mannered, even-tempered, easygoing, "nice." But that surface is false, because it's built on fear—of being scolded, screamed at, hated, hurt: And that's because self-hatred so often springs from abuse, from having been made to feel worthless by those who had power over us.

They told us that among the many things to which we had no right—along with pride and joy—was rage. They warned us that any attempt at self-defense could get us killed. They shattered all our boundaries, creating permanent invasion-routes. They made us terrified of everything but ourselves, because rage is a form of power and our tormentors wanted us powerless, using whatever vim we could muster to self-destruct.

That's why we must start observing our anger: seeing, feeling and processing it. Being its cool, curious witnesses can teach us what to do with it besides inflict it reflexively on ourselves.

Anger-appraisal starts with stillness. At the first stirrings of unrest, pause. Imagine anger has a color, texture, temperature, physical sensation, directional force. Where in the body does it manifest? What if you let it leave? Picture your anger taking shape: a cartoon flame, a shooting star, a shark. Free to find its true target, where would it fly? Might it even transcend time, racing to right old wrongs?

I'm not saying let's all turn into spiteful harpies, viciously attacking every man, woman and child who ever bumped our elbows on the bus or failed to thank us for a gift.

Instead, I'm saying let's savor the strength that sticking up for ourselves can unleash. Relish the hot sweet sense of justice that accompanies even the fantasy of self-defense.

Now what? This is the adult part, the part where we have agency. This is the part where, unlike our tormentors, we can decide not to hurl abuse but instead choose whether to hold or act upon our anger and, if so, what we might do with it.

I struggle mightily to access and process anger, because my boundaries are as rigid as sherbet. But these four simple methods have proven useful:

• Journal it. I'm not devoutly into journaling, but sometimes when I cannot sleep I scrawl, telling my outrage and my age-old trauma stories to a spiral pad, which cannot say, as therapists and even spouses might: Not THAT again. In tiny ballpoint script, I describe others' thoughtless cruelties, or my childhood memories of being called a slob, a pig, a liar. Every few months I make a ritual of shredding those pages.

• Write a letter. To whomever angered you, explaining how you feel. This exercise works best when I decide beforehand whether or not I will really send the missive. If I know I will, then I can practice describing my pain persuasively, concisely (because who reads long things anymore?) and maybe—maybe—diplomatically. By contrast, knowing I will never send it lets me write as cathartically, furiously wildly as I like.

• Fantasize. Imagine speaking your mind. Imagine whole scenarios in which you stand up, fight back, take revenge. I picture myself lecturing my tormentors and forcing them to watch video footage of themselves. Thoughts aren't actions, so this exercise is harmless.

• Get Physical. Run, play or swim off steam. I walk up hills. My sneakers on those sidewalks make a satisfying stompy sound. On especially bad days, I apply a more direct approach—punching a pile of pillows, sometimes demanding Whyyyy? Screaming helps.

• Turn Anger into Art. Go all Taylor Swiftian and write a song—or story, screenplay, script, book, symphony—telling the story of your anger, literally or abstractly. Paint, draw, sculpt or craft the incident. Or just do anything that counts as creativity to you, not aiming to express your outrage as such but letting it transform into something else. Anger can be a brilliant muse. 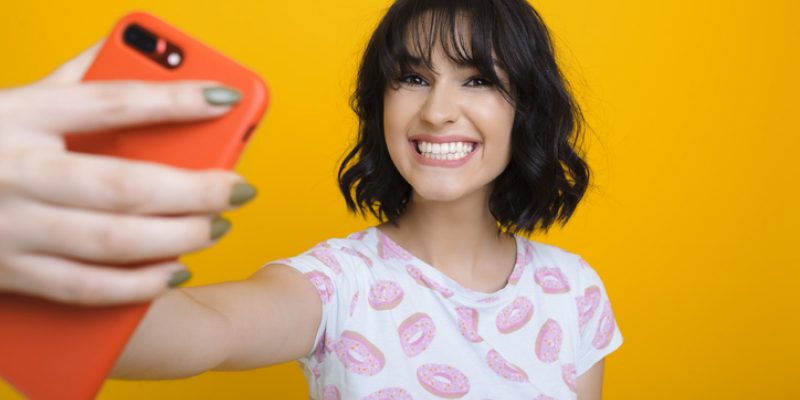 The Antidote to Toxic Positivity 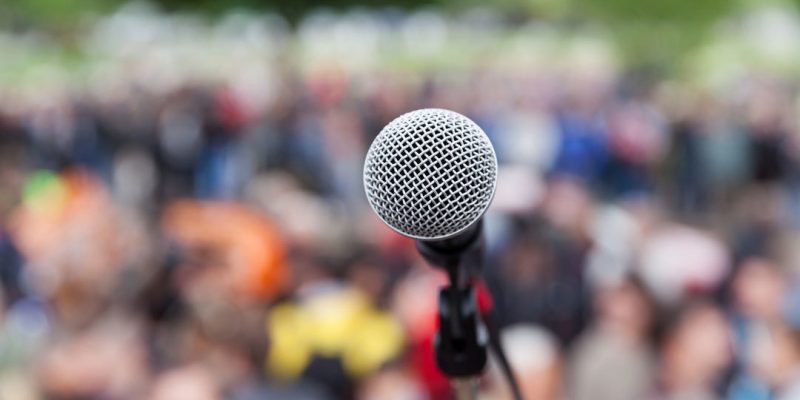 Conscious Activism: How to Transform Anger