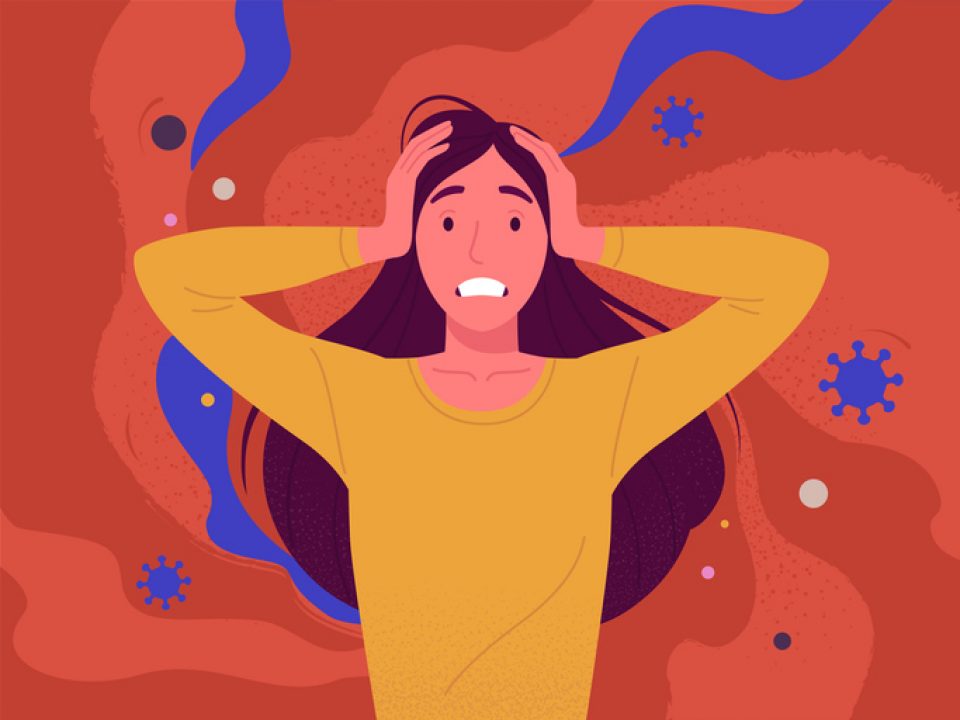 Feeling worse when you thought you would feel better? You may be having a healing crisis.

If you’ve ever felt a little funky after a treatment such as reiki, reflexology, massage, acupuncture, or other forms of alternative medicine, you may have been told you are having a healing crisis, although different modalities use different terms. For example, the homeopathic community refers to a temporary worsening of symptoms as homeopathic aggravation, while in acupuncture literature it might be called adverse effects.

Headaches, achiness, fatigue, and other flu- or cold-like symptoms are all part of a healing crisis. In some cases, the pain that is being treated actually worsens before abruptly diminishing.

Alana Hendrickson, ND, says that healing crises can also be a return of prior symptoms that may seem unrelated to the treatment. She cites a concept from the founders of naturopathy that “there’s a suppression of symptoms as the body goes deeper into a diseased state. ... Then when we start working on ourselves and actually doing some work—whether it’s nutrition or supplements or herbs, or whatever modality you’re deciding to use—we can actually start removing obstacles to cure and stimulate the body’s innate healing ability. When that happens there can be a crisis.”

That crisis will likely look different depending on who you are. “It could be old symptoms, like a return of a rash from when you were younger or a cough,” Hendrickson explains. “Or anything that you experienced and then suppressed at one point, whether it was with pharmaceuticals or maybe you didn’t fully heal from it because you pushed through and didn't get the rest you needed.” It could even be a return of unresolved emotions.

Perhaps it is most helpful to identify what a healing crisis is not. A healing crisis is not the same as a Jarisch-Herxheimer reaction. Hendrickson explains the Jarisch-Herxheimer (sometimes referred to as Herxheimer reaction, or as JHR) is “more of a die-off reaction. Usually, we’re giving something that’s going to kill off some sort of microbe or yeast or bacteria, and then we get a die-off. They will actually release their endotoxins.” Endotoxins are in the cell walls of bacteria and are released when the bacteria disintegrate. Your body has to work to clear these endotoxins, which can result in nausea, fever, diarrhea, or vomiting. What’s common to both is the experience that “it gets worse before it gets better.”

Erika Cappelluti, MD, director of the Academy of Integrative Health and Medicine’s Fellowship program and a practicing integrative pulmonologist in Sedona, Arizona, explains that a healing crisis is different from but analogous to the body’s response to a vaccine—something that’s been top of mind this year. When a person receives a vaccine, the body manifests systemic symptoms, which is the immune system responding appropriately to an intruder. The manifestation—again, the pattern of “it gets worse before it gets better”—is parallel to a healing crisis, but Cappelluti believes the mechanics are probably different. What exactly those mechanics are and what the root cause(s) of healing crises are remains unclear, Cappelluti says.

How Do I Know if I’m Experiencing a Healing Crisis?

A healing crisis can last anywhere from 24 hours up to two weeks. Whatever the timeframe, if you’ve just begun treatment and are experiencing discomfort—particularly if your symptoms persist past the early, one- to three-day range—contact your healing professional to let them know. The true test, Hendrickson says, is how you feel once you’ve emerged on the other side. If it was a healing crisis, your body will feel better. While you are experiencing symptoms, however, be gentle with yourself.

What Should I Do if I’m Experiencing a Healing Crisis?

Hendrickson offers simple advice: “Rest, fluids, trust.” Get plenty of rest, drink water and gentle herbal tea, try hydrotherapy (applying hot and cold water to the aggravated area). “Find ways to support the body,” she says, as it undergoes the uncomfortable beginning stage of healing, rather than suppressing or short-circuiting the process. “Trust your body’s innate ability to heal itself,” she reiterates. Most importantly, she says, “Work with your practitioner so you can troubleshoot.”

Cappelluti advises that you give your body a chance to recover before continuing with the next installment of your treatment. And, she suggests, eat lighter, cleaner foods to avoid adding or increasing gastrointestinal discomfort.

[Also read: “Are You Brushing Enough?”]

What Can I Do to Avoid a Healing Crisis?

While the mechanism of a healing crisis is still a mystery, it’s so-named because it seems to be part of the healing process. Therefore, Cappelluti notes, “preventing it is probably not in your best interest.” Ask your health-care provider about any uncomfortable symptoms so you’ll know what’s normal and what’s not, and won’t be tempted to give up on a treatment prematurely.

Hendrickson observes that culturally, our concepts of health tend to imagine a linear progression, with no space for discomfort. We avoid discomfort and think that if we are experiencing any, it’s because something is wrong. When we flare up during a healing crisis, “instead of trusting it, we’ll often suppress it again,” says Hendrickson. “‘Oh, I need to take more Advil,’ or, ‘Oh, I need to back off of my treatment plan and eating these foods because they’re making me sick and don’t agree with me.’ When in reality they really do agree with you and are helping, but your body is adjusting to a new norm. It’s like a leap that happens in the healing process.”

It’s a little like peeling off the layers of an onion, she says. The body’s processes aren’t always linear, and each layer or aspect of your health may present a new layer that needs peeling. It’s not as if our journeys towards health are always on an upward, pain-free trajectory. Sometimes negative symptoms are a sign that something’s wrong, but not always, says Hendrickson. “We need to learn to trust the body’s innate ability to heal itself.”

Let the body’s natural healing process run its course, and don’t panic if it involves some discomfort along the way.

Jolene Nolte is a freelance writer, editor, and poet living in Vancouver, Canada. 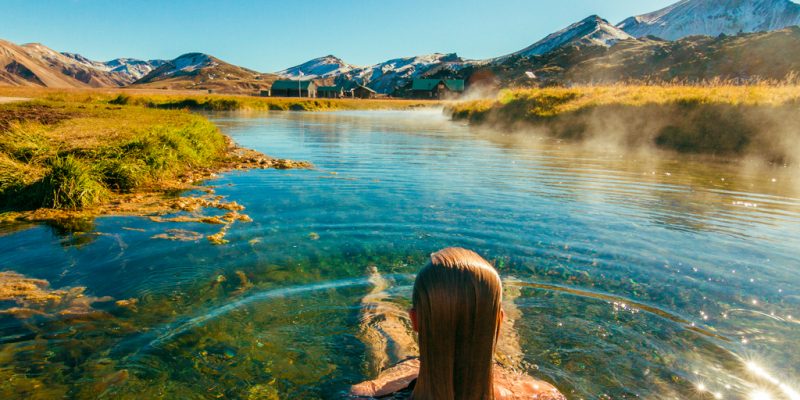 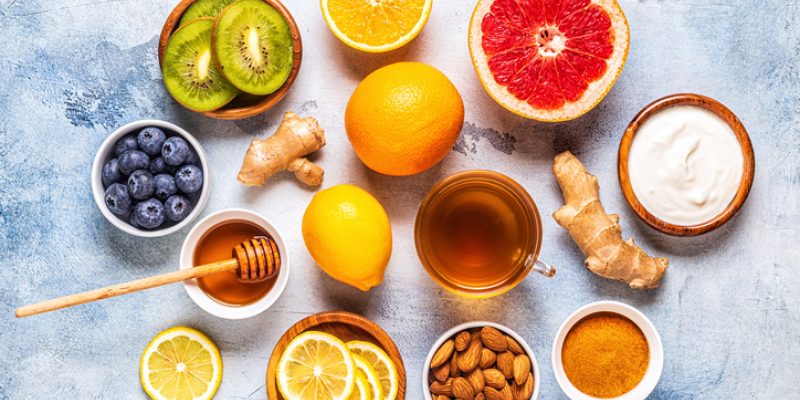