Just Be: How Doing Nothing Sparks Creativity

“In terms of achievement, relaxing and ‘doing nothing’ can be extremely beneficial for nurturing creativity.”

In general, there are three different modes in which you can live your life: doing, thinking, and being.

Most of the day, you are busy doing: jobs, chores, etc. Thinking usually takes place between activities, when there’s either no task to occupy your attention or one requiring little concentration. And being? Most people don’t spend much time just being.

As a relative state of nothingness, being occurs when you are relaxing—when your mind isn’t muddled with thoughts and you aren’t busy with tasks. Whether meditating, listening to music, on a leisurely stroll or swim, or doing yoga, in a state of just being,  you usually pay a lot of attention to your surroundings and your own experience.

Of the three modes of existing, our culture prizes doing and thinking far above just being. The first two are seen as the engines of achievement: Thinking logically enables you to solve problems and come up with ideas. And doing is productive, enabling you to achieve your goals, make money, and be successful. But doing nothing—just being—is considered unproductive, often equated with laziness and wasted time. Why waste precious hours doing nothing when you could fill them with activity and achievement?

But in terms of achievement, relaxing and “doing nothing” can be extremely beneficial for nurturing creativity.

Periods of inactivity allow the creative potentials of the mind to manifest and give space for insights and inspirations to flow. It is in the state of being, of nothingness, when ideas come suddenly: a songwriter inspired with sudden lyrics, a writer with a story, a scientist with a big breakthrough, an inventor with the next big thing. These creative potentials are usually otherwise blocked by busy-ness.

In order for the creative inspiration to emerge, both your life and your mind have to become relatively empty and quiet.

Many of history's greatest discoveries, inventions, and creative ideas have not come about through “hard work” or sustained logical thinking, but in moments of doing nothing. That is, they have mostly occurred by accident, or by unconscious intuition in states of relaxation.

Physicist Isaac Newton famously described the notion of gravitation having come into his mind when he “sat in contemplative mood” and saw an apple fall from a tree. And the concept of coordinate geometry suddenly occurred to René Descartes when he was half-asleep in bed watching a fly buzz around the room.

A high proportion of the world’s great works of art were also inspired and conceived during moments of relaxed inactivity. The most recorded song of all time, "Yesterday" by the Beatles, was “heard” by Paul McCartney as he was waking up one morning, the melody fully formed in his mind. He went straight to the piano in his bedroom to find the chords to go with it, later finding words to fit the melody.

Mozart described how his musical ideas “flow best and most abundantly” when he was alone “traveling in a carriage or walking after a good meal, or during the night when I cannot sleep. … Whence and how they come, I know not, nor can I force them.”

The same is true of poetic reflections and meditations. It’s best not to expect them, or to wait for them. They tend to come at times when life is fairly quiet, in the absence of projects, duties, pressure, or deadlines. They often arrive in the relaxing, empty spaces of time—from the clear light of the present.

It’s wonderful that these pieces, which stem from the highest or deepest aspects of our own nature, seem to have the power to reach people’s highest, deepest selves as well. In fact, one of the great things about art in any form is that it serves as a channel through which you can transmit your experience. If you feel ecstatic, sorrowful, or awestruck, you can express and capture your state of being in a piece of music or in a painting. Your emotional state becomes encapsulated in the piece, remaining there—fresh and timeless—for any receptive listener to absorb.

Thus, a piece written 300 years ago can be as fresh and inspiring as a piece written today. This notion of timelessness is especially true of spiritual art, like poetry, music, or visual art.

At the spiritual level, your connection is deepest and strongest. The spiritual is the ground of all your being, where individual differences fade away. In fact, individuality itself fades away.

At the spiritual level, you expand beyond distinctions of gender, ethnicity, or religion, and touch into a common core. Insights and experiences from the spiritual level can be communicated powerfully—without any barrier or interference.

The portal to these spiritual depths is a state of being. And being is the source of both creativity and spirituality.

Steve Taylor is the author of several bestselling books on psychology and spirituality, including The Clear Light, The Leap, and The Calm Center.

His articles and essays have been published in more than 50 academic journals, magazines, and newspapers, including Scientific American and Psychology Today. Since 2011, he has appeared annually in Watkin’s Mind Body Spirit magazine’s list of “The World’s 100 Most Spiritually Influential Living People.” He lives in Manchester, England, with his wife and three children. 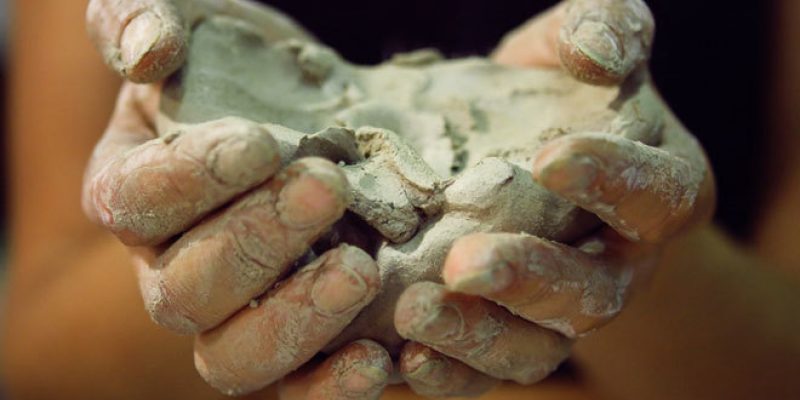 Say Hello to Your Creative Soul 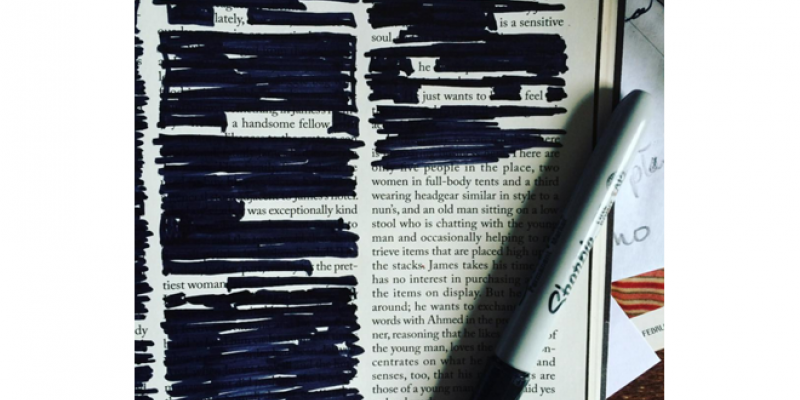