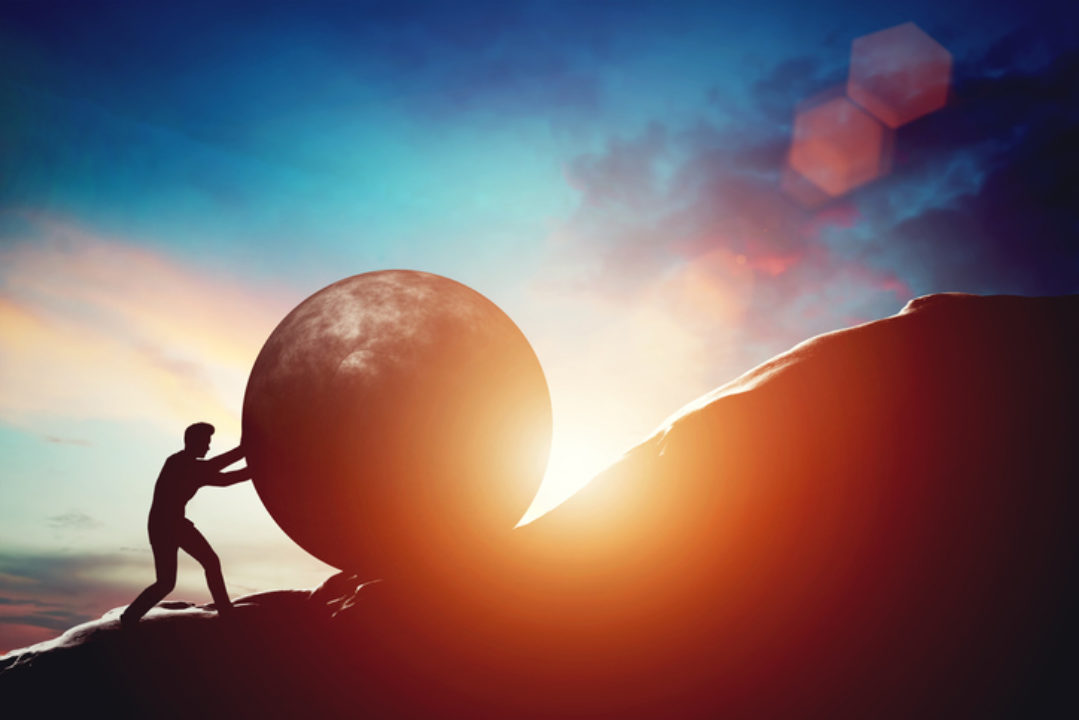 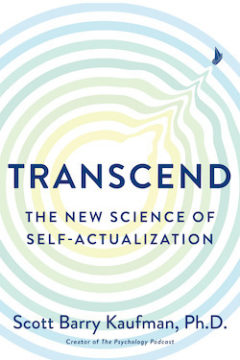 To live your purpose, it’s important to recognize your deepest passions develop and grow over time.

Living your purpose consists of an ongoing, cyclical process of passion and perseverance.

Once a calling is engaged and you begin to make strides toward it, you will become more passionate about the endeavor, which will spur you to put in more effort, in an upward cycle of growth and development.

This is why it’s so important to not view your passion and interests as already fully formed and simply in need of being discovered. People who believe interests are relatively fixed are more likely to lose interest when things get difficult and are therefore more likely to give up too soon. Just because you are striving wisely does not mean it’s going to be easy to live your highest strivings.

In recent years, the research of psychologist Angela Duckworth has popularized the concept of “grit”—passion and perseverance for long-term valued goals. Indeed, grit is absolutely essential for living your purpose. As Duckworth puts it: “Grit is holding steadfast to that [long-term] goal. Even when you fall down. Even when you screw up. Even when progress toward that goal is halting or slow.” Grit is about consistency of your most deeply valued commitments and not giving up too soon just because the road becomes difficult. Grit, Duckworth notes, is “living life like it’s a marathon, not a sprint.”

Unfortunately, misconceptions about grit abound. One of the biggest misconceptions is that grit always means putting your head down and single-mindedly pursuing one particular goal no matter the consequences to yourself or to others.

My colleague Reb Rebele and I were interested in testing this assumption, believing it is important to distinguish between having a diversity of interests (e.g., “A wide range of topics and projects excite me”) and being inconsistent in your interests (e.g., “I feel as though my interests are very unstable, constantly changing like the wind”).

Having a diversity of interests was strongly related to the exploration drive, as well as higher levels of health, life satisfaction, self-acceptance, purpose in life, and many other positive metrics, including a drive to make a positive impact on the world.

Inconsistency of interests was negatively related to many of these outcomes. Our research clearly shows that you can have a diversity of interests and yet still remain extremely consistent in your most deeply valued interests. In fact, grit in combination with exploration and love (including healthy self-love) make it more likely that you will have the drive to persevere among setbacks.

The Buddhist concept of equanimity singularly encompasses the flavor of grit that I believe is most conducive to growth. Far from an obsessive pursuit of one’s long-terms goals no matter the consequences, an important component of equanimity is radiating warmth and openness as you encounter the inevitable stressors of life. The Buddha characterized the person with equanimity as “abundant, exalted, immeasurable, without hostility and without ill-will.”

Equanimity also consists of a cultivation of mindfulness and observation, of not pursuing one’s purpose with blinders on but constantly being open to new information, constantly seeking wisdom and honest awareness of reality, and constantly monitoring your progress and impact on your own personal growth as well as the impact on others.

A third aspect of equanimity is balance, stability, and centeredness. Equanimity draws on inner strength, grounded in healthy authenticity and the most alive center of your being. The more secure you are in who you are, the more likely you will be to withstand the inevitable roadblocks on your journey to pursue who we most wish to become.

In support of this, psychologists Mia Vainio and Daiva Daukantaite found that grit was correlated with a number of markers of well-being. However, this relationship depended on a person’s reported level of authenticity (which included reports of greater integrity, self-connection, and resistance to external influence) and sense of coherence (the extent to which the world feels comprehensible, manageable, and meaningful). It’s clear: grit flavored with equanimity is most conducive to well-being and growth.

Now, you may wonder: Just how tough can someone be who radiates warmth, acceptance, and nonjudgmental open awareness amid the inevitable harshness of life? Doesn’t living your purpose sometimes require taking harsh action against someone?

In answering this question, it’s important to note that equanimity is just one part an integrated hierarchy of needs. Indeed, sometimes it is necessary to take decisive action to protect your Being, or the Being of others. The key to living your purpose and becoming a whole person, then, is to have equanimity as your default, but to retain the capacity for defense, fighting, and taking a forceful stand.

Nevertheless, for most people, most of the time, equanimity is what is needed to weather the storms gracefully, and to stay focused amid troubles and dramas, which, if engaged, can too frequently keep you from doing what you were really meant to do in this world.

Named one of "50 Groundbreaking Scientists changing the way we see the world" by Business Insider in 2015, Scott Barry Kaufman (PhD, cognitive psychology, Yale; M.Phil, experimental psychology, University of Cambridge), is a humanistic psychologist who has taught at Columbia University, the University of Pennsylvania, NYU, and elsewhere. He writes the column Beautiful Minds for Scientific American and hosts The Psychology Podcast, which has received more than 10 million downloads. His writings have appeared in The Atlantic and Harvard Business Review, and his books include Ungifted, Wired to Create (with Carolyn Gregoire), and, as editor, Twice Exceptional and, as co-editor, The Cambridge Handbook of Intelligence. 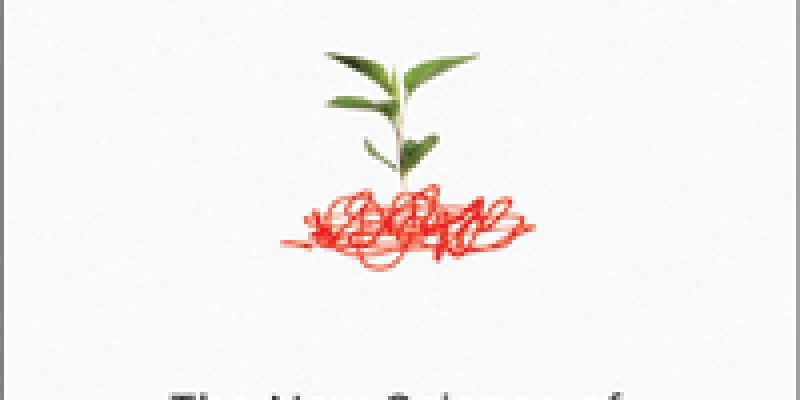