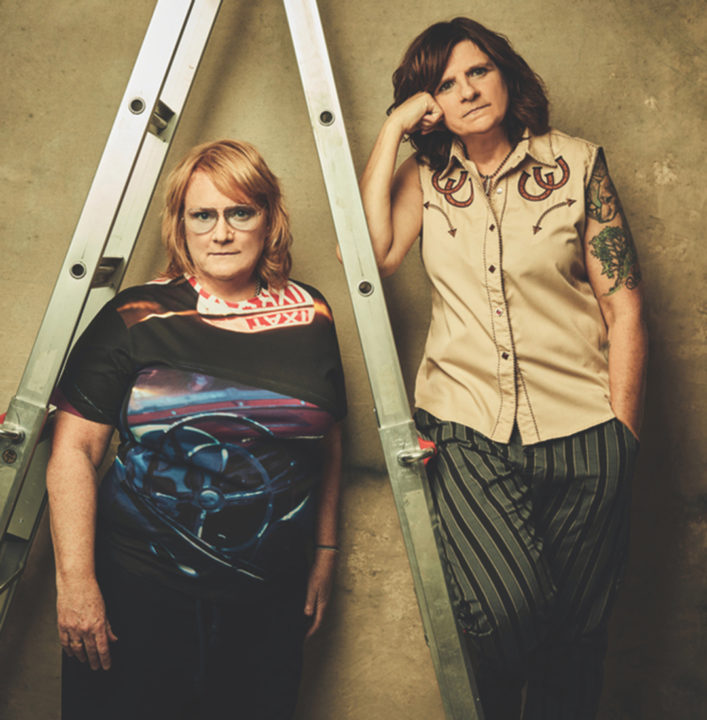 On Mother’s Day this year, Indigo Girls participated in a special livestreaming concert to raise funds for the United  Nations Foundation. Can’t Be There Today was organized by Billy Bragg and the City Winery All-Stars and also featured Rosanne Cash, Richard Thompson, Rufus Wainwright, Mary Chapin Carpenter, and others. 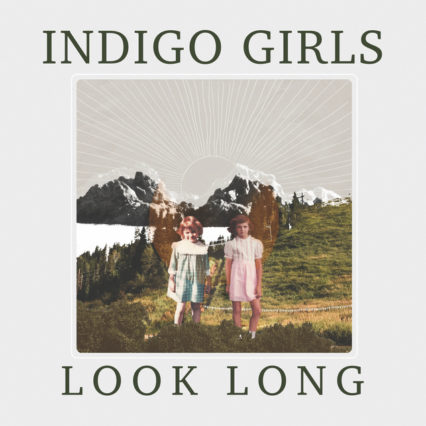 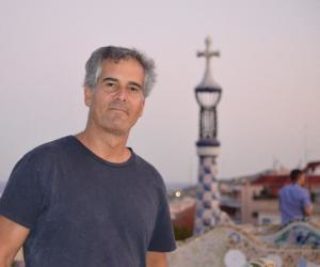 John Malkin is a musician, journalist, activist, and father who lives in Santa Cruz, California. His writing has been published in many magazines, including The Sun, ascent, Shambhala Sun, Sojourners, Namarupa, adbusters, Punk Planet and Ode. He’s published two books: Sounds of Freedom: Musicians on Social Change & Spirituality (Parallax Press, 2005) and The Only Alternative: Christian Nonviolent Peacemakers in America (Wipf & Stock, 2007). He’s currently completing a book about punk rock, spirituality, and anarchism. 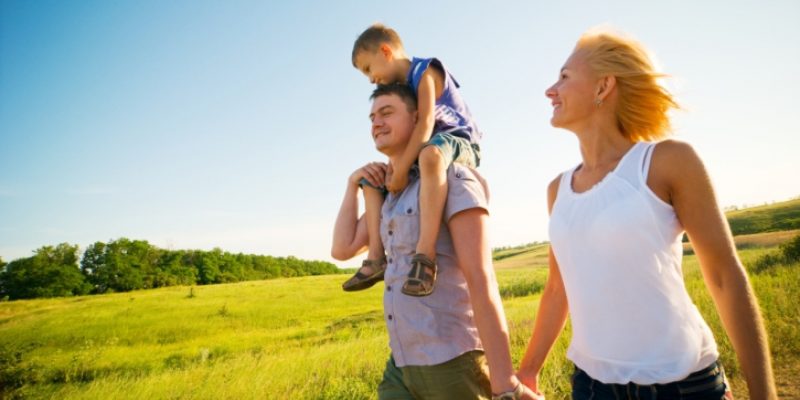