“Sometimes an angry response to injurious events is not only justified, but desirable. ... With a little calm, we can reframe what we’re feeling. ‘I’m furious about this’ can be rearranged to something like: ‘This is wrong, and I want to do something about it.’”

I get angry these days—more often than I did before the 2016 election, still more often since the pandemic struck, and far more since the murder of George Floyd.

Sometimes I express what I feel on Facebook, accompanied by what I consider reliable news reports. Most of the comments and private messages I receive are supportive, but some people tell me I shouldn’t do this because it’s “not spiritual.” In this view, anger is antithetical to the aims of a spiritual life, so I should speak only of love and peace, and use my platform in the service of spiritual awakening.

To which I say, in blunt Biden language: Poppycock. And I’ll add: This is not a simple, unambiguous issue; it deserves nuanced thought.

It is not inconsistent with any in-the-world definition of spirituality to get angry when a political leader lies about important matters or displays zero empathy for the suffering. It is not “unspiritual” to be outraged when environmental protections are decimated or when the scientists are silenced in the midst of a pandemic, and certainly not when an innocent citizen is killed by the police. Sometimes an angry response to injurious events is not only justified, but desirable.

The issue, however, isn’t the initial anger. By itself, that’s just a reaction—part psychological and part biological. The real question is what comes next: What do we with the anger? We can vent. We can lash out. We can spew hatred. We can explode impulsively in aggression. Call those responses unspiritual, and you’ll get no argument from me. On a practical level, rage reactions usually make matters worse; they trigger regrettable decisions, inflame passions, and inspire violence. On the other hand, channeling anger into constructive action is in the great tradition of engaged spirituality, and we need more of it, not less.

Anger has allies in the hearts and minds of individuals—hence, the consequences of anger hinge on the character of the enraged person and the actions they take. When anger mobilizes resentment and hatred, we get destruction, degradation, and, all too often, the death of innocents. Hitler and Stalin were angry, after all, and further down the destruction scale, so were Richard Nixon and Joseph McCarthy. Ah, but Martin Luther King Jr. was angry too. So were Mahatma Gandhi and Nelson Mandela. And it’s hard to read certain biblical passages and not conclude that Jesus also got angry. When anger’s allies are love, compassion, kindness, and a vision rooted in the higher Good, we get action that strengthens justice, fairness, and social harmony.

Anger can also be plotted on a continuum of intensity. On one extreme, we have the sort of blood-boiling ire that leads to temper tantrums at best and volcanic eruptions at worst. On the other, we have anger suppressed, anger denied, and anger sugarcoated in a way that glosses over wrongdoing and stifles positive change. In the middle, the sweet spot, is what has been called righteous indignation. This is where you arrive if you take the time to downshift from furious, out-of-control rage to a calmer, more reflective state of moral disapproval. Then emotions are more controllable; thoughts are clearer; and motives are grounded in compassion and empathy. This space is a launching pad for creative ideas and constructive action.

History shows that anger can be a driver of positive change. It mobilizes energy. It injects fuel into the system. But if our better angels don’t take control of it, anger will run from zero to 60 in a flash—blindfolded. We need to recognize it and call timeout. We need to meditate, pray, stretch, breathe, and maybe also neutralize the energy by running, dancing, singing, screaming where no one will hear it or even beating up a pillow. With a little calm, we can reframe what we’re feeling. “I’m furious about this” can be rearranged to something like: “This is wrong, and I want to do something about it.”

We all have a sanctuary of peace within us, and we can access it even when anger rages on the surface. When we do, the fury subsides. We might even gain some separation and observe the anger as if watching a storm from a window in a safe place. Then thoughts like “I’m furious” can be reconfigured as “Anger is being experienced at this moment.” That might seem like a minor difference, but the former is a statement of identity, and the latter defines a temporary condition of the mind and body that will soon pass.

If we take steps like these, we can spiritualize our anger and mobilize it. We can think, speak, and act from the moral high ground, not from uncontrollable rage. We can assess, formulate, plan, and, if appropriate, give voice to our indignation and step boldly into action. At the very least, I remind myself constantly, we can pause and center ourselves before hitting send. 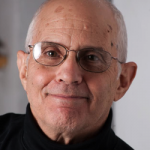 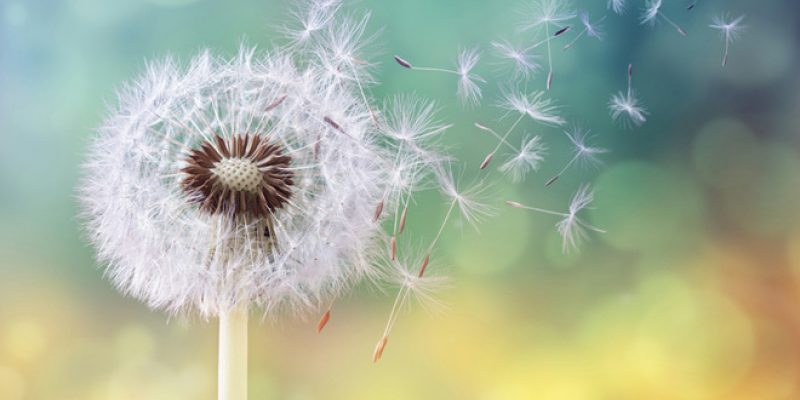 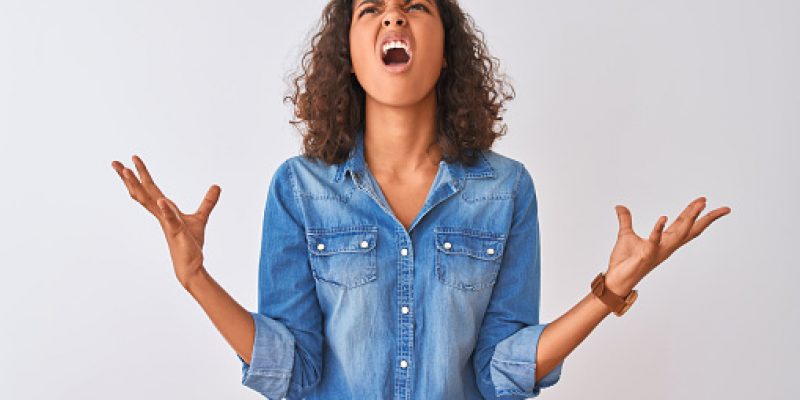