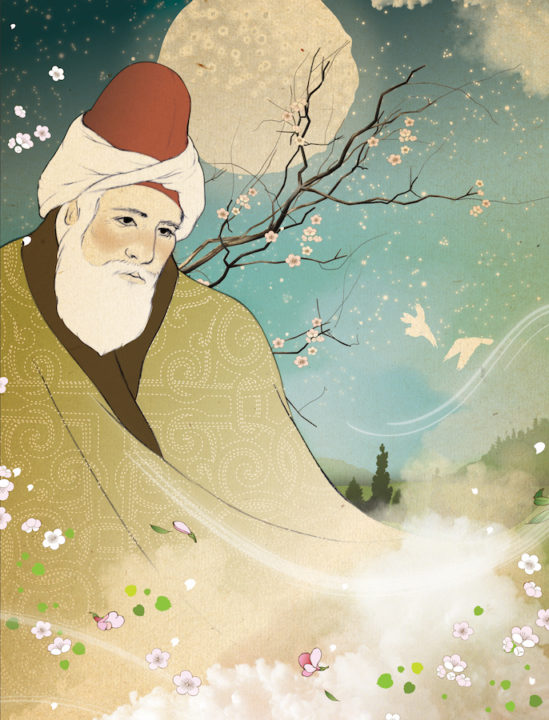 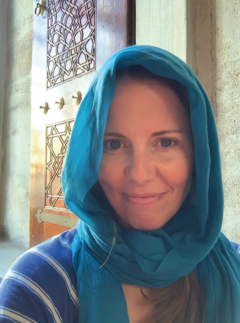 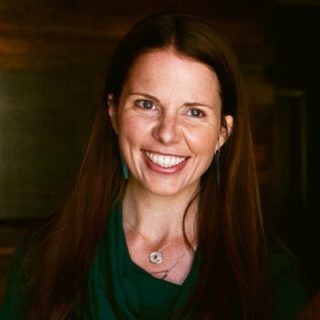 Poem: The Jewels with Which to Make Do, the Jewels That There Were