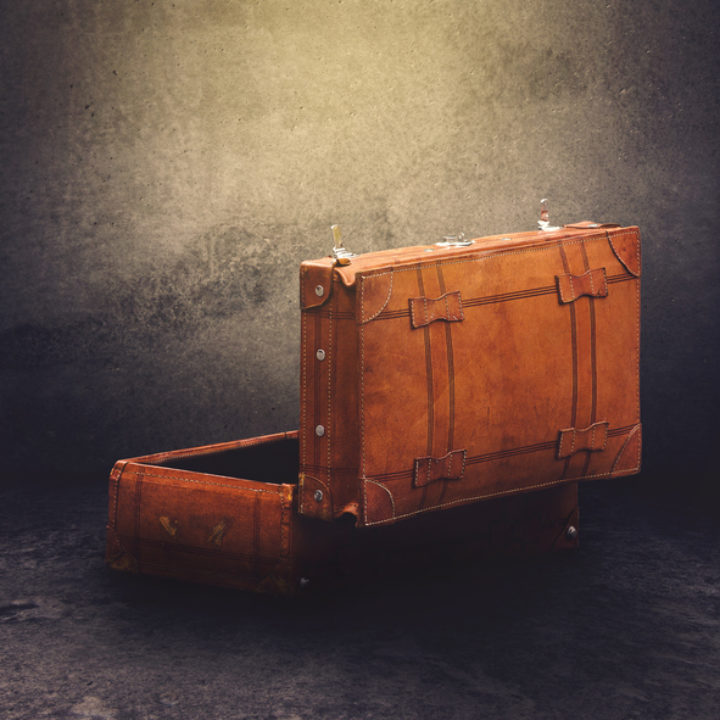 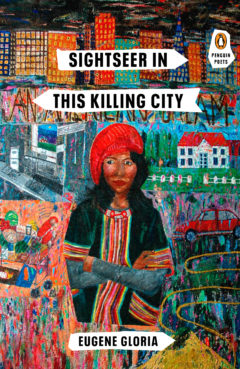 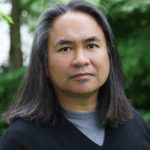 Eugene Gloria’s previous poetry collections are My Favorite Warlord, winner of the Anisfield-Wolf Book Award, Hoodlum Birds, and Drivers at the Short-Time Motel (2000), a National Poetry Series selection and recipient of the Asian American Literary Award. He lives in Greencastle, Indiana, and teaches at DePauw University. 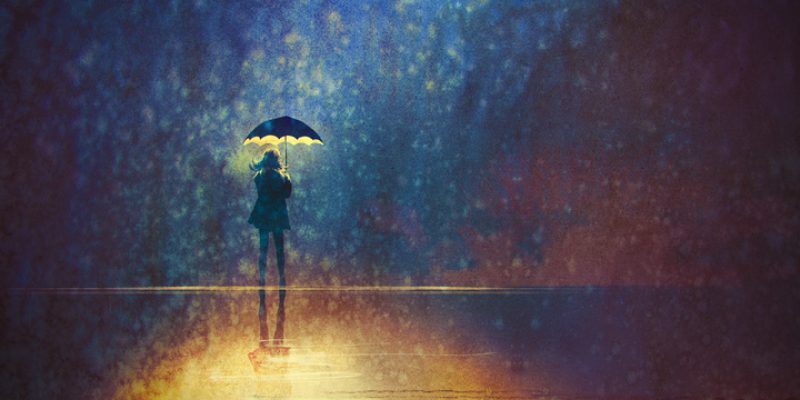 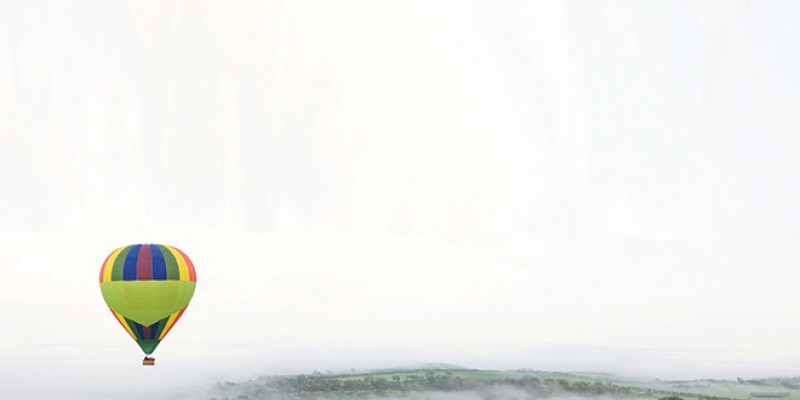