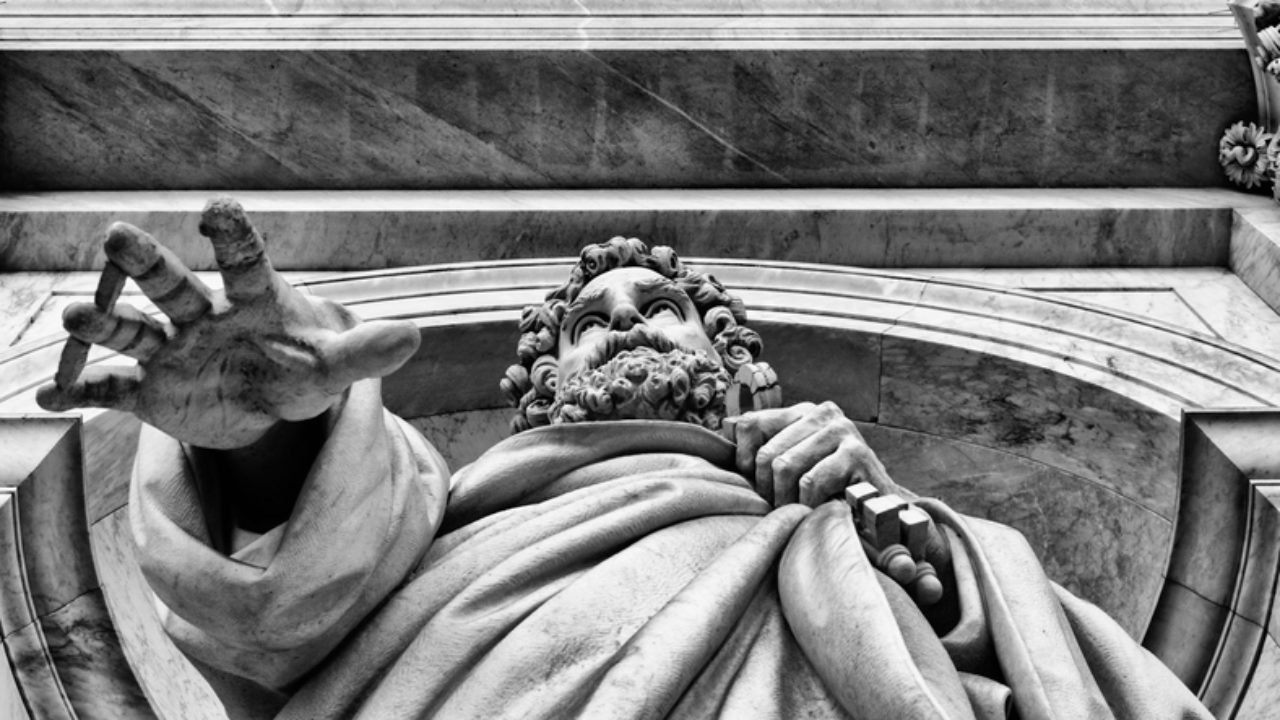 "In this narrative, Paul—the man formerly known as Saul who had a dramatic conversion while on the road to Damascus—is the first and greatest hijacker."

Here’s a popular narrative about the history of Christianity: Christ himself was an enlightened man of insight and wisdom, but his message of love, openness, and community has been continuously hijacked by religious leaders and supposed followers who use Christianity to support their own agenda.

In this narrative, Paul—the man formerly known as Saul who had a dramatic conversion while on the road to Damascus—is the first and greatest hijacker.

More than a quarter of the New Testament is attributed to Paul or is about Paul, in the form of 13 Pauline letters and the Acts of the Apostles, which tells the story of his life and travels. Paul’s words have been used to justify oppression and even violence against women, homosexuals, and Jewish people, among others.

Consider two of Paul’s statement on women in the church as examples:

“Women should remain silent in the churches. ... If they want to inquire about something, they should ask their own husbands at home; for it is disgraceful for a woman to speak in the church.” (1 Corinthians)

“A woman must learn in quietness and full submissiveness. I do not permit a woman to teach or exercise authority over a man; she is to remain quiet.” (1 Timothy)

Many Christians (particularly progressives) might say that these are in opposition to the actions of Jesus, who included women among his apostles and seemingly went out of his way to share his message with women, violating taboos against touching menstruating women and teaching to women on the Sabbath, for example.

Eric C. Smith, a professor at Iliff School of Theology, was inspired to defend Paul because of the many people he’s met who claim to love Jesus but hate his foremost evangelist. In Smith’s informative and well-written book, Paul the Progressive? (Chalice Press), he argues that under layers of history, misinterpretation, and wrong attribution, Paul is actually a figure whom modern-day progressives can embrace.

The path toward seeing Paul in a new light starts with the idea that he didn’t write many of the letters that are attributed to him. Smith suggests that only seven of the 13 are authentic, while the rest constitute a sort of two-thousand-year-old fan fiction, in which other commentators borrowed the name of Paul to give their own letters authority. It’s a weird idea to us, but one that (evidently) wasn’t troublesome to early Christians.

Even Paul’s authentic letters include portions inserted by other writers, according to Smith and many other scholars. The requirement in 1 Corinthians that women stay silent in Church was inserted by some later scribe, Smith says. He points out that it contradicts a passage earlier in the same letter in which Paul gives women instructions for praying and prophesying in church.

Of course, if some later scribe inserted the passage, he’s won the historical battle: His words are in the Bible, even if they contradict the message of Jesus and the message of the actual, historical Paul. It’s a dilemma that Smith acknowledges, saying his life as a scholar and his life as a mainstream Christian sometimes diverge. “We still have an obligation—both as scholars and as faithful people—to read those words with every tool and perspective we have, and to tell the truth about them,” he says.

Paul’s contribution to two thousand years of anti-Semitism is harder to pinpoint in specific Biblical verses. It’s a narrative that emerges from the Acts of the Apostles and later commentators who describe Paul as constantly rejected by Jews and, in fact, rejecting his own Jewishness.

One key piece of evidence is his name change from Saul, a Jewish name, to Paul, a Gentile name. But Smith interprets this as Paul “trying to make his way through lots of different cultures and different settings,” in the same way that “Jose might call himself Joe when he’s in Cleveland. You find ways to make yourself intelligible to the people you’re talking to.” In fact there are many textual reasons to think that Paul was a proud Jew right up to his death.

So who was Paul, really? Smith compares him to Vizzini, the character played by Wallace Shawn in The Princess Bride. “He’s incredibly cocky, incredibly sure of himself, always trying to elbow his way into everything—that’s who I picture when I think of Paul.'

“Paul was absolutely convinced that he had been called by God. So he was fanatical, in one sense. He was charismatic. He was impossible to get along with. It seems like everyone he ever encountered ended up irritated by him. And he was eloquent and brilliant.”

The progressive part comes through a careful reading of the letters that scholars believe Paul really wrote and a careful analysis of his actions, such as intervening on behalf of the slave Onesimus (Philemon). Smith argues that the very existence of the non-authentic Paul letters shows that a lot of Paul’s legacy sat uneasily with the (more conservative, by today’s reckoning) Christians who followed him.

As far as Paul misinterpreting Jesus, Smith makes the point that “Paul lived his whole life and died before the first Gospel was written. He never read Matthew, Mark, Luke, or John.” Instead he lived at a time when Christianity was passed on through an oral tradition. “Paul is not concerned with the sayings and doings of Jesus in the way that modern Christians are today,” Smith says. “Paul is concerned with the fact of Jesus—the fact that Jesus had been born into the world and was a sign of something God was doing in the world.”

“Jesus is extraordinarily important in Paul’s mind but he doesn’t think about Jesus in the same way we do. He shows no evidence in his letters of thinking of Jesus as a source of wisdom, as a teacher, as a healer. We’re dealing with a different sense of who Jesus was and why he was important than most people have today.”

To go back to the issue of hijacking—in this interpretation, Paul didn’t intend to hijack, alter, or even influence any message of Jesus. Instead he was moved by a sense, as Smith says, that “the clock was ticking” and that he needed to spread what was, in his news, momentous news of Jesus’ existence. Two thousand years later, does this matter?

For the-Bible-is-the-inerrant-word-of-God folks, not at all. For literate Christians who want to understand how the Bible was constructed, absolutely.

Ben Nussbaum is the Editor in Chief of Spirituality & Health. 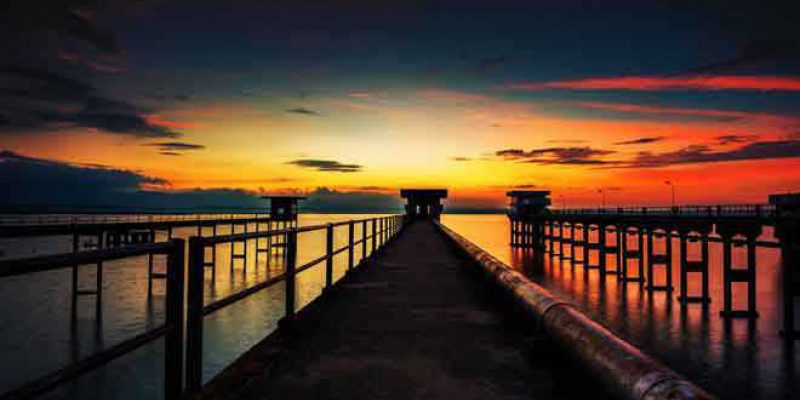 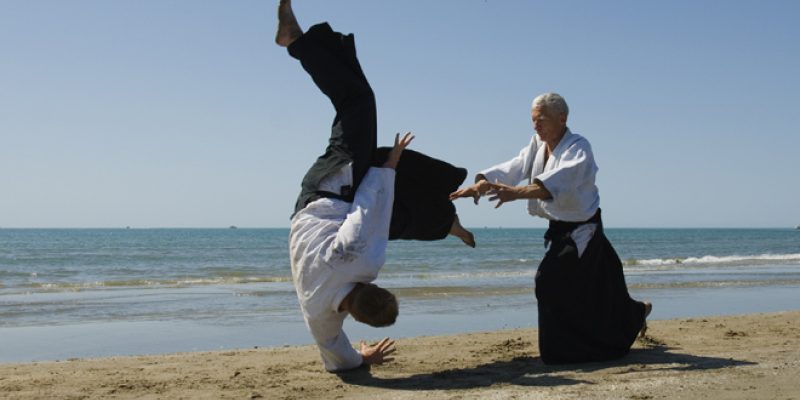 A Priest Finds His Other Religion